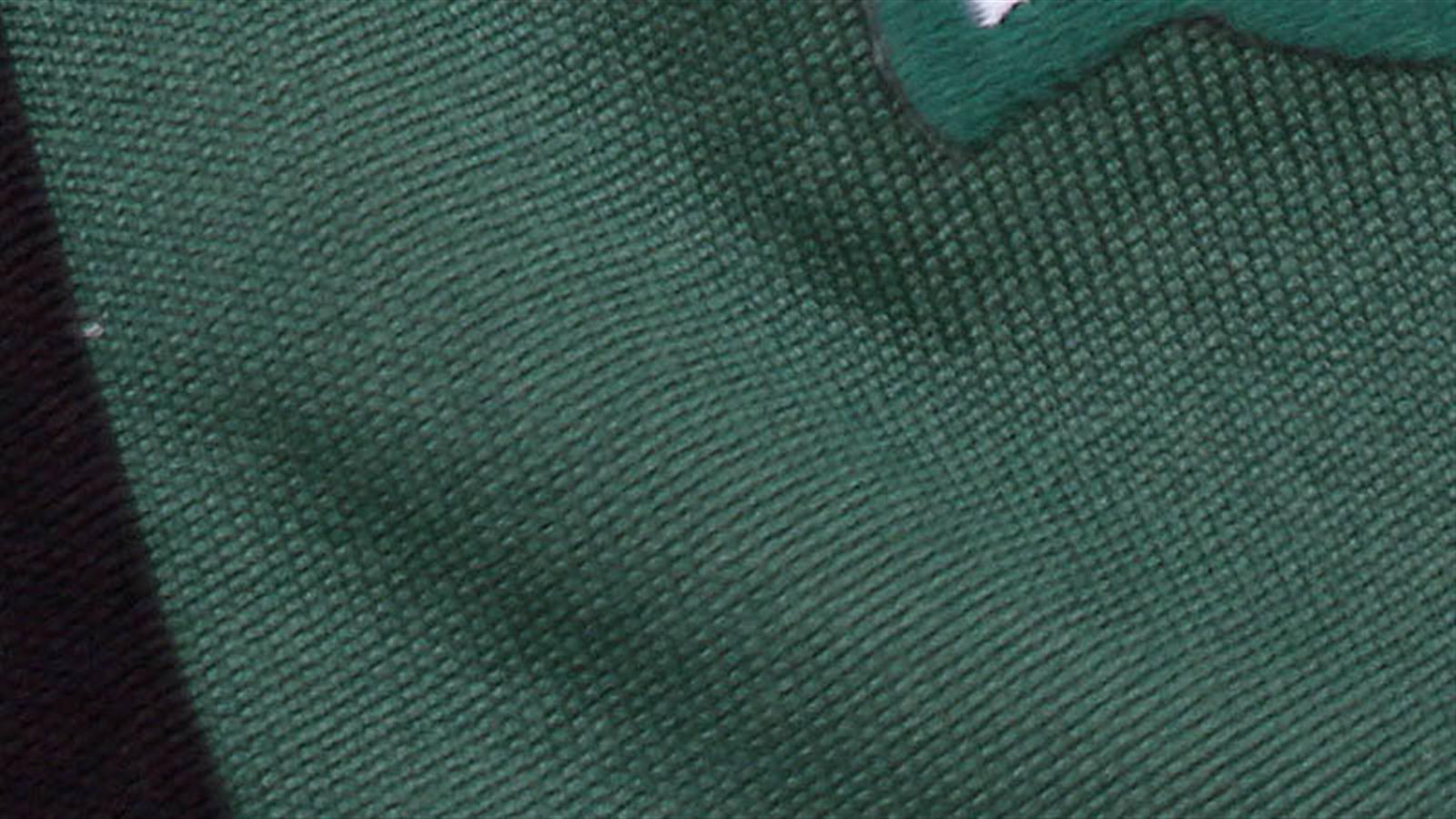 THIS was always going to be a difficult match for a very young Argyle side who traveled to Bedfordshire with mainly first year apprentices and under-15s.

The problem was that the under-18s had two games to complete on the same day with the stronger squad taking on St Austell in the semi-final of the Walter C Parson Peninsula League Cup that evening at Kimberley Stadium, Saltash.
Academy Manager Kevin Hodges gave debuts to Rubin Wilson and Joe Seery but this was a difficult day for these promising youngsters to make the bow in the Merit League.
The Hatters are enjoying a satisfying start to the Merit One League and are comfortably ensconced in the top half of the league and their strength soon told as they took an 18th minute lead.
Their second came on the stroke of half time with further efforts following in the 50th, 52nd and 70th minutes to give them an unassailable 5-0 advantage.
The Pilgrims did not give up, pulling a goal back 10 minutes from time when Alex Fletcher's effort hit a defender, who was under pressure from Wilson, and flew into the home goal.
Argyle: Max Childs, Ollie Tomlinson (Kia Cornish 75), Harry Downing, Elliott Crawford, Billy Craske, Rio Garside (Rubin Wilson 72), Michael Peck, Joe Seery, Cameron Sangster, Mani Skett (Isaac Burden 60), Alex Fletcher.