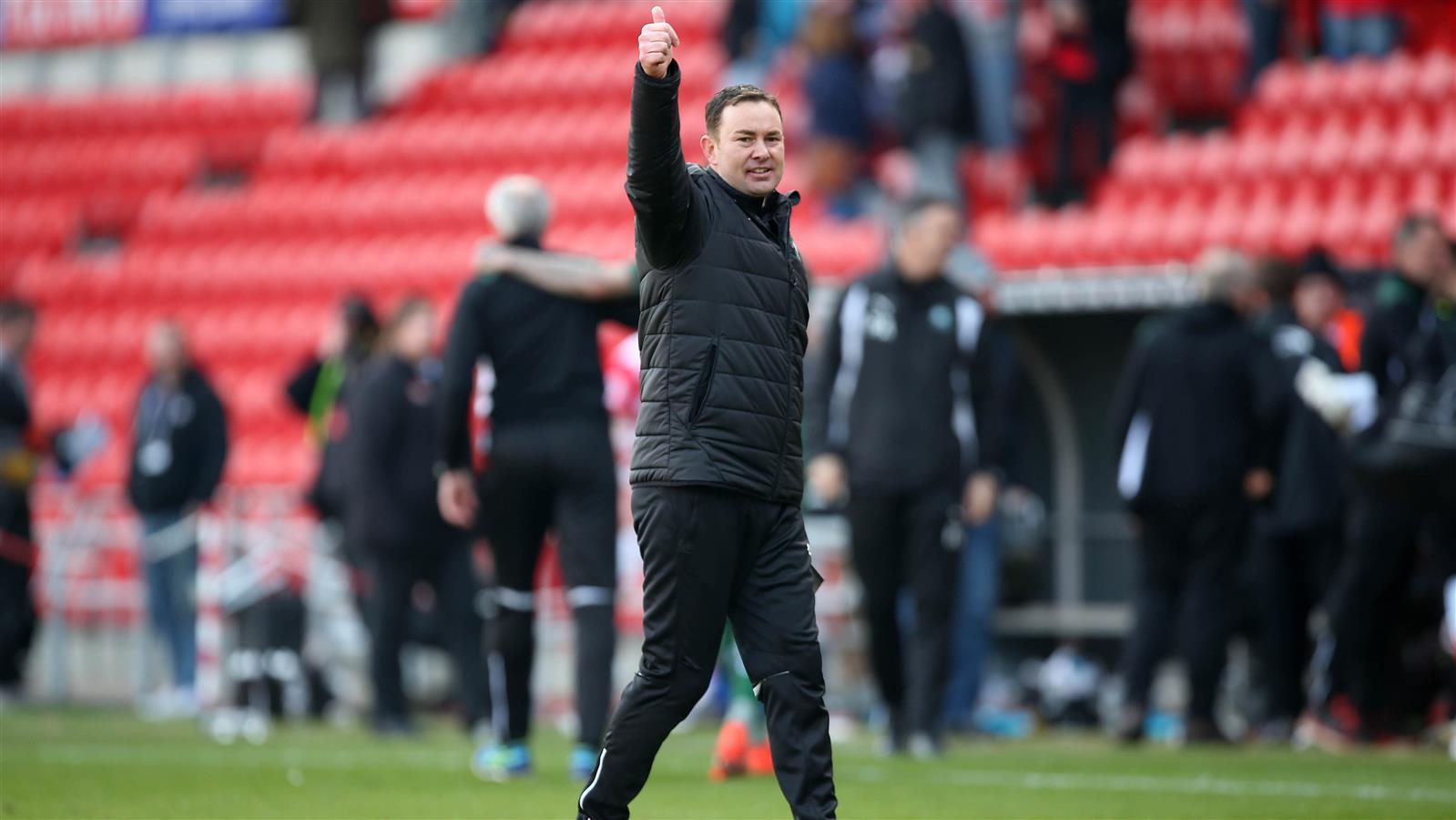 DEREK Adams and Graham Carey have been nominated for the Sky Bet League Two Manager and Player awards for March.