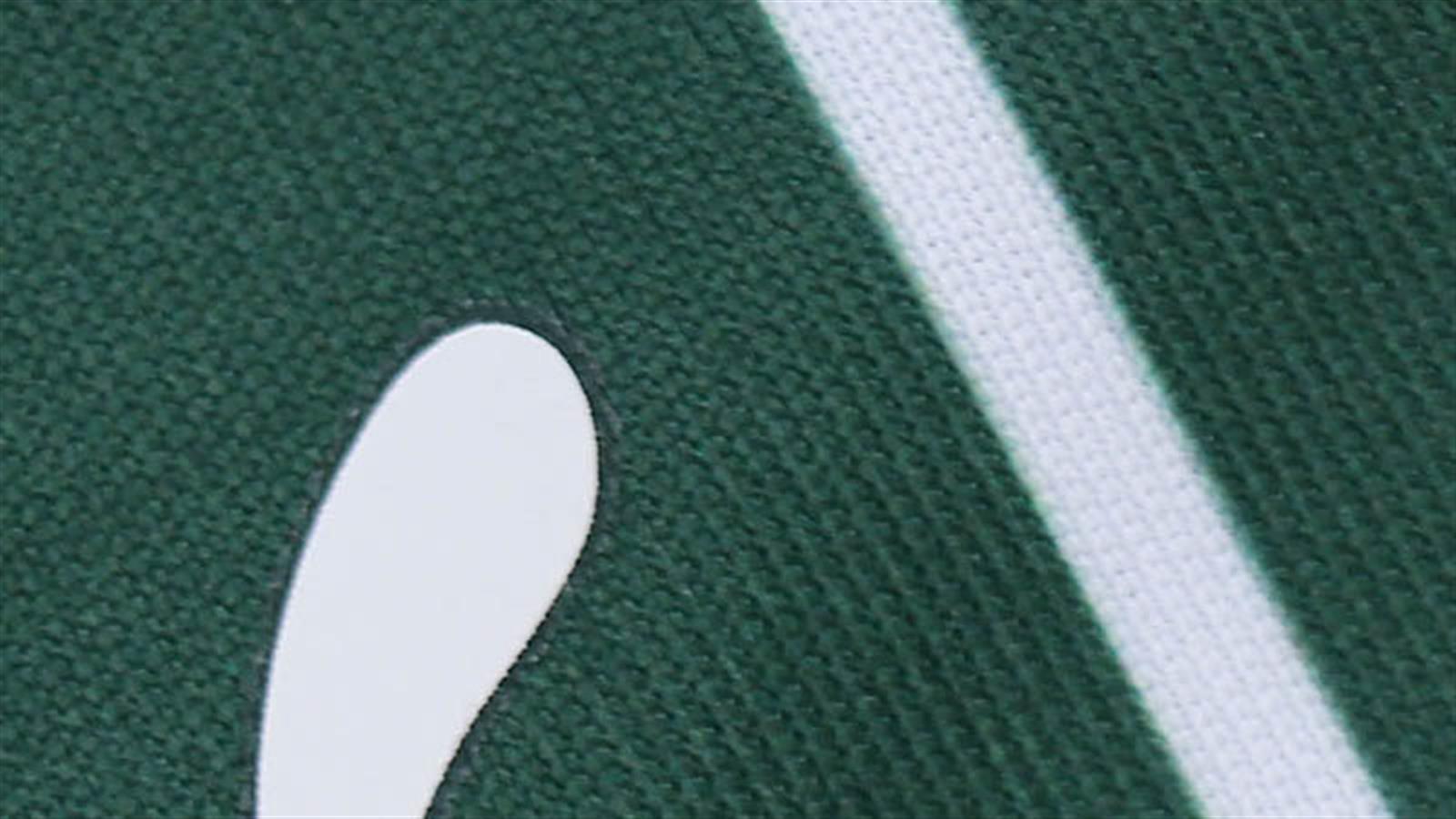 Played at the neutral ground of Saltash United’s Kimberley Stadium, St Austell made the perfect with a fabulous strike from Liam Eddy rocketing into the top corner.
Argyle created chances to level but when they failed to beat goalkeeper Jason Chapman, the ultimate punishment was dished out with Ollie Brokenshire rifling home after a scramble in the box.
A cross from Eddy set up Mark Goldsworthy for number three just after the break and he soon doubled his tally for 4-0. Jordan Bentley did pull a goal back for Argyle but congratulations to St Austell, who take their place in the Cup Final.