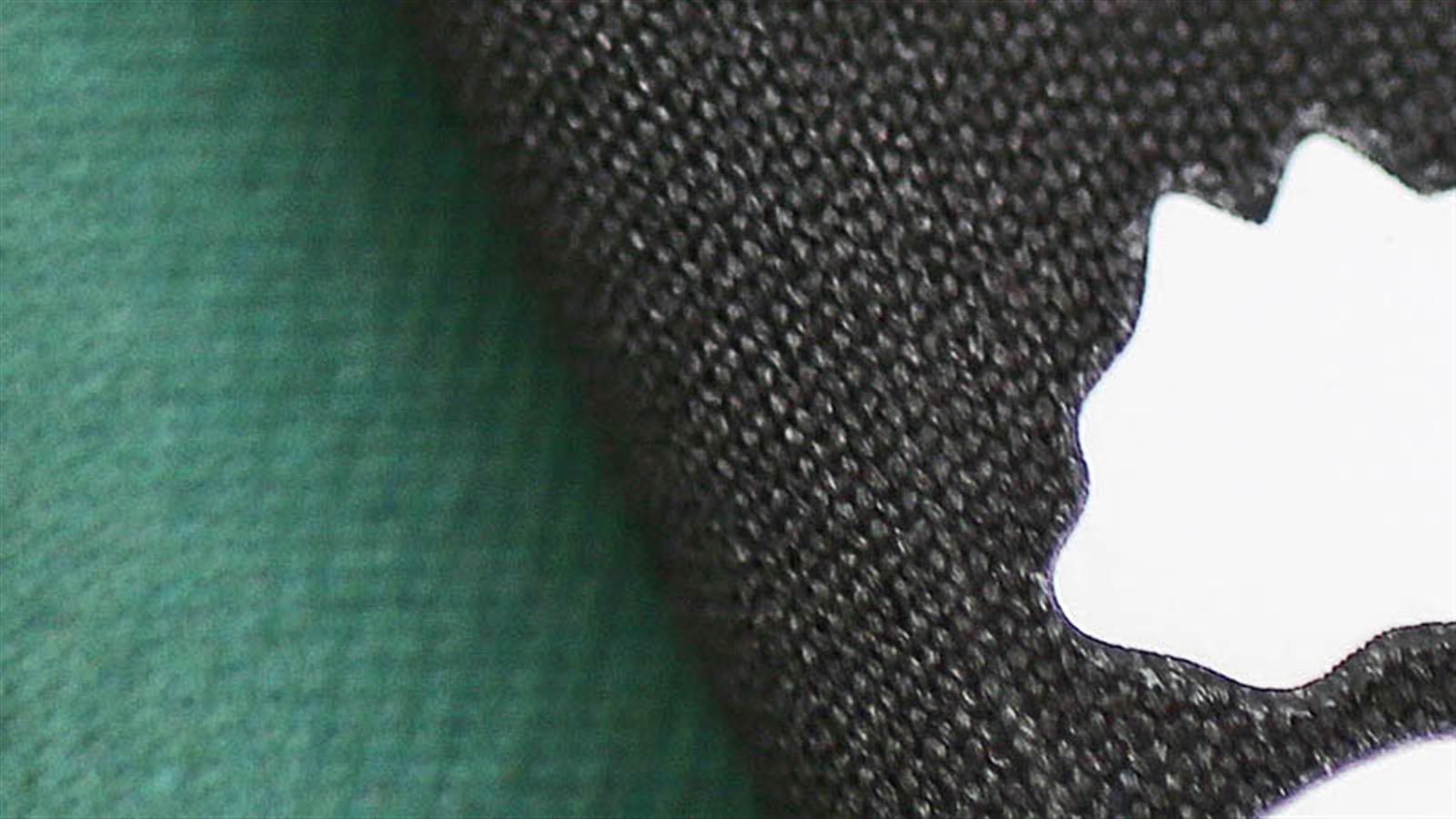 ARGYLE completed their Peninsula League season with a 3-0 defeat at champions Bodmin Town, the same scoreline they suffered in the reverse fixture just a fortnight ago.

Bodmin have emerged as arguably the biggest threat to Tavistock’s title ambitions and an impressive double over the Pilgrims merely underlines the growing belief at Priory Park.
A decent start from Argyle led to frustration, as they had a goal disallowed by the assistant referee and Bodmin took full advantage with two goals in the space of four minutes just before half-time.
Jake Ash popped up with the first, heading home a deep corner from the impressive Sullivan, who also provided the assist for number two, as his drilled cross cannoned off Adam Carter for a slightly fortuitous goal.
Argyle then had a glorious chance to reduce the arrears but hesitancy from Alex Fletcher gave Ash the chance to make a goal-saving challenge. The home win was sealed just past the hour with a calmly-taken penalty from Carter and Bodmin now take their title hopes to a very difficult game at Exmouth in midweek.