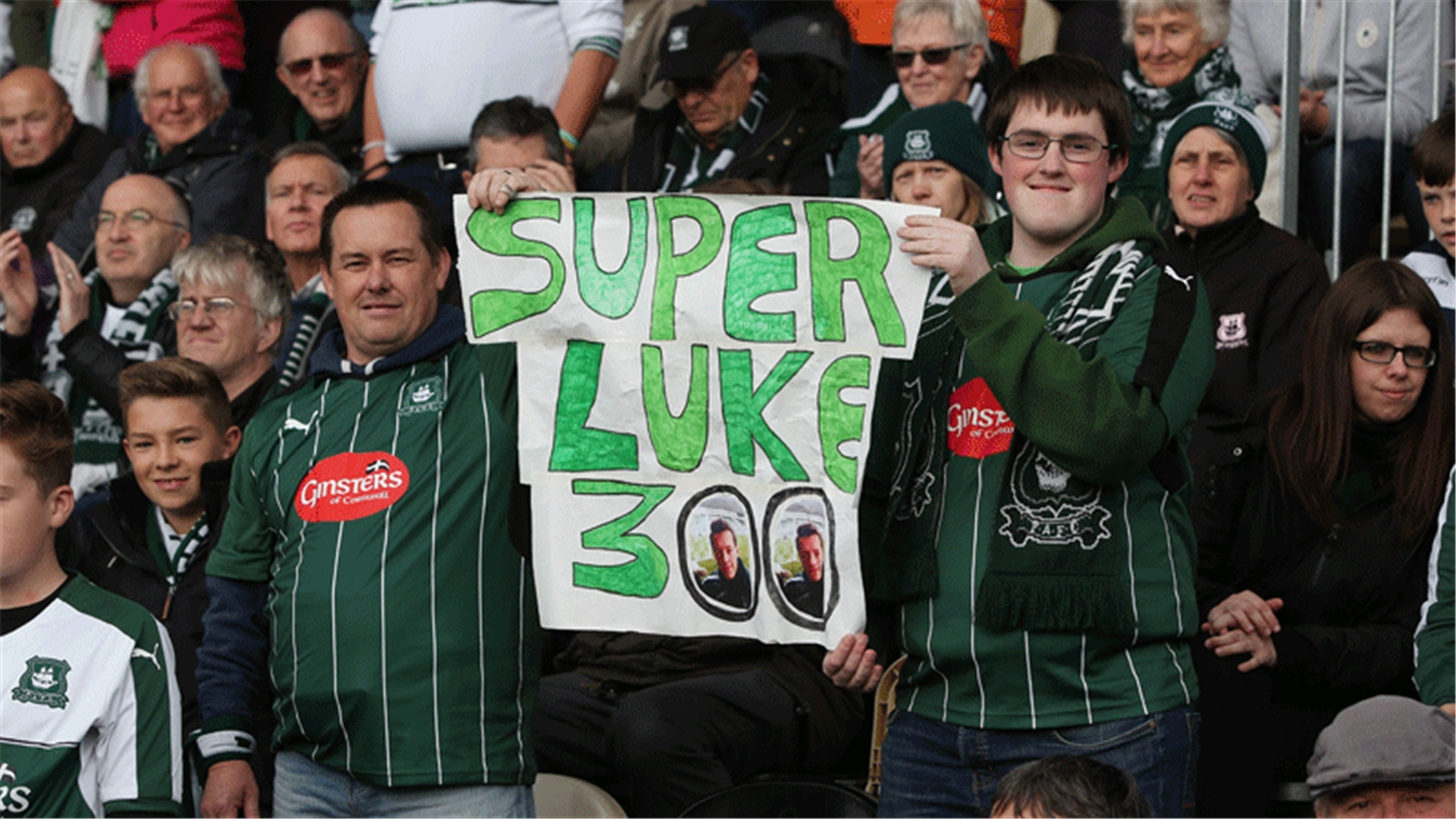 FANS who would like to assist in the decoration of the Argyle’s team’s open-top bus and the balcony of the Council House...

...when the Pilgrims take a celebratory tour of Plymouth on Monday, May 8, are invited to do so.
If you have a flag, a banner or any other kind of decoration we can use to enhance the celebrations, we would like to hear from you by Thursday, May 4. While we will do our utmost to ensure that all adornments return to their owners unscathed, please be aware that we cannot guarantee this.
Argyle’s players and management are set to board coaches at Home Park at 6pm on Monday, May 8, and head into the city centre via Alma Road, North Cross Roundabout and Western Approach, before turning left into Union Street, around Derry’s Cross and up and down Royal Parade, where thousands of the Green Army are expected to welcome their heroes.
The balcony presentation will take place at around 6.30pm, after which Derek Adams and his players will attend a civic reception at the Council House, hosted by the Lord Mayor of Plymouth, Councillor Pauline Murphy.
Council Leader Ian Bowyer said: "What a fantastic season for the club and the thousands of fans who travel all over the country week in, week out and in all weathers to support their team. This parade will be a chance for them – and the rest of the city – to get together, cheer the players home and celebrate their much-deserved promotion.”
The city’s day of celebration will continue after the civic reception when Argyle stages a Promotion Party for players, staff, guests and members of the Green Army at Plymouth Pavilions.
Argyle manager Derek Adams said: “We are extremely proud that the club’s achievements are being honoured by Britain’s Ocean City, and delighted that Plymouth City Council have made sure that everyone can share in the celebrations.”
Princess Street will be closed between the Council House and Plymouth Crown Court from 5pm to 8pm, as will the stretch of Armada Way in front of the court and Plymouth Guildhall. Royal Parade will remain open.