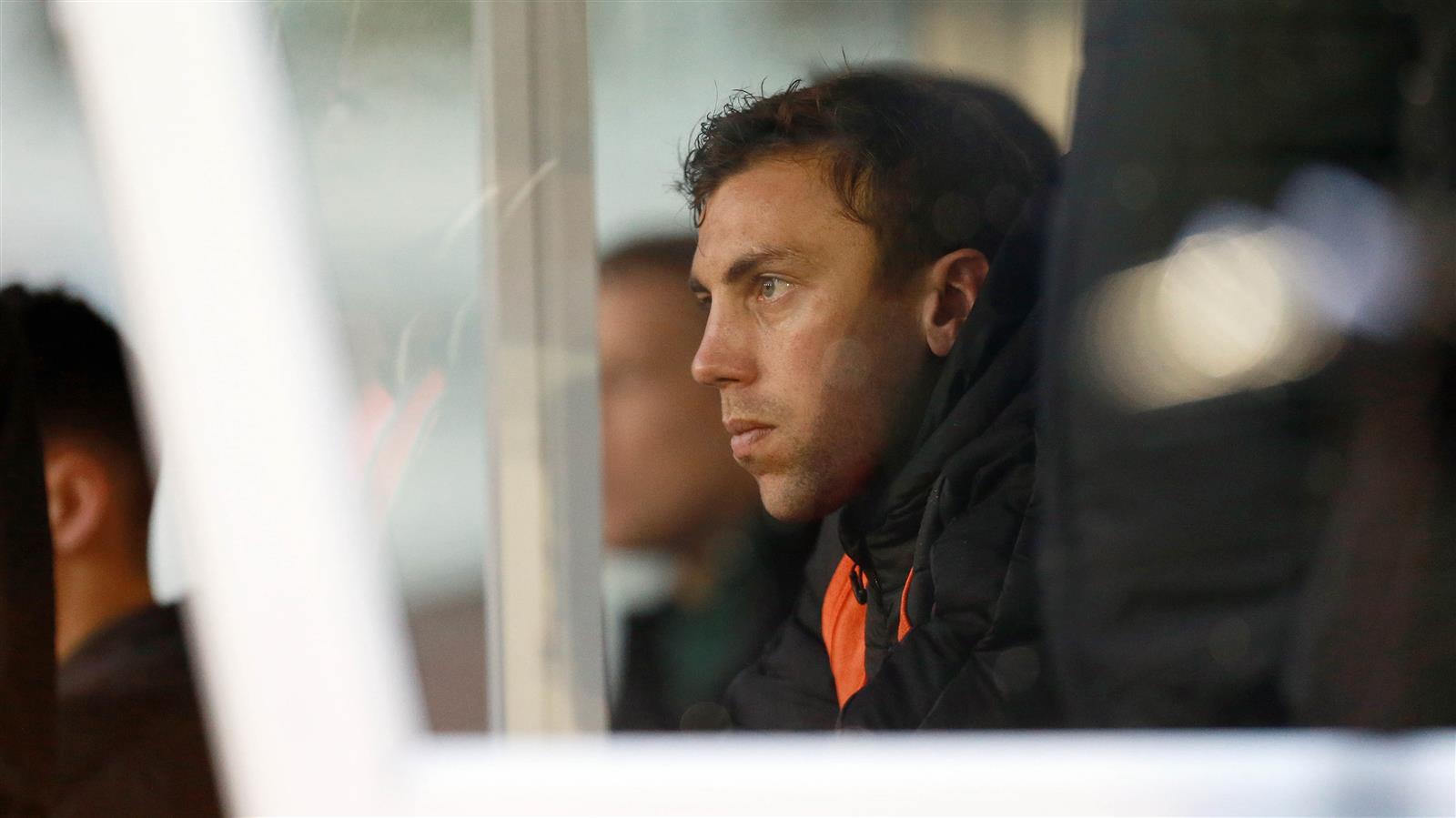 SONNY Bradley returns to Fratton Park this weekend expecting a hot reception from Portsmouth supporters whose colours he used to wear.

However, if the Argyle centre-back’s stint in the Blue during the 2013-14 season was unappreciated, the same cannot be said for his first campaign as Pilgrim.
In what looks likely to be the first of many official accolades, 25-year-old Sonny was recently named in the EFL Team of the Season, an imaginary composite side also comprising players from the Championship and League One.
That selection was only right, according to team-mate Gary Sawyer, who will line up next to Sonny in Good Friday’s televised Sky Bet League Two showdown at south-coast rivals Portsmouth.
“He’s been fantastic this year; he’s been an absolute rock at the back for us,” said Gary. “There are some good centre-halves at this level, but we see him day in and day out, we’ve seen how he plays every week, and he’s been fantastic for us.
“He deserves everything he gets this year.”