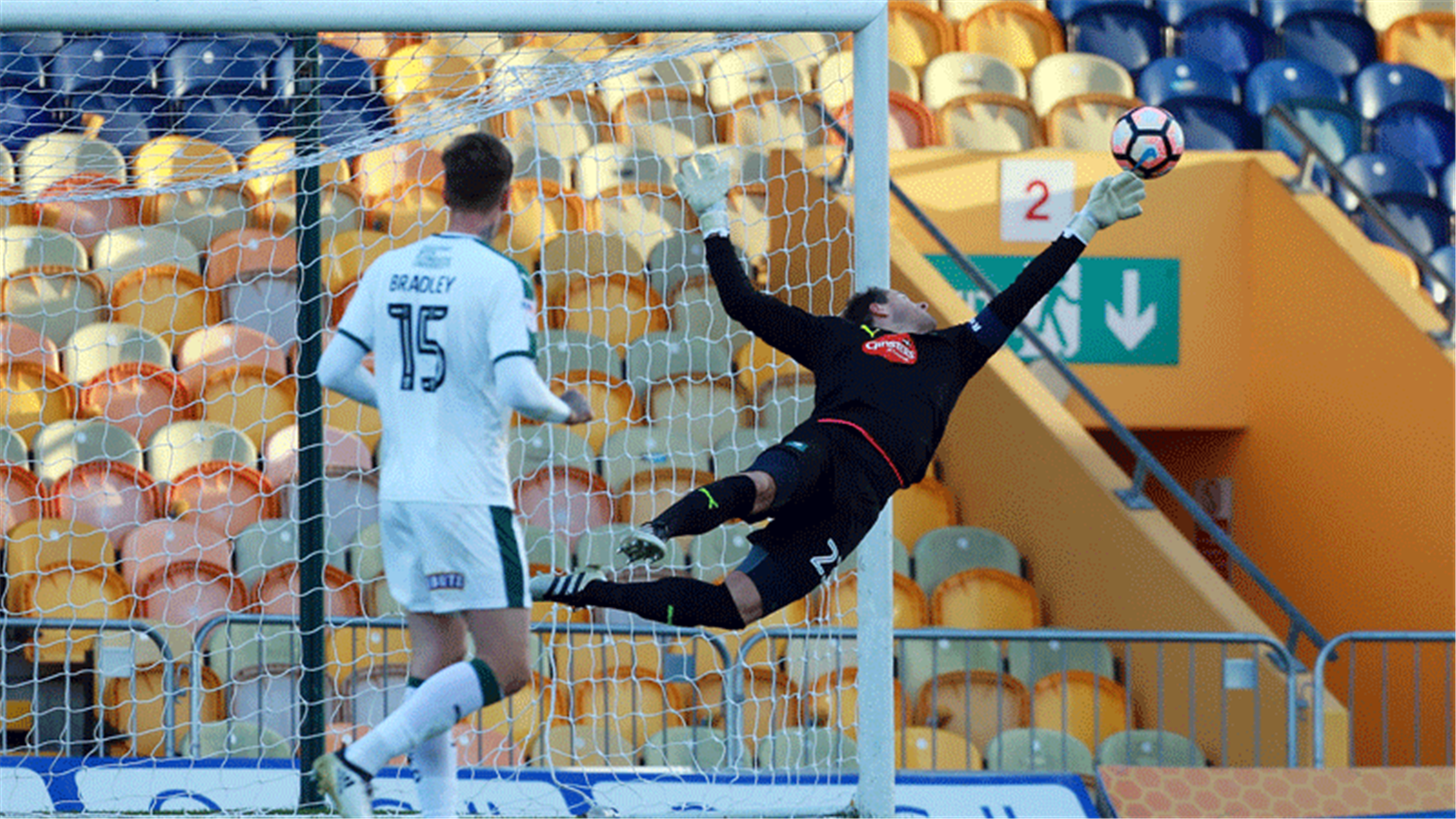 ARGYLE captain Luke McCormick has praised the Greens’ displays on the road this season after a record-breaking campaign in which Argyle were promoted to Sky Bet League One.

Argyle have collected an exceptional 44 points from a possible 66, with one more away game still to be played, at Grimsby, on May 6.
The Pilgrims’ impressive away form is the best in the club’s history and Luke has spilled the beans on why the side have been so successful on the road this season.
Luke said: “We are set up to play away from home and when you consider the sort of personnel we have in the squad, we’ve got pace, we have creativity and we’ve got the ability to defend. That gives us a basis to go and attack teams.
“We seem to enjoy teams coming on to us a little bit, frustrating them and then being able to counter attack. That’s where the creativity and pace can come in.
“It’s a credit to the management and the lads that we have been able to break a record at the club in terms of the away wins.
“When you come away from away games not having won, it’s a long old journey. That has probably helped with us wanting to get results away from home because it can be a quiet old coach trip on the way home.
“It definitely helps when you’re sat on a bus for hours on end, you talk, you bond and you laugh.”
Argyle have not been quite as successful at home with Derek Adams’ men winning 39 points at Home Park. The team will be hoping to add to that this Saturday when they host Crewe Alexandra.
Luke believes because Argyle are one of the giants within the fourth tier, opposition teams will relish the opportunity to cause an upset when they come to the South West.
Luke said: “I think that’s the case if you’re Plymouth Argyle and you’re in League Two, because your arguably one of the biggest teams in the division.
“That just comes with the territory a little bit when you’re Plymouth Argyle, so it’s something we have had to embrace.
“We know that teams might raise their game when they play against us particularly when they come to Home Park, given the size of the crowd we get and the stadium we have. It all contributes but the manager has signed big players capable of dealing with it.”