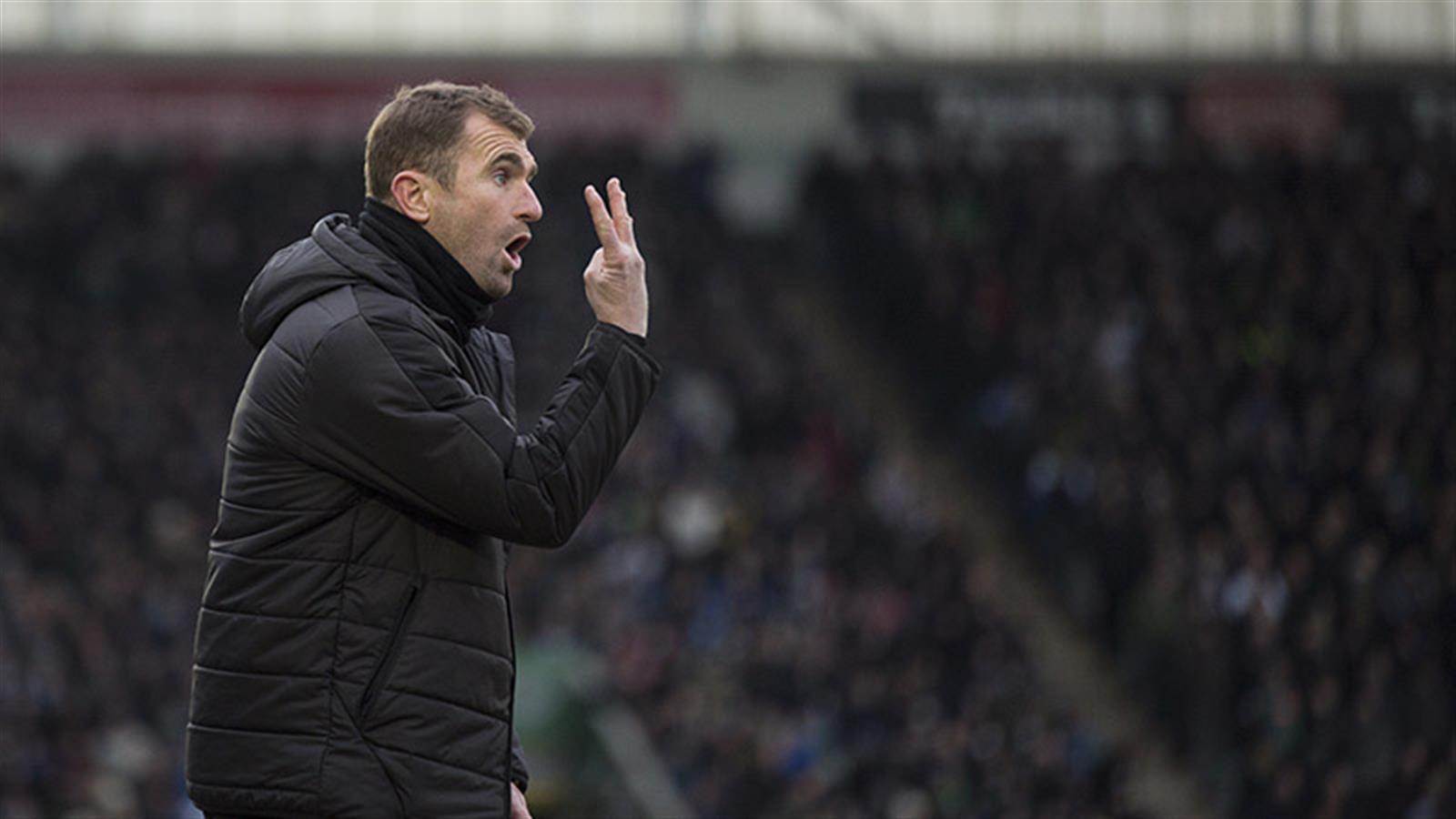 Argyle coach Paul Wotton is convinced that the Pilgrims’ record-breaking away form this season is a direct result of the amount of miles that they have to travel for their Sky Bet League Two games.
The Greens go to Crawley on Saturday for their 20th away league match of the campaign, seeking 13th win which will maintain their comfortable second place in the table and keep them on course for promotion.
They have already set an all-time club best of 14 away victories in all competitions in a single season and Wottsy believes their success is largely down to the time that the players spend on the road in each other’s company.
“A massive part of it is the travelling,” he said. “People look at it as a negative, but we spend so much time together that the lads get on great off the pitch, and I think that helps on the pitch.
“The biggest thing, for me, is togetherness, and the time we spend together. Our boys have never once moaned about the distance we travel; the manager has never moaned about it or used it as an excuse for tiredness.
“For us, it’s a positive. They spend a lot of time together; they are in each other’s company and, if you get on well off the pitch, it can only be a good thing on the pitch.”
Wottsy also thinks that homework by the manager and coaching staff prior to recruiting is also paying dividends.
He said: “Before the players are signed, a lot of work goes into [finding out about] their character, as well as their footballing ability.
“The changing-room is fantastic. We haven’t got any bad apples and the boys get on great; the boys who are out of the team support the boys who are in the team; they work extremely hard for each other and really do get on very, very well.”
Argyle go to West Sussex at the weekend on the back of a frustrating home defeat by in-form Accrington, where they can expect a lower key atmosphere than that created by nearly 10,000 home fans against Stanley.
“Tactically, nothing changes, home or away,” said Wottsy, “but sometimes, in a player’s mentality, it can be easier, in many ways, to play away from home. You don’t seem to have as much pressure on you away from home as you do at home to win the game.
“Accrington was done and dusted at 4.50pm on Saturday and the sole focus this week to is going to Crawley and trying to get three points.”