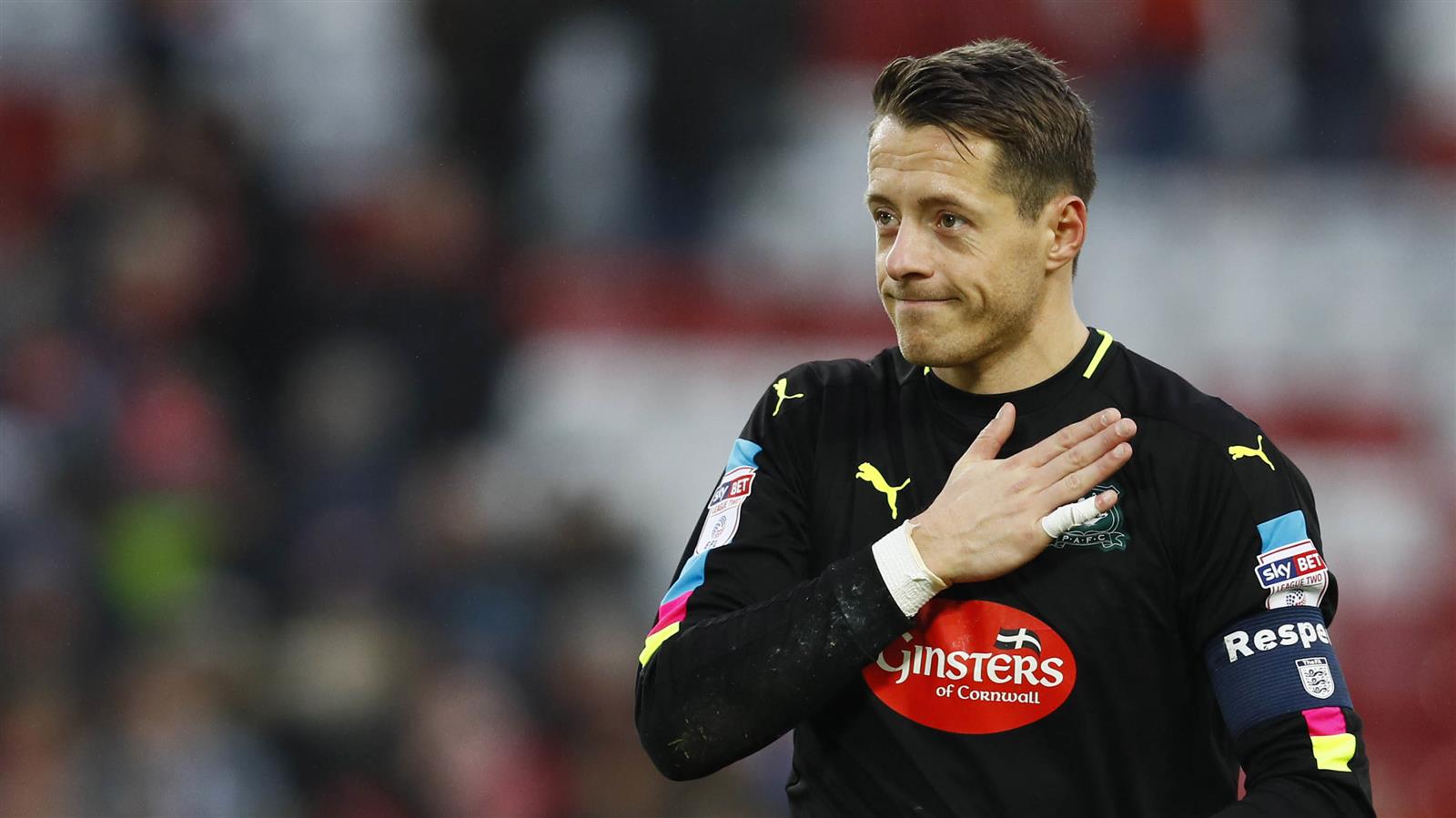 ARGYLE captain Luke McCormick bemoaned the Pilgrims’ lack of consistency which saw them lose to Accrington Stanley at Home Park...

...six days after ending Sky Bet League Two leaders Doncaster Rovers’ year-long unbeaten home run.
The 1-0 defeat leaves the Pilgrims still in second place in the division, six points behind Rovers, and with the chasing pack having made ground.
“‘Disappointed’ is an understatement, to be honest,” said Luke.
“We came in to the game; we knew the importance of it, especially backing it up after last week’s result. Unfortunately, we’ve shown that inconsistency that we’ve done on a couple of occasions this season, which adds to the disappointment.
“I can’t put my finger on it personally. Today, it just felt like there weren’t enough of us really at it, to be honest. When that’s the case, it’s very difficult to carry anybody.
“We weren’t good enough today – that’s the bottom line. It was a time for actions, not words, and unfortunately, those actions weren’t good enough.”
The long-serving goalkeeper is eager for everyone, inside Home Park and outside, to maintain a sense of perspective and keep focused on the Pilgrims’ promotion push.
“We have had highs and lows and you have to keep that balance,” he said. “We work very hard and we’ll continue to keep working hard. If you do what you always do, you’ll get what you always get, so we’ll just have to keep doing what we do with six games to go.
“[The fans] tried lifting us and, in the second half, we did create chances – we did have a lot of the play – but still our decisions weren’t great; and [Accrington] created some themselves.
“We’ll take what we need out of it. Maybe it was the kick up the backside we need.”