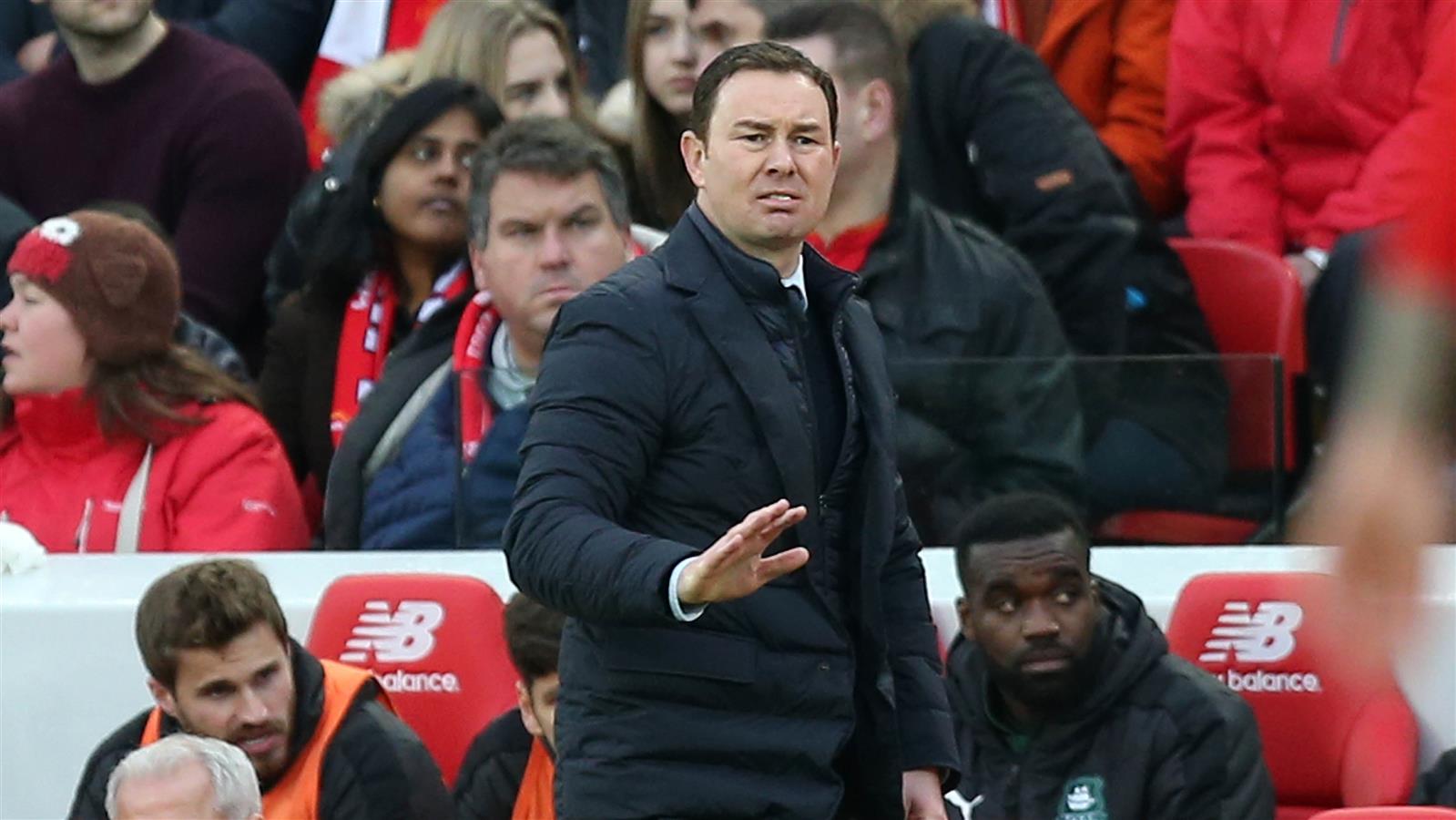 The Master and the Apprentices

ALTHOUGH many managers may struggle with the duty of informing hopeful apprentices about their future, Derek Adams is as calm as ever about the situation.

Argyle will shortly make the final decision as to whether their second-year apprentices will be kept on at the club.
Having spent two years with Academy Manager Kevin Hodges, those at the end of their apprenticeship will either be kept on as professionals, released entirely, or selected to be part of Argyle’s Development side, set up last season as a stepping stone to develop youngsters who had completed their apprenticeships but were not yet going to be featuring within the first team squad.
“The decision is between myself, Kevin Hodges, (Assistant Academy Manager) Shaun Taylor and (Head of Academy Coaching) Kevin Nancekivell,” said the Argyle manager. “We will all sit down and have a look at it. They’ll have their opinions and I’ll have mine - and we’ll see who we feel is able to move up into the first team. Then, we’ll see who is able to move up to a development contract where we feel that they just need a bit more work to get up to a professional deal.
“If we feel that they have a future, either next year or in future years then we take them on. It’s part of the business. Everybody knows when they come in as an apprentice what the script is. They get coached by youth coaches and academy coaches in a way that is hopeful to promote them into the first team.
“It’s not a nice business. It’s unlike any other business where you take on 18 apprentices and it comes to a first team contract. You only end up taking one or two on at the end, out of nine. In other businesses you want your apprentices to be with you for 10, 20 years - but that doesn’t happen in football.”