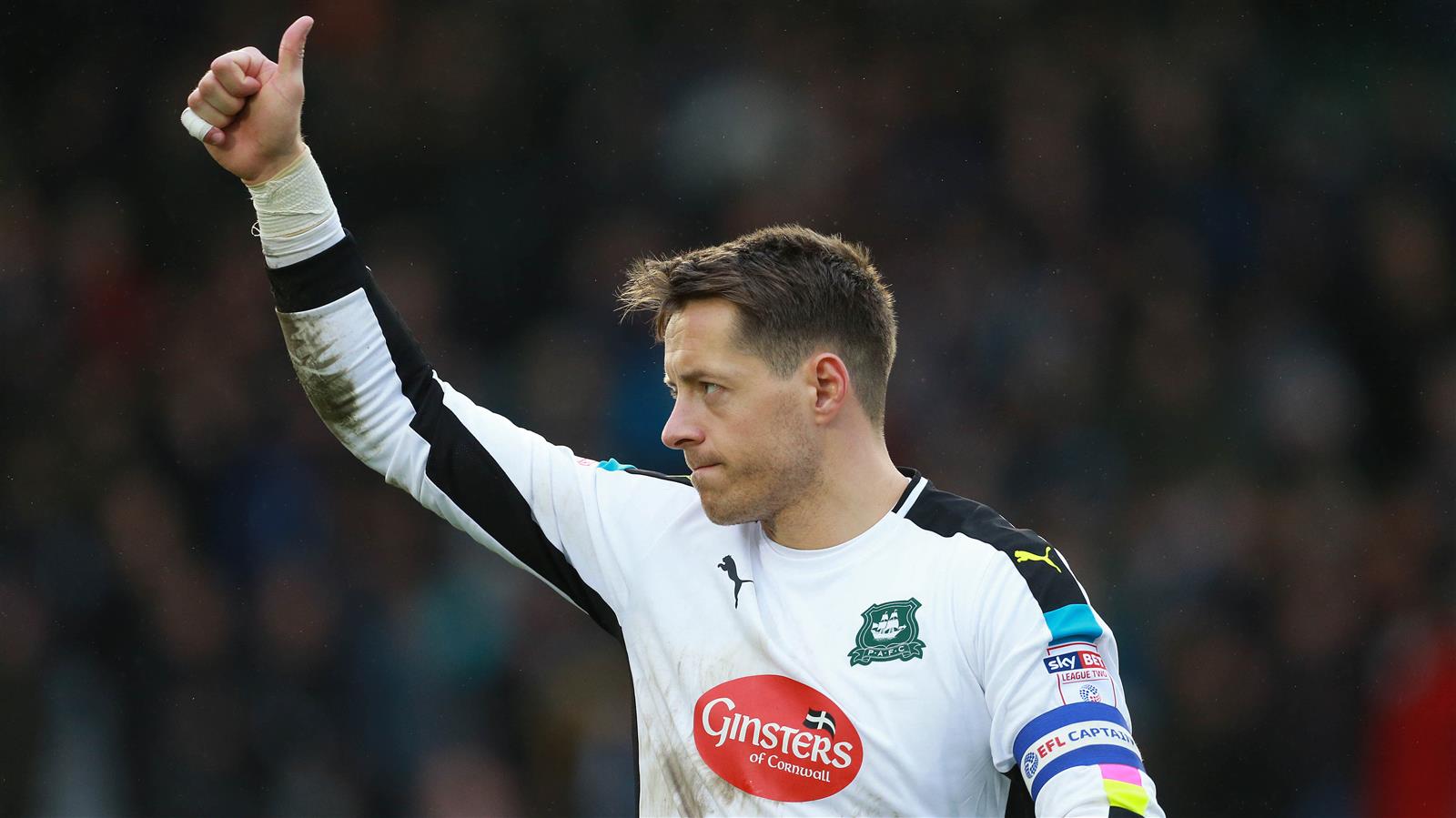 LUKE McCormick has tasted promotion with Argyle on three separate occasions - but maintains the belief that this season’s triumph is the greatest one yet.

The skipper also got promoted with the Greens in the 2001-02 and 2003-04 season.
Luke was an unused substitute in Argyle’s dominance of the English fourth tier in 01-02, but soon established himself as the Pilgrims main goalkeeper two seasons later. Following an injury to Romain Larrieu, McCormick was given the opportunity to impress then boss Paul Sturrock - and that is exactly what Super Luke did.
Argyle have faced some difficult times since then, with two relegations and financial problems causing the club to go into administration.
However, Argyle have become a force again, and Luke is looking forward to playing his football in Sky Bet League One next season.
Luke said: “It’s very different to compare; I’m very lucky to be part of two promotion-winning sides.
“It might be something to do with age; as you get older you learn to appreciate these things a little bit more.
“[The 01-02 and 03-04 promotions] were so close together; by the time the second one came around we were still on a high from the first one.
“With this one the club had a big gap, and there’s been some difficult times as well, so I think this caps the both of them.
“I think it’s natural to look forward to next season to see who’s going to be coming down from the Championship and I can’t wait to get my teeth stuck into it.
“For the fans in particular who travel so far to support us every other week, it’s good for them to see some grounds they aren’t familiar with.”
After back-to-back seasons where promotion nearly became a reality, Luke feels consistency has been the key this time around.
Argyle brought in 16 new players in the summer, and lost their first two league games, but soon the squad settled, and the form was turned around.
Luke said: “That was the hope (to get promoted). With pre-season - so many new faces in and not starting the season as well as we would have liked - I think you could see the players that we kept and the quality that the manager was able to assemble and bring in.
“We were always quite confident. It was just about being patient because we knew we would come good. We’ve been able to put together that consistency that has seen us in the top three and fortunately this time we’ve been able to get over the line.”