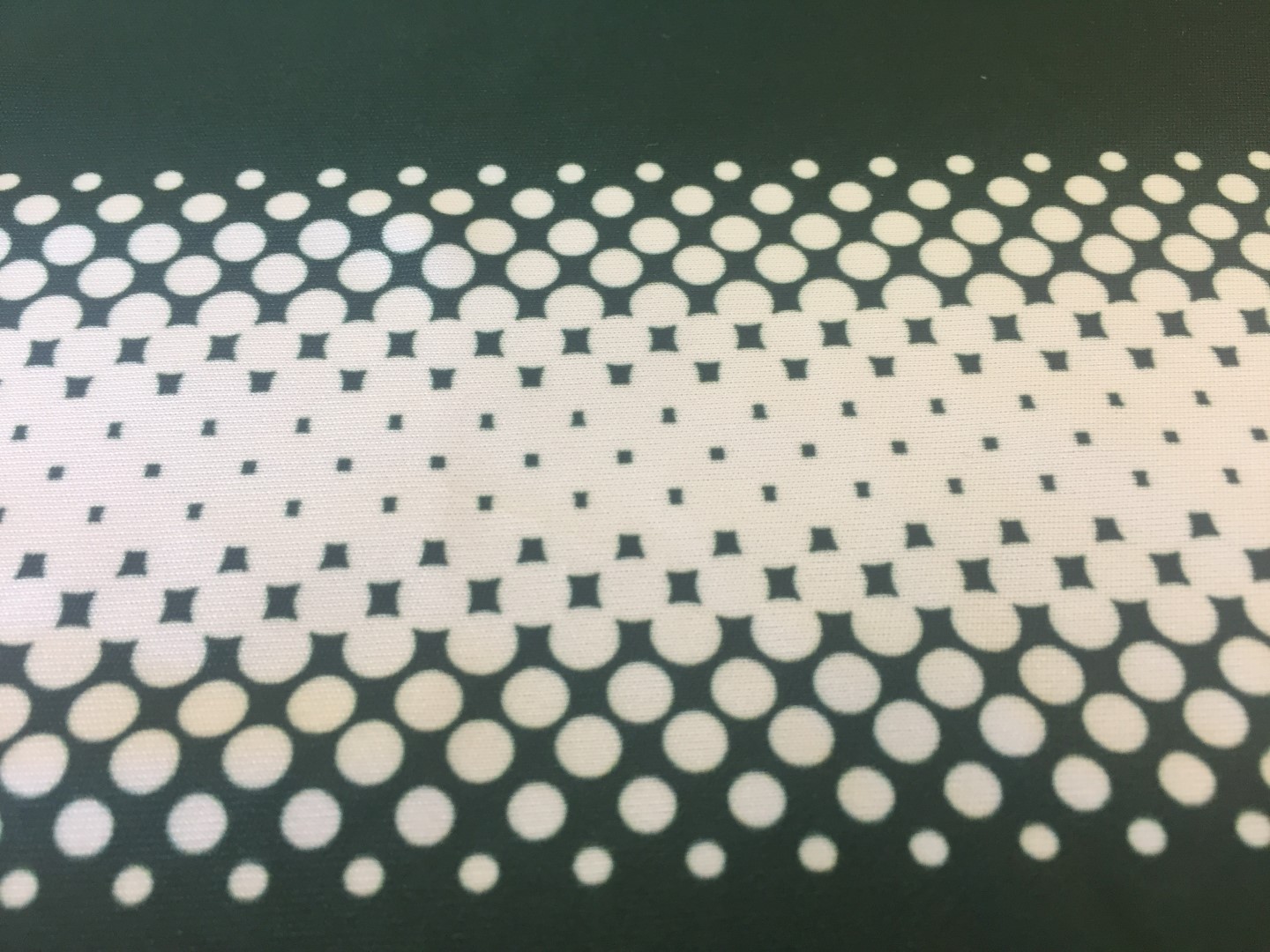 THE young Pilgrims opened their Football League Youth Alliance account at the first time of asking with a victory over the league’s newest side at Langsford Park, Tavistock.

A first half goal by Luke Jephcott was followed by late strikes by Michael Peck and Billy Craske as Argyle left it late to seal the game and prove their dominance.

The Greens completely dominated the first half as they looked good going forward but failed to make the most of at least six good chances.

With two minutes remaining in the half , Argyle finally made the breakthrough with Luke Jephcott bursting into the area where he was felled by a defender. The forward picked himself up to fire the spot-kick low past the visiting 'keeper's left hand.

Argyle created two more chances, early in the second half, but then allowed the visitors back into the game and only two more fine saves by Cooper, following one at 0-0, maintained Argyle’s lead.

Inside the final 10 minutes, the Pilgrims finally closed out the game. Michael Peck’s shot from the edge of the area was blocked, but he reacted the quickest to power home the rebound.

Five minutes later, Billy Craske cut inside from the left to rifle the ball into the net and seal a thoroughly pleasing opening fixture for Kevin Hodges’ side.