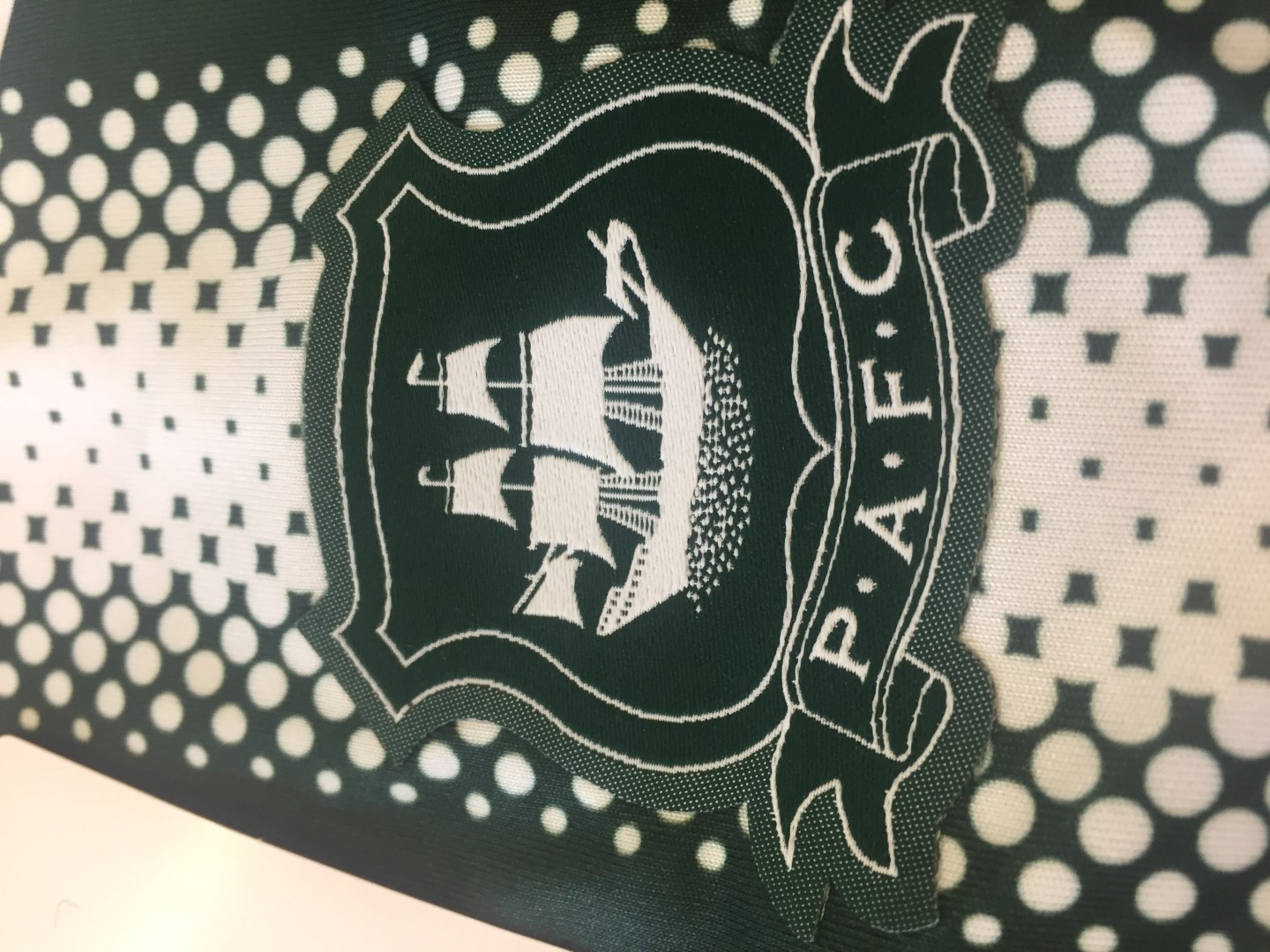 ARGYLE'S youngsters were victorious on Friday night to conclude their pre-season campaign in winning fashion.

The young Pilgrims enjoyed a positive start with two early goals. Luke Jephcott opened the scoring with a good finish on three minutes, and Aaron Goulty doubled the lead six minutes later. Argyle played a quick passing game forcing a number of set plays and could have had a few more goals before the break.

Two second half goals, from substitutes Rio Garside and Sam Ryan consolidated the well-earned victory, as both players turned up on the back post to finish off some creative build up play.

The Youth Alliance games programme commences next Saturday 5th August against Forest Green Rovers with an 11am kick off at Langsford Park, Tavistock.