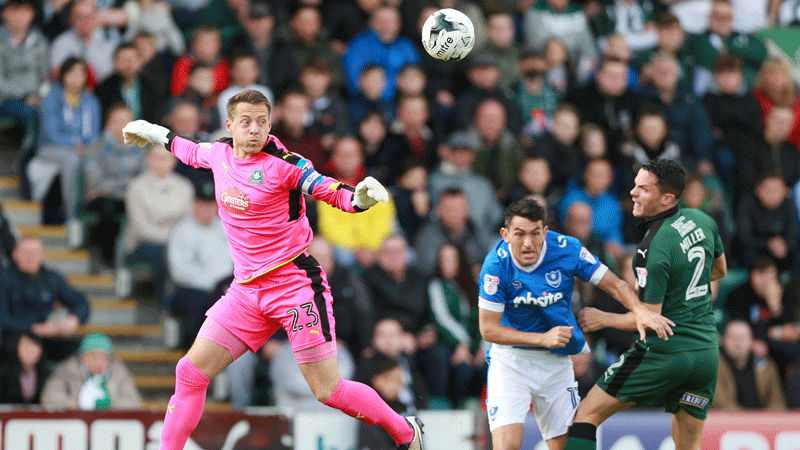 ARGYLE goalkeeper and captain Luke McCormick says the club will reap the rewards of having such a large squad over the course of the upcoming season.

Manager Derek Adams has made eight signings during the summer so far - and has until the end of August to add more - but has as many as two players per position.

McCormick sees this depth and strength in squad numbers a bonus. “That’s what he (Adams) tried to do last year as well and we saw the benefits of that last year," said Luke. "I believe that we’re stronger than we were last year. We’ve strengthened and we’ve got that good competition all over. I think it’s important. Even going into the first fortnight of the season, it’s busy; it’s stretched over three different competitions so everyone will get a chance early on.”

With a very good pre-season set of results and successful trip to Delden, Netherlands under their belt the team look in good shape going forward.

“The start of pre season is always the hardest part in the first week and then you’re looking for the first games," said Luke. "Then once the games start coming it’s almost a sort of milestone. You’re trying to do things in the games to set you up ready for the start of the season and that will carry you through."

With a number of new signings it can be difficult for teams to settle and bond but the Pilgrims have had no issues in that area, according to the skipper.

"The new lads who have come in have been great," he said. "It’s been evident for everyone to see already. For those that have seen the games have seen the quality that’s come into the squad which will help us no end. They seem to have had no trouble settling in and have done it as well as I’ve ever seen to be honest. We’re fortunate we seem to have a good group which we’ll need throughout the course of the season.

“A lot of work has gone into the six weeks of pre season. As players we’re really glad that the season is here and are itching to get going with it.”