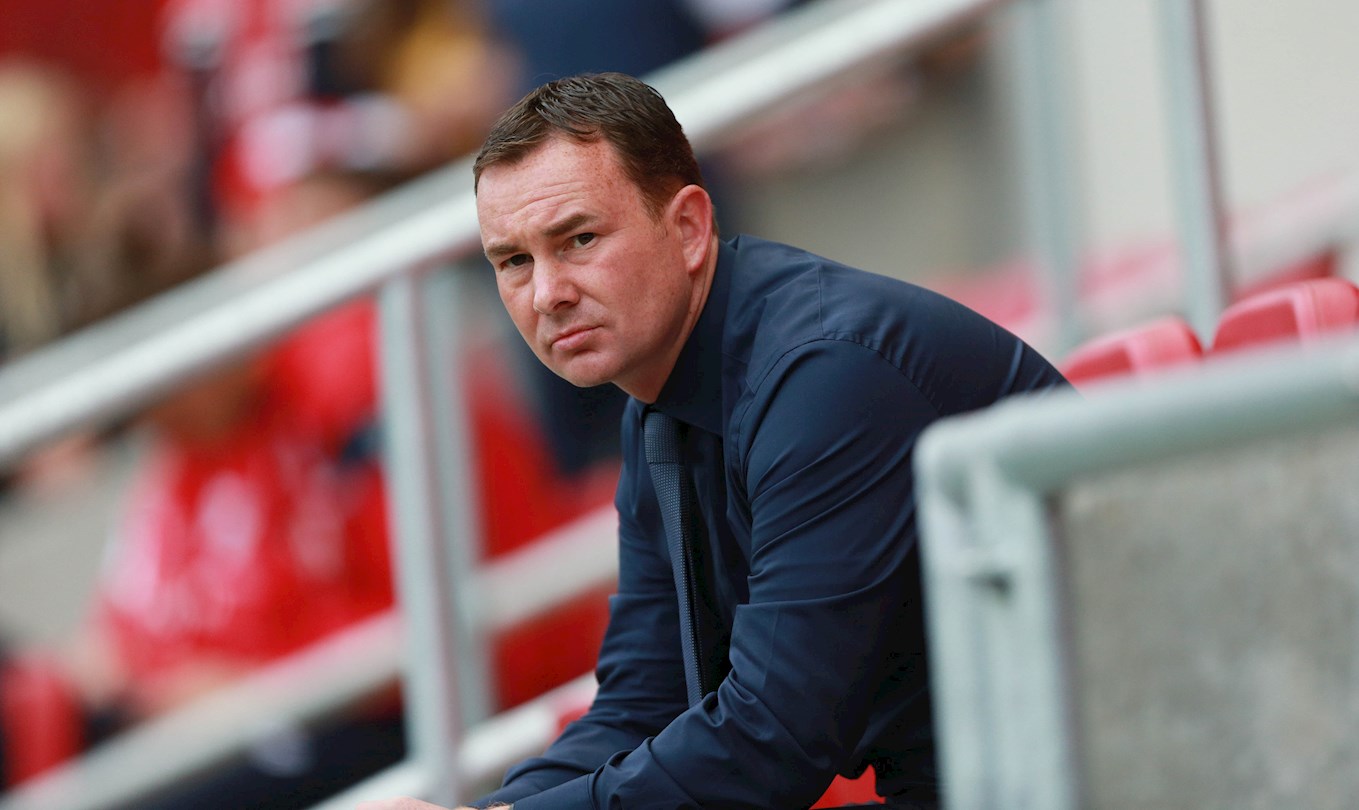 The Argyle manager rotated his team against the Championship side to the extent of retaining only two players from the starting 11 that had impressed in their Sky Bet League One opener at Peterborough three days earlier.

One of those was in goal, with Dutchman Robbert te Loeke coming in for a harsh debut in England and suffering at the hands of a rampant Bristol side that blitzed their way to a 5-0 win, with three goals scored in the opening 20 minutes.

“He should have done better for a couple of the goals but he didn’t get help from around about him at times. He left himself open and he had to make a couple of good saves but, in the end, we are disappointed that we have lost so many goals.

“I’ve made too many changes and it didn’t work out for us. Over the 90 minutes, Bristol City obviously deserved to win the game; they scored some really good goals and we didn’t defend well enough.

“Making the changes that I did from Saturday’s game against Peterborough hasn’t made it easy but I still had enough quality in my side that I thought was capable of competing and giving Bristol City a game, but we didn’t do that.

“We had probably too many attacking players on the park. When you have that against a better standard of opposition, it doesn’t help.”

One of the reasons for the changes to the starting line-up was with an eye on the weekend’s first home league game of the season against Charlton Athletic, one of four games in the first 12 days of the Pilgrims’ 2017-18 campaign.

“I made nine changes because I wanted to keep my players fresh for Saturday’s game,” said Derek. “It’s important we have a successful league campaign. Cup competitions are important, but they are not as the league competition.

“It’s an important game we’ve got on Saturday. The league campaign is important and I didn’t want to pick up injuries, but those that didn’t play tonight have to perform on Saturday because I have given them a rest.

“It’s up to the players who didn’t play tonight to give us a good performance.”