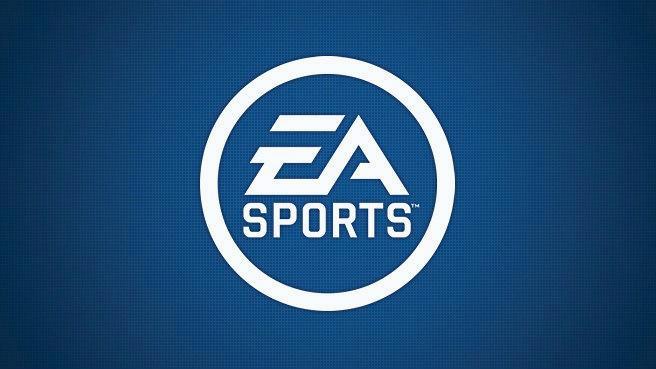 EA SPORTS™ is to become an Official Partner of the EFL, with a six-year agreement in place to become the organisation’s on-screen data partner and the first ever sponsor of the ground-breaking new digital streaming service, iFollow.

EA SPORTS and the EFL have a long-standing relationship, with the developers having been an Official Licensee for the past eight years. However, the relationship has been strengthened with EA SPORTS now becoming an Official Partner in recognition of the value the partnership can bring to both organisations.

EA SPORTS is set to become the EFL’s first ever on-screen data partner, ensuring a significant presence within domestic and international broadcasts to 175 countries around the world, with their branding set to appear on all broadcast fixtures through on-screen stats to improve the live match experience for a global football audience.

In addition, EA  SPORTS is the first ever sponsor of EFL’s ground breaking iFollow service, supporting the live-streaming of more than 1,500 EFL matches (per season) to EFL fans around the world.

The platform, which was officially launched this summer, is an innovative digital live streaming and content platform that will enable EFL fans based outside the UK and Ireland to watch their team during the regular EFL season for the first time.

EFL Chief Executive, Shaun Harvey, said: “EA Sports is one of the leading sports entertainment brands in the world and I am delighted to see our relationship grow into a wider partnership that will reach millions of football fans worldwide.

“The new iFollow platform provides a significant opportunity and new revenue stream for EFL Clubs that will also present fans living abroad with improved and regular access to the team they support, week in week out.

“This new partnership will also enhance our traditional broadcast coverage globally as well providing EA SPORTS with an important marketing and communications vehicle that will assist in the continued engagement of their target audience.”

The partnership will also see EA SPORTS use the EFL as a marketing platform to promote EA SPORTS FIFA 18, and engage a global audience of football fans. In 2016, EA SPORTS FIFA 17 was the biggest selling console videogame in the world, all genres included. EA SPORTS will also become more involved with the matchday experience with interactive activations set to take place at grounds around the country – including at the five showpiece finals at Wembley.

“We are excited to be extending our relationship with the EFL by becoming an official partner and we look forward to working closely with them and their 72 clubs,” said Dan Holman, Director, EA SPORTS FIFA Partnerships. “Our aim is to deliver personalised and authentic season-long content and build a closer connection to both the clubs and their fanbases.”