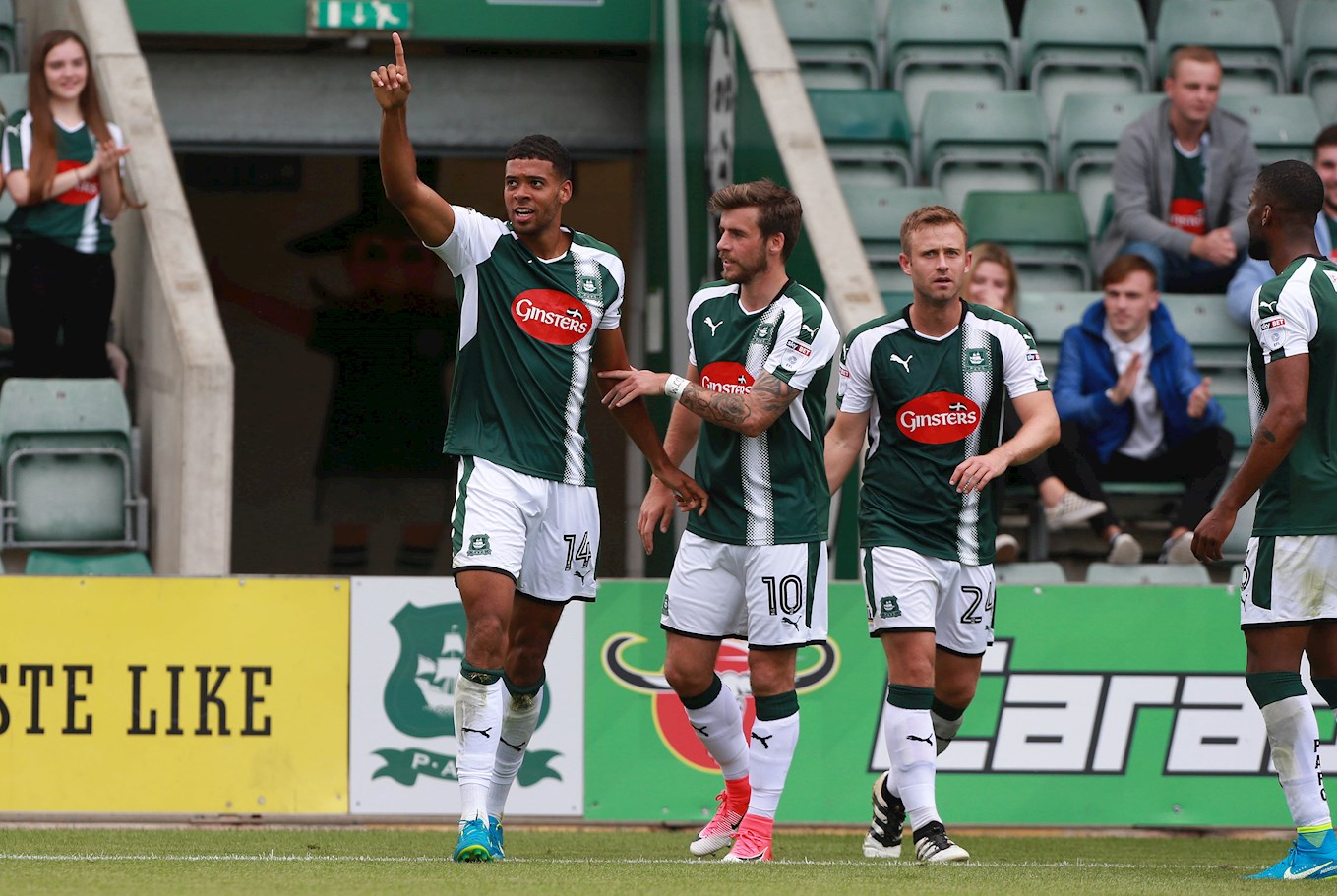 ARGYLE’S 2-0 victory over Charlton Athletic was dedicated to the Green Army by double goalscorer Jake Jervis.

Jake moved level with Eric Davis and Mike Trebilcock in the list of all-time Argyle goalscorers with his 28th and 29th goals since joining the club three seasons ago giving the Pilgrims their first victory back in Sky Bet league One.

It came just four days after around 2,000 Argyle supporters had endured a 5-0 Carabao Cup defeat at Bristol City, and Jake said: “A lot of our fans weren’t happy with Tuesday, so getting a win against a team who are one of the favourites or up there is good for the fans and gets the feelgood factor back again.

“Any time I score, I’m happy. To get two on the first [home] day for all the fans after Tuesday is a big thing.

“Our fans – away, home, wherever they are – bring a good support and never stop singing, so today we gave something back to them.

“It’s something I appreciate. It’s the best fans I have played in front of; they are always behind me, singing my name. Hopefully, it continues.”