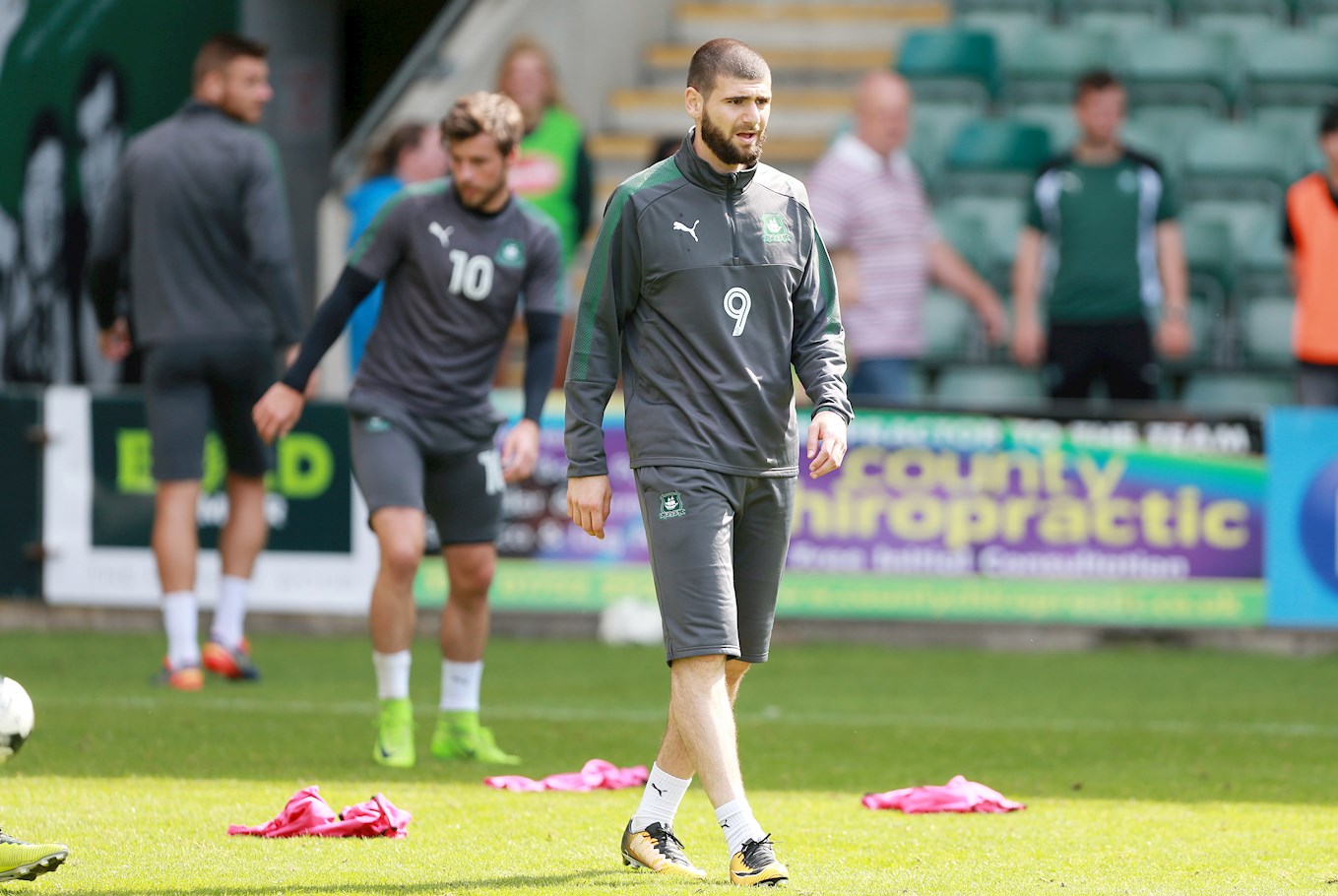 TO the Green Army – especially those who sweated all summer on him signing a new contract –Graham Carey is a supreme playmaker with wizardry in his left boot who is essential to any Argyle side.

However, new Pilgrim Nadir Ciftci, who roomed with the Irishman for a fortnight when they were both on trial with Dundee United four years ago, has rather a different, almost unbelievable, memory of his team-mate.

“He was a left-back at that time and didn’t get into the team; then he went away,” he said.

“It was a good two weeks with him. I know him really well, but he is capable of more things than I thought – now he’s a No.10.”

On-loan Celtic forward Nadir has also come across the Pilgrims’ former Scottish Premiership contingent with who he is now vying for a starting berth – Lionel Ainsworth, Jake Jervis, Gary Miller and Gregg Wylde – when he was north of the border. That has helped him settle in at Home Park in plenty of time for this Saturday’s Sky Bet League One game there against Scunthorpe United.

“It’s always good to go where you know one or two players,” he said. “They know how you can play and you know how he can play, so it makes it much easier.

“There has to be competition with each other, but in a good way. It’s a team game; it’s not all about me or him or him – we do it together, assist each other, and achieve everything together because you don’t achieve anything by yourself.”

As well as familiar faces, the Turkish striker has been impressed with life generally at a Home Park still basking in last season’s promotion success and a good start to life in League One.

He said: “To come into a place where everything is positive vibes, everyone is smiling...everybody is really happy at the moment.

“Hopefully we can keep those smiles on those faces with our achievements that we want, and the club wants, and the fans want.”