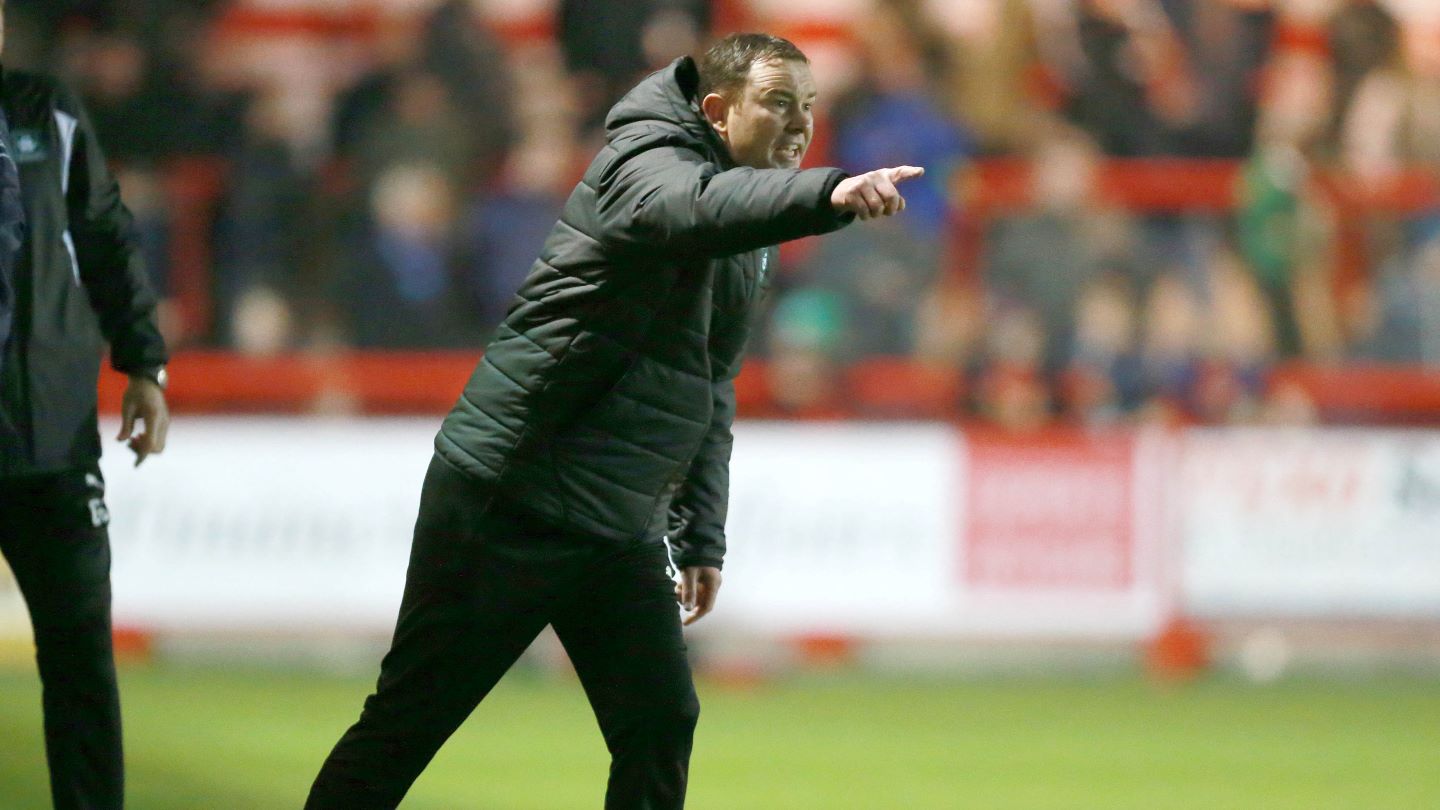 CHANGES are expected, according to Derek Adams, for both Argyle and Bristol City as the clubs meet at Ashton Gate for the first round of the Carabao Cup.

The Robins made a winning start to their Sky Bet Championship campaign, beating Barnsley 3-1 at home, while Argyle were losing their opening fixture 2-1 at Peterborough.

Adams, admitting he will alter a few of the players in his line-up, guesses that Lee Johnson will do the same for City.

“I would presume that they would make changes from Saturday because the league campaign is important to them,” said Derek.

“We will make a few changes for the game, as we have a very good squad, and I would like to see different players play tomorrow night.

“At this stage of the season it is very difficult for all clubs. We’re back into competitive action on Saturday, then we go straight into a Carabao Cup tie, then play next Saturday in the league, and then we have the Checkatrade Trophy. It’s a tough start for all football clubs, and I think it would be unwise not to use the players at your disposal. We have to make sure everybody comes through hopefully injury free.

“They recruited really well in the summer – they spent £5million on a striker – and got a very good victory at home in the first game of the season, going 3-0 up very early in the game. They are a club that is moving in the right direction.”

The aforementioned, £5m record signing striker is Famara Diedhiou, who scored the second of City’s three goals on Saturday. The other two were scored by former Argyle loanee Bobby Reid who, if he were to play, would pose a serious threat to his old team.

Derek said: “He’s played in midfield for them last year, he’s played off the front for them this season, and he’s played as a lone striker for them in pre-season. He’s very adaptable, can scores goals, and is a player that likes to support from the midfield.”

Adams is refusing to let a long weekend of travelling mess with his typical plans for match build-up. Despite having a 14-hour commute to Peterborough, followed by an 11pm return to PL2, Derek called his players in the following day, trying to prepare correctly for the City trip.

“We came in and trained yesterday,” said Derek, “trained this morning, preparing for tomorrow night’s game. We’re looking forward to playing against a Championship side. We haven’t changed anything we normally do.”