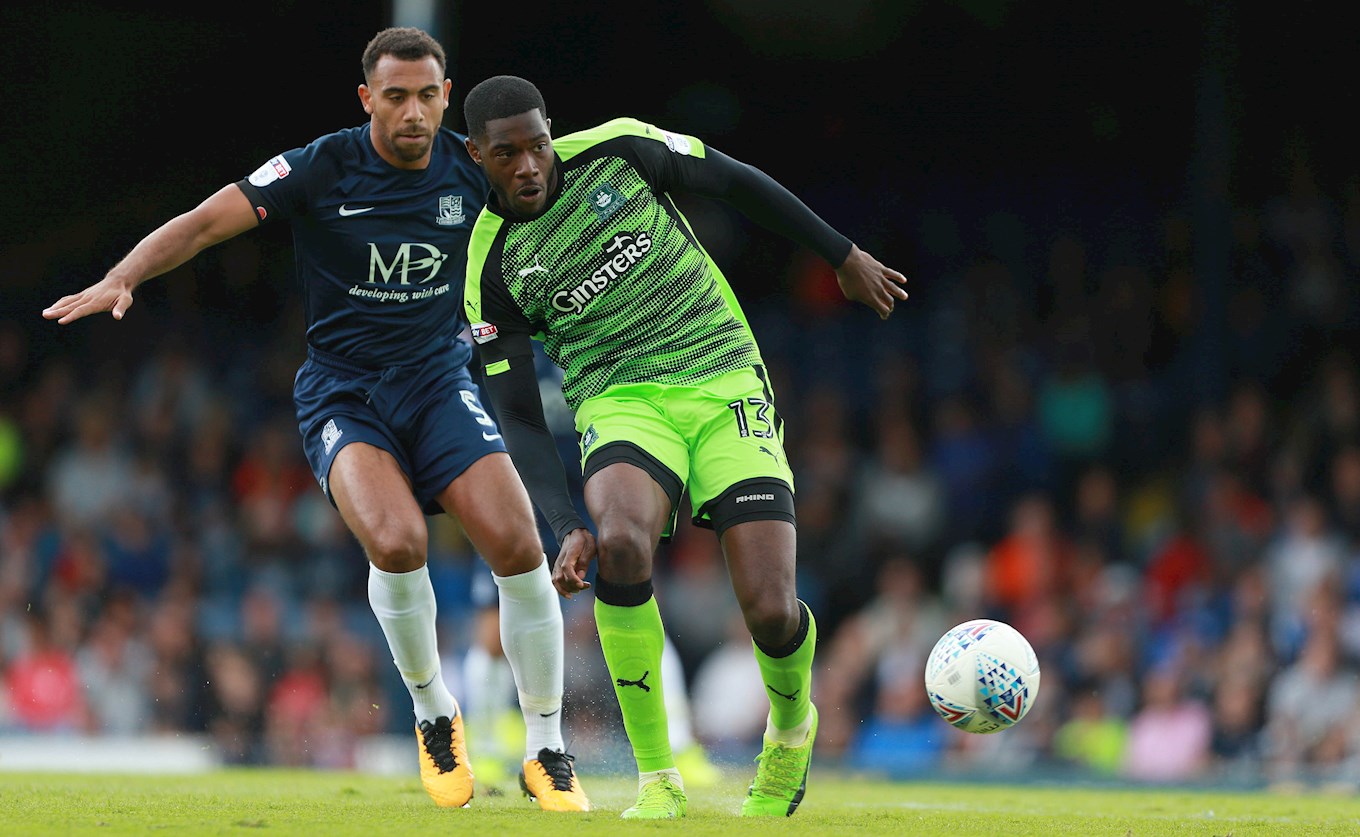 ARGYLE made it six wins from six in the Carlsberg South West Peninsula League with a 2-0 victory over Exmouth Town.

The Pilgrims fielded a strong side, with nine professionals in the line-up, and were victorious thanks to a brace from Nathan Blissett.

The big forward scored twice in a first half that Argyle dominated to put the game firmly in the Greens' hands.

Exmouth battled back in the second half, forcing goalkeeper Michael Cooper into action, including at least one excellent save. Exmouth hit the post late on, as did Argyle through Ruben Lameiras, but the scores would remain unaltered.