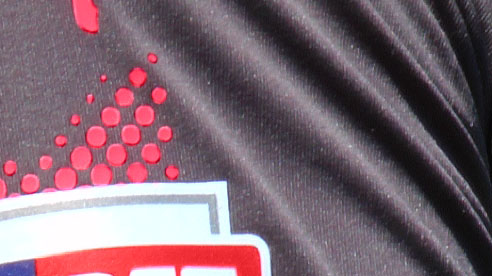 A SECOND away win in a row for Argyle in the Peninsula campaign and an impressive result at newly-promoted Stoke Gabriel, who made a fine start to the campaign with a victory at St Austell.

Stoke actually scored first but we equalised through Alex Battle, and then took control in the second half with goals from Battle again, Sam Ryan and Elliot Crawford.

“We pride ourselves on our work-rate and I was really pleased with what we did out of possession, as well as on the ball,” said Head Coach Kevin Nancekivell. “It was a really good night’s work and a good win.

“We’re looking forward to our return to Coach Road, we enjoyed it at home there last year and expect more of the same this year. Two wins out of two has been an ideal start but still a very long way to go.

“Tuesday night was definitely a step in the right direction and we’re expecting another tough challenge from Helston this weekend.”