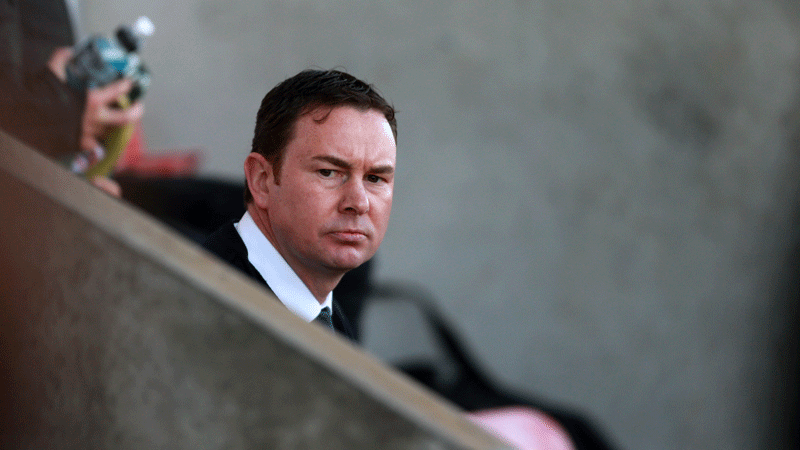 DEREK Adams says he has four pending offers for strikers he is looking to bring to Home Park.

The Argyle boss has been actively seeking additional firepower, to add to the options he currently has at his disposal, for several weeks, but no transfer has thus far come to fruition.

Now, he is having to play a waiting game as clubs and players decide if they want to swap their current jersey for a green one, even if only temporarily.

“We have four offers outstanding at this moment in time,” said Derek. “It’s not as easy as just finding that man, but the club that the player is at has to want to release him, under the right terms. It’s difficult, but we’ll hopefully get there eventually.

“We’re always looking. We have made a number of offers over the summer for loan players or free players, but nothing has been accepted. We can’t do anything other than make offers. If our offer is not good enough, we have to move to the next one.”

What Derek did not need was an injury to Ryan Taylor, who was selected to start in a central striking role in Argyle’s opening fixture of the season, at Peterborough on Saturday.

The 29-year-old landed painfully on his ankle and had to be withdrawn in the first half at the ABAX Stadium. Derek is yet to hear a prognosis on the extent of any damage.