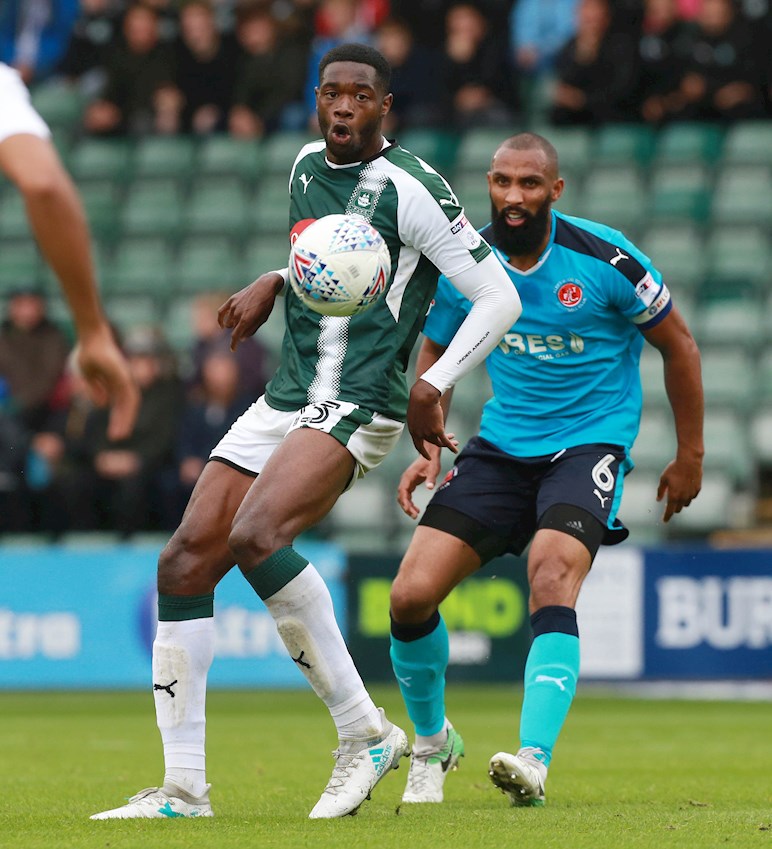 The goals at Newquay were shared around three professionals of the six that were playing, with Gregg Wylde and Ruben Lameiras also scoring.

The three other professionals with first-team experience in the line-up were Jakub Sokolik, Alex Fletcher and Jordan Bentley. The rest of the team comprised professional development and youth team players, as well as a trialist at centre-back.

An early goal from Blissett was quickly equalised by Godolphin's former Pilgrim Jamie Lowry within 20 minutes of the first half.

Wylde was the second scorer for the Pilgrims in the first half and, in the second half,  efforts from Blissett, with his second, and Lameiras brought the scoreline up to a respectable 4-1.

"I was really pleased with the performance from the lads," manager Kevin Nancekivell said. "There were good goals and they deserved to win."