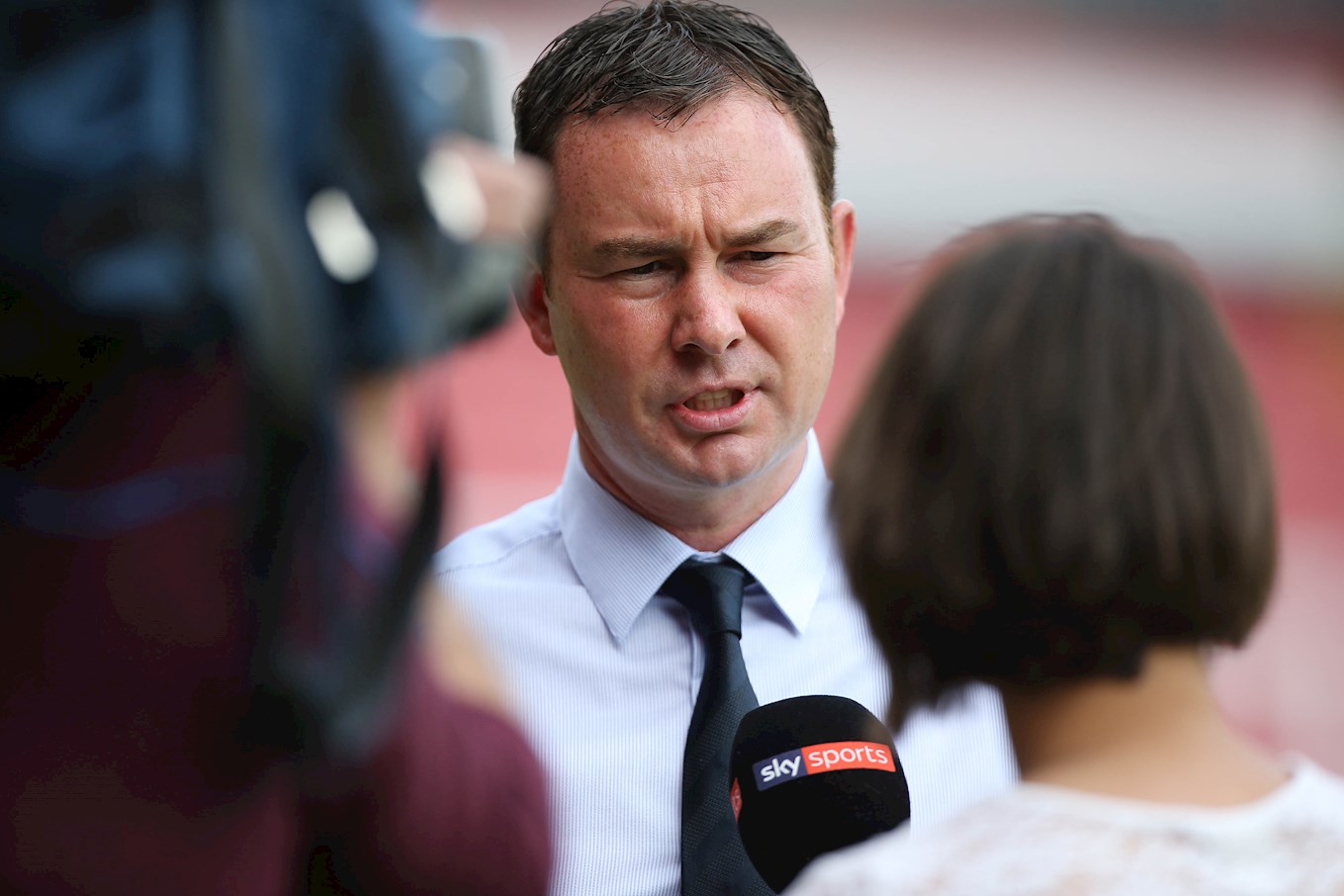 ARGYLE’S resurgent players will “thoroughly enjoy” having goalkeeper Remi Matthews in their squad for the second half of their Sky Bet League One campaign, believes manager Derek Adams.

The 23-year-old has rejoined the Pilgrims on a season-long loan from Norwich City, five weeks after his initial seven-game Home Park spell was cut short through the injury blight that has regularly affected Argyle goalkeepers this season.

Remi was hurt during a 1-0 defeat at Portsmouth, a match which saw the only real blot on his otherwise impressive copybook. However, while he was at fault for Pompey’s winner, his four clean sheets during a successful month at Home Park contributed to a haul of four wins and a draw.

That sequence began the Pilgrims’ improved form and, with injuries to the club’s three first-team ’keepers – Luke McCormick, Robbert te Loeke and Kyle Letheren – persisting, Derek had no compunction in turning again to Remi.

He said: “He came in and performed very well. Unfortunately for him, he picked up his ankle-shin injury in the Portsmouth game, so he had to go back to Norwich for treatment.

“I needed someone to be with us until the end of the season and Remi was the one we wanted to take back.

“He’s a good kicker of the ball; a talker; an organiser; he comes for crosses. I’ve seen him last season, when he was in Scotland and I’ve seen him with us. He’s good around the squad and it’s a good signing for us.”

It is not just Remi’s abilities which impress Derek; his attitude is also what the manager orders.

He said: “He’s coming from Norwich, all the way across the country to Plymouth; he wants to come here; he wants to play first-team football; and we feel we can give him that opportunity.

“We have got good competition in that area and we will thoroughly enjoy him coming back.

“We’ve been through a good number of goalkeepers this season but every single one of them that has come in has got on well with the players and fitted in well to the squad.”