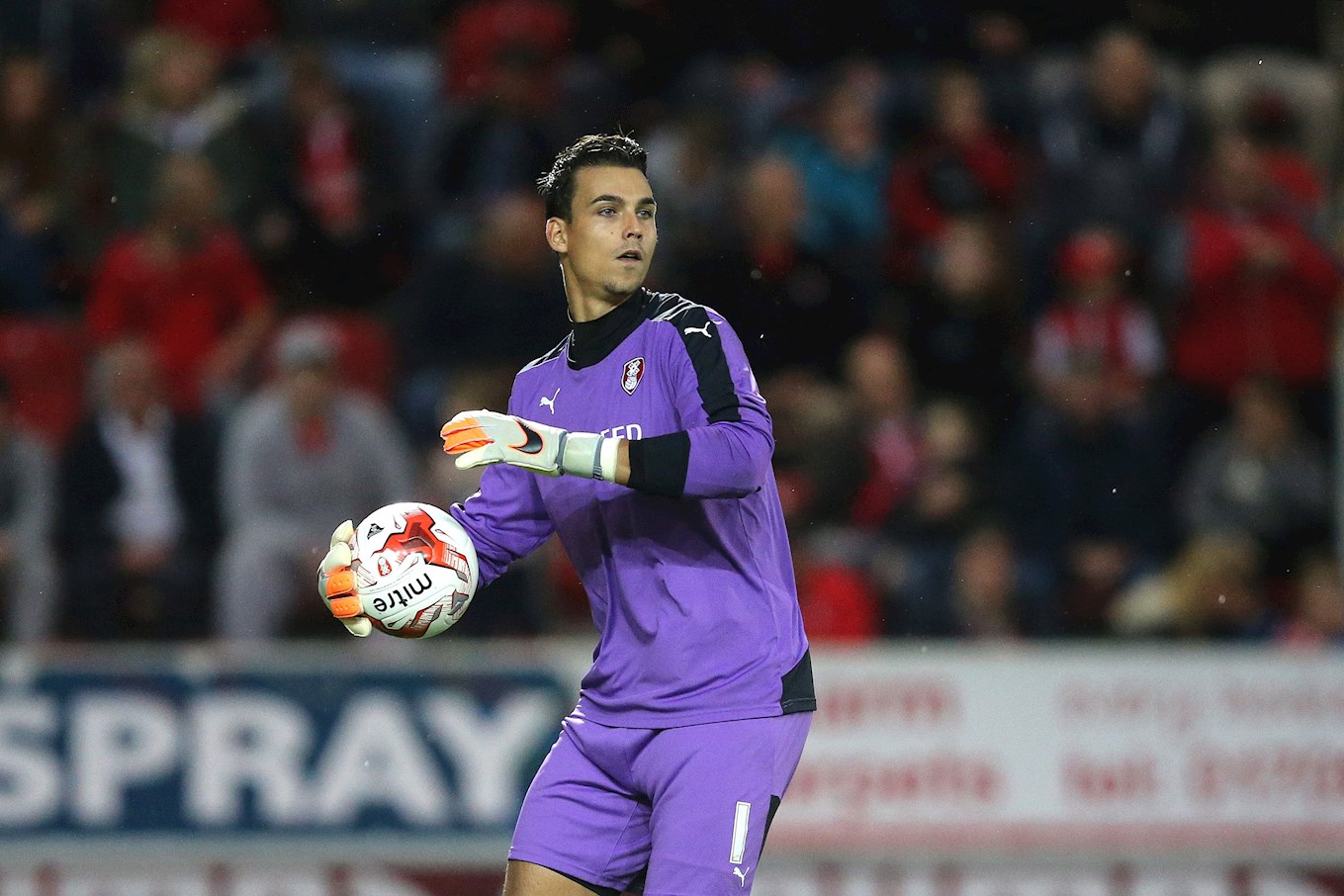 Roos started his career with a six-year spell in the academy of Dutch giants PSV Eindhoven. He struggled to break through into the first team and moved to amateur side RKSV Nuenen in 2013 in the Dutch Second Division. Once again he struggled to break into the first team fold at such a young age and took a gamble to move to England to get game time.

His next step was to sign for non-league Nuneaton town where he played 13 matches, keeping eight clean sheets and caught the eye of Derby manager Steve McClaren. Kelle was then snapped up by the former England manager in 2014.

Since arriving at the Rams Kelle has been loaned out to other league clubs to gain first team experience. At the beginning of the 2015-2016 he signed on loan to then Championship club Rotherham. He made only four appearances in six weeks before returning to Derby.

In February 2016, Roos joined AFC Wimbledon and went on to make 20 appearances for the club. He spent the first half of the 2016-2017 season on loan to League One Bristol Rovers making 22 more appearances.

This season Roos signed for Port Vale on emergency loan playing nine times until injury cut short his time at Vale in October.

Kelle will wear the number 29 shirt at Home Park.