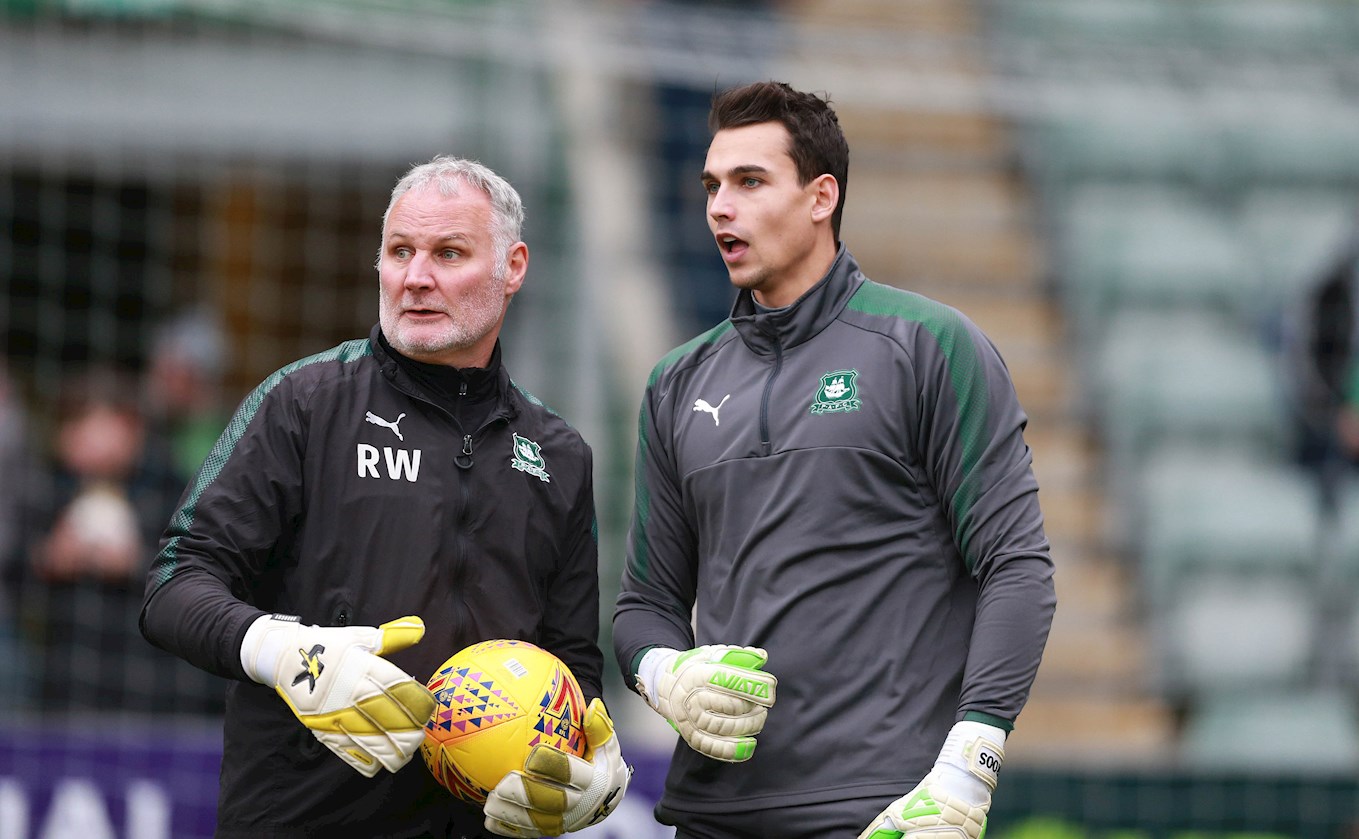 THE person closest to the controversial decision in Argyle’s 2-1 victory over Gillingham was offering no view on it after the match.

Pilgrims’ debutant Kelle Roos, Argyle’s seventh goalkeeper of the season, appeared to have let a shot from Tom Eaves’ slip from his grasp and over the goal-line before grabbing it back with the scoreline blank.

As a result, Argyle moved off the bottom spot in Sky Bet League One to 22nd, their highest position since the first week of September.

“At the end of the day, the ref didn’t give it,” said Kelle, who joined the Pilgrims on loan from Derby County little more than 24 hours earlier after Luke McCormick broke down in training.

“He volleys it; it dips down; I’m kind of tapping it into the ground and it comes underneath me and behind me, and I don’t know where it is.

“So I turn around and I see the ball and I grab it. That’s all I do. Then the lads run out of the box like it’s not been in. I don’t know if it’s been in or out, and I don’t care to be honest.

“At that moment, I don’t even think ‘Is it in or is it out?’ I don’t really look at the line. You just grab the ball and you think ‘Let’s hope they see it as no goal’ and the ref did that, so I’m happy with it.”