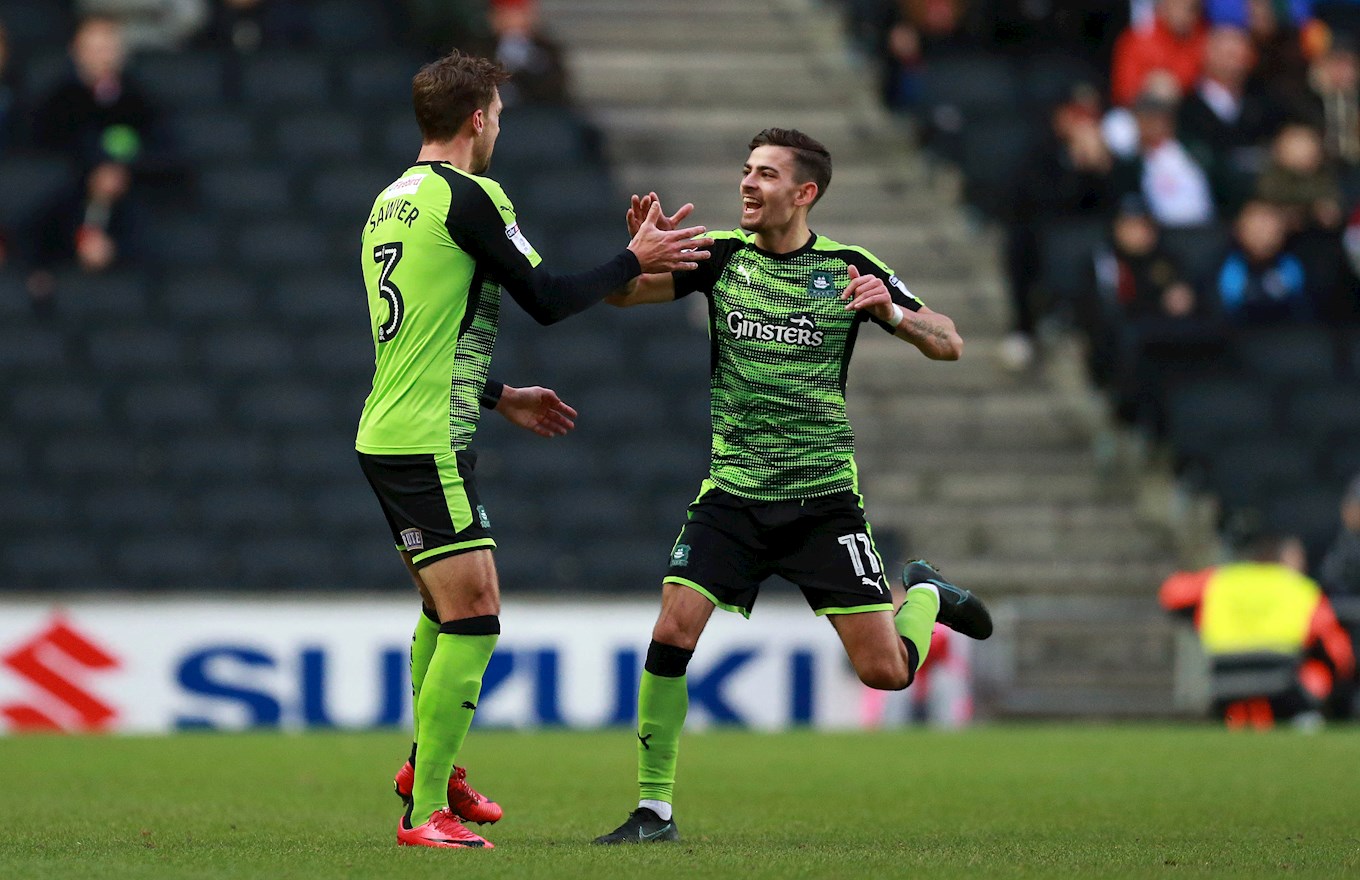 WHILE Gary Sawyer’s first goal in eight years for Argyle may have him down as an unlikely hero in Argyle’s six-point Christmas so far, there is another candidate for the title.

Ruben Lameiras, as of last week, seemed to be on the periphery of the Argyle squad, and drifting away. His last start was in a 3-0 defeat by Doncaster on September 23, and his action since limited to four last substitute appearances.

The Portuguese attacker had also spent time away from Home Park on trial, and he looked nailed on for departure in the January window.

Until, his name appeared, somewhat out of the blue, on the teamsheet against Oldham Athletic. Argyle won the game, Lameiras won the sponsors’ man of the match award, and Ruben kept his place for the game at MK Dons on Boxing Day, which Argyle won by virtue of the aforementioned Sawyer strike.

It was Lameiras who laid on the goal, as part of a second successive strong performance. His manager Derek Adams, it seems, has been impressed with Ruben’s attitude since the spectre of a move away began to appear.

“He’s been away and seen what it’s like somewhere else but he wants to stay here and fight for his place,” said Derek. “He’s in the starting 11 and he’s set up a goal today, which is all good.

“We are getting a stronger bench now, and we have got players not ever with us, and that shows you that we are getting everybody back to full fitness. That is benefiting us.”