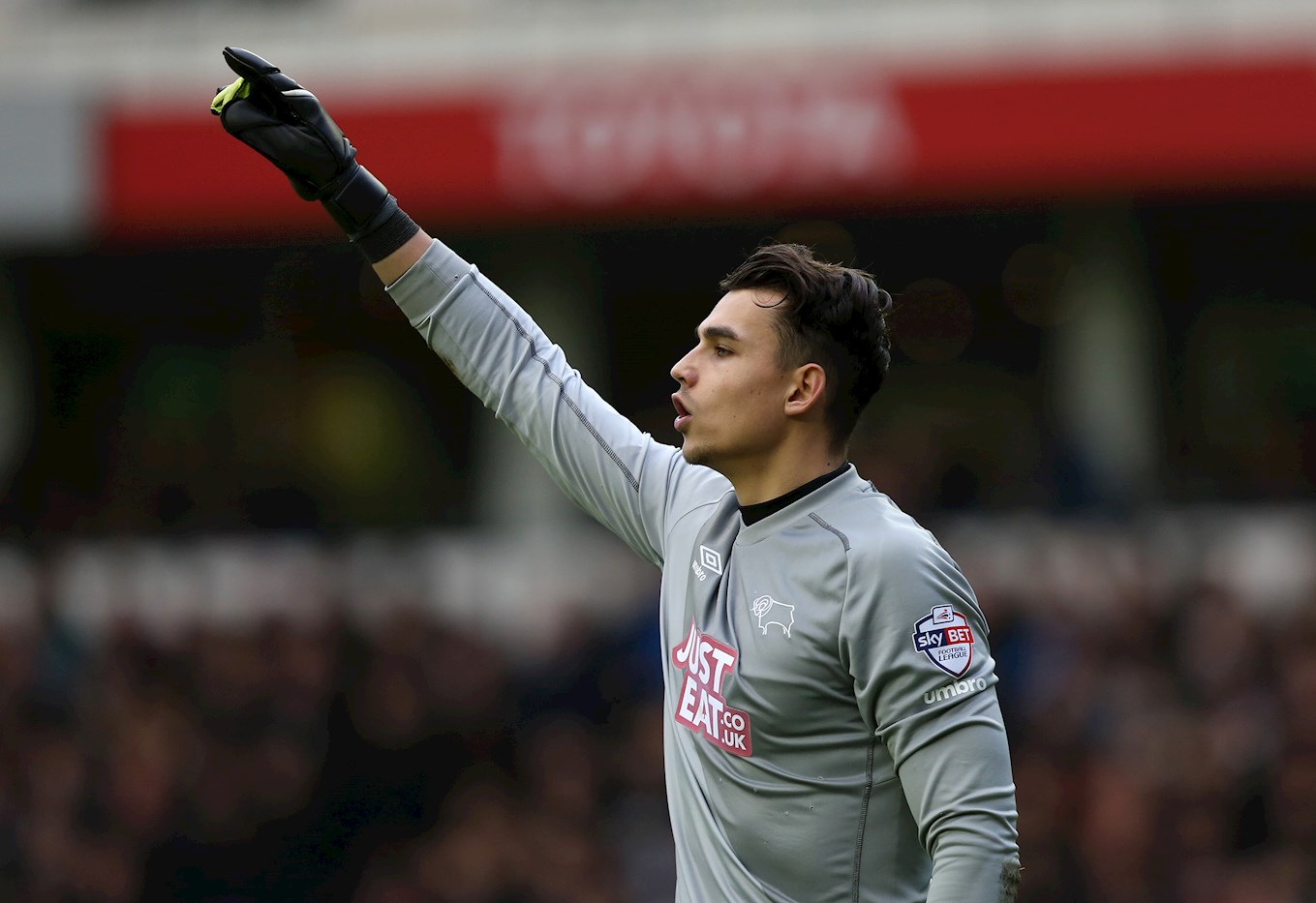 KELLE Roos has joined Argyle on an emergency loan - the eighth goalkeeper to be part of the Pilgrims' squad this season.

The Derby County 'keeper joins on a temporary basis because of an injury picked up by Luke McCormick in training on Thursday. He will be the seventh stopper to play this season, should he be picked on Saturday.

Previous injuries to McCormick, Kyle Letheren and Robbert te Loeke meant that Remi Matthews had joined on emergency loan, before succumbing to an injury of his own. Will Mannion was borrowed for one game, before McCormick returned to the side last Saturday at Bradford. Second-year apprentice goalkeeper Michael Cooper has also played 45 minutes in goal, and has had injury problems of his own. First-year apprentice Max Childs has been an unused substitute.

Roos, 25, was on loan this season at Port Vale, as en emergency loan signing to cover Vale's injuries. He played nine games before an injury of his own meant a return to County. He has subsquently recovered, and made his return on Tuesday in Derby Under-23's 0-0 draw with Chelsea.

Prior to this season, Roos has picked up league experience on loan spells at Rotherham, AFC Wimbledon and Bristol Rovers. Derby had signed Roos in 2014 from Nuneaton, who Kelle had joined after leaving his native Netherlands.

Kelle will wear the number 29 shirt in his spell with Argyle. His signing is subject to the usual paperwork requirements being completed satisfactorily.