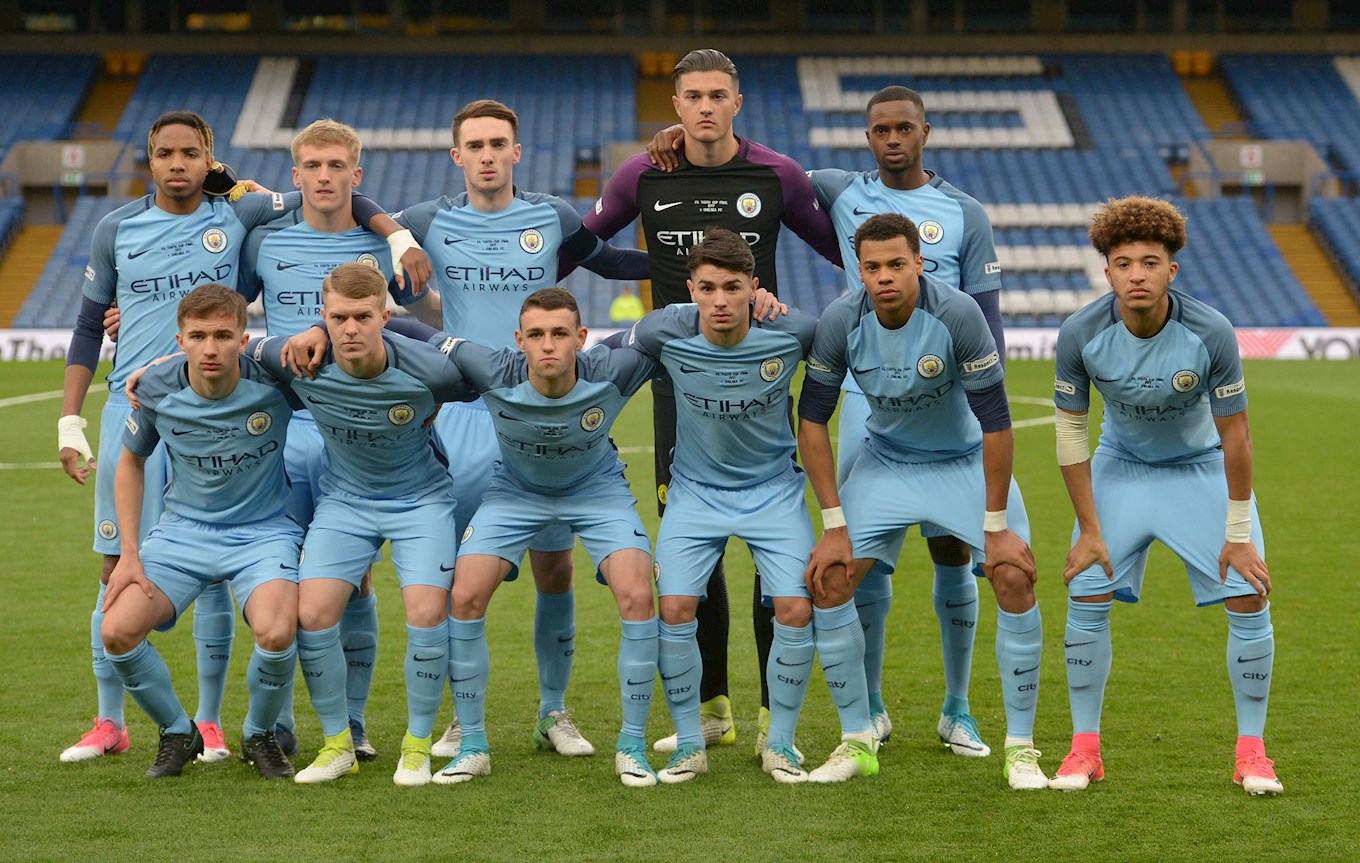 After the Pilgrims' dramatic late winner against AFC Wimbledon in the second round, we have been drawn at home to Premier League giants Manchester City.

City are one of the strongest academies worldwide and put significant investment into improving and developing the best youngsters across the world.

City have made the last three FA Youth Cup finals - last year's side is pictured above - and have lost out to Chelsea on all three occasions. It will be a great test for the young Pilgrims who last played City’s Academy in 2008 when they came up against players such as Daniel Sturridge, Ben Mee and Dedryck Boyata.

Tickets are available to purchase now, in person or online, as well as being available on the gate. The Grandstand and Lyndhurst will be open for the match, both with unreserved seating. Ticket prices are as follows

Hospitality packages are available for the game, starting at £20 per person. For further details, please contact the Argyle Commercial Department on 01752 302204 or email commercial@pafc.co.uk.