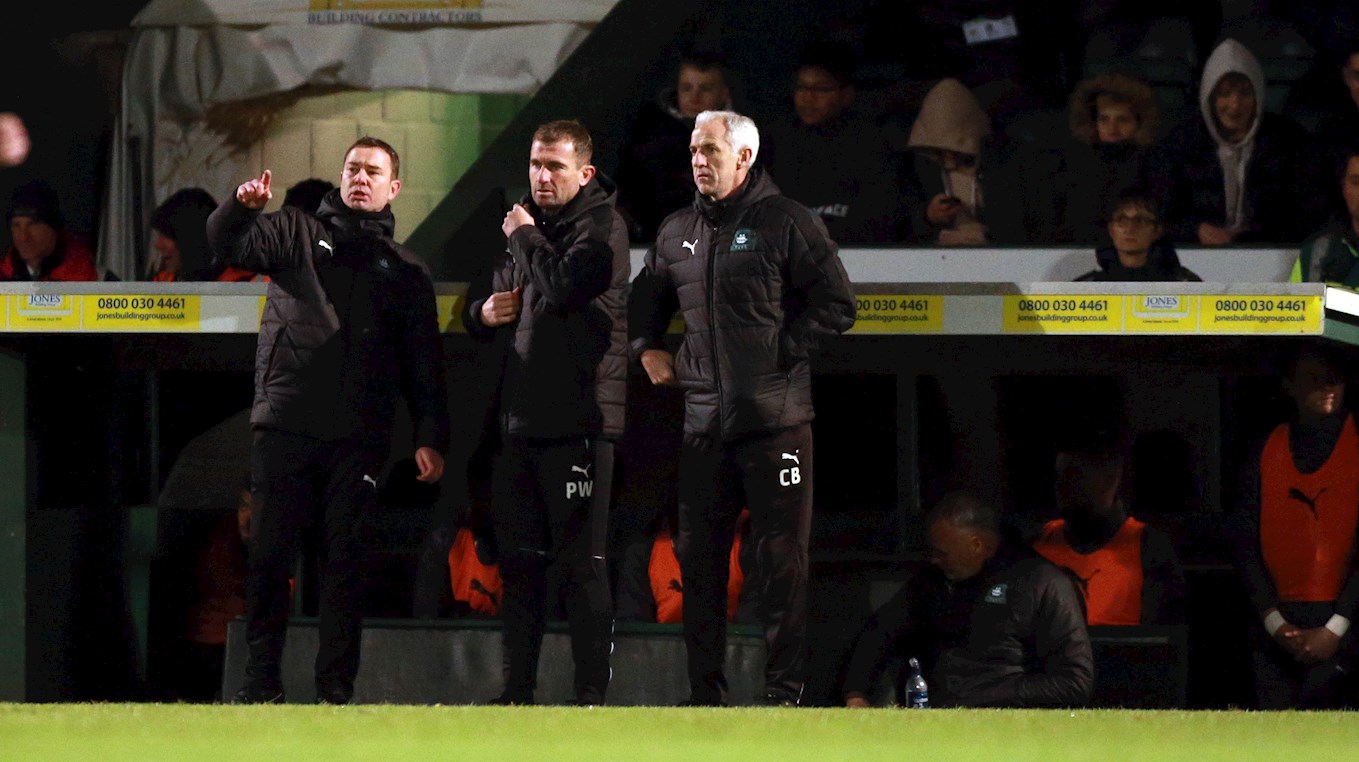 ARGYLE manager Derek Adams knows that the Greens have to watch out for Oldham’s goal scoring threats when they take on the Latics on Saturday.

With Oldham having the strike partnership of Eoin Doyle and Craig Davies who have scored a combined total of 21 goals in all competitions this season, Adams knows his side need to be careful of that threat.

Doyle, on loan to the Latics from Preston North End, was a player at one point on Argyle’s radar, but the player ended up being Boundary Park-bound.

Derek said: “They(Oldham) have come off a positive result and they have scored a few goals recently, Doyle has scored a good number of goals for them since he went on loan from Preston.

“There was interest yes, but it didn’t get close from the points of view, financially and location-wise. He’s done really well for them; we had Ryan Taylor out at the time and we thought he’d help us but he stays around the Preston area.”

Having picked up 16 points from the previous 11 matches, compared to five from the opening 11, Argyle seemed to have turned a corner and Adams believes there is a jump in quality from League two to League One.

“There is a good number of teams in the league especially at the top end,” said Derek. “There is a better standard of player because of the resources the clubs have.

“If you look at last year Scunthorpe were top of the league for most of last year and they didn’t even get to the play-off final. It shows you that it is a long hard season and it will go to the end.”

With the January transfer window approaching Adams feels the club are in a strong position to look to strengthen the side, but also accepts it is not easy to battle with other clubs for players.

“We are looking to take in three or four players,” he said. “We have identified the areas that we want so we will keep that close to our chest.

“We will just wait and see; we have obviously made a lot of enquiries and we will wait and see whether they are successful or not.There are players we are in for that ten other clubs are in for, that’s just the way it is at this stage of the season.”