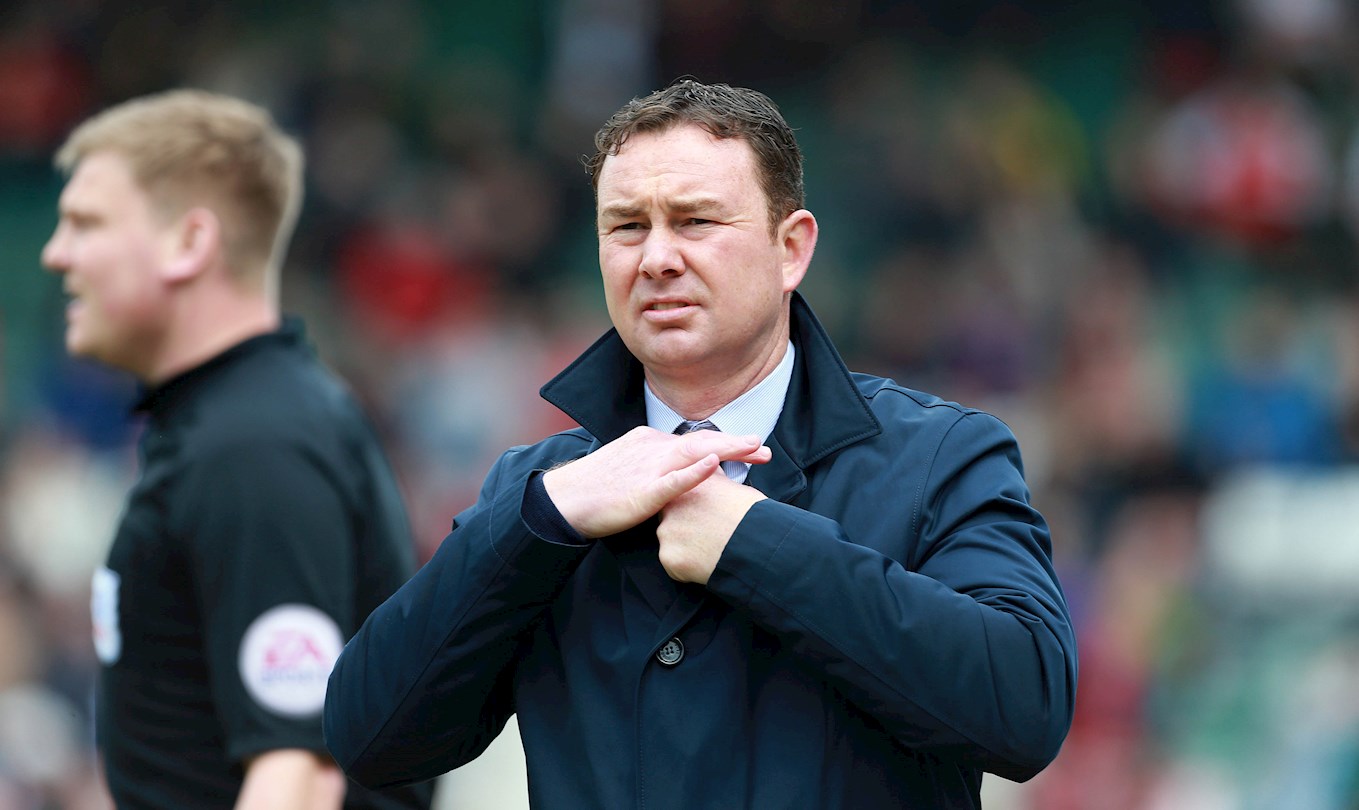 ARGYLE manager Derek Adams has confirmed his intention to bolster the Pilgrims’ squad in January.

The Home Park return of goalkeeper Remi Matthews, who played in Saturday’s 2-2 Sky Bet League One draw at Blackpool, is just the first part of the restructuring process.

“I am delighted with Remi coming back to the football club. He has done really well for us when he was here on loan and he is the first signing of the transfer window.

“I am delighted that Norwich City have allowed him to come to the end of the season; we have got a lot of good goalkeepers that are coming back from injury – Kyle Letheren is the first one; then it looks like it will be Robbert te Loeke; then it will be Luke McCormick. I am delighted to have good competition.”

Kyle travelled with the Argyle squad to Blackpool, and Derek said: “He is still a few weeks away but I took him with us because I wanted him to be part of the squad and he’s worked really hard to get back to fitness.”