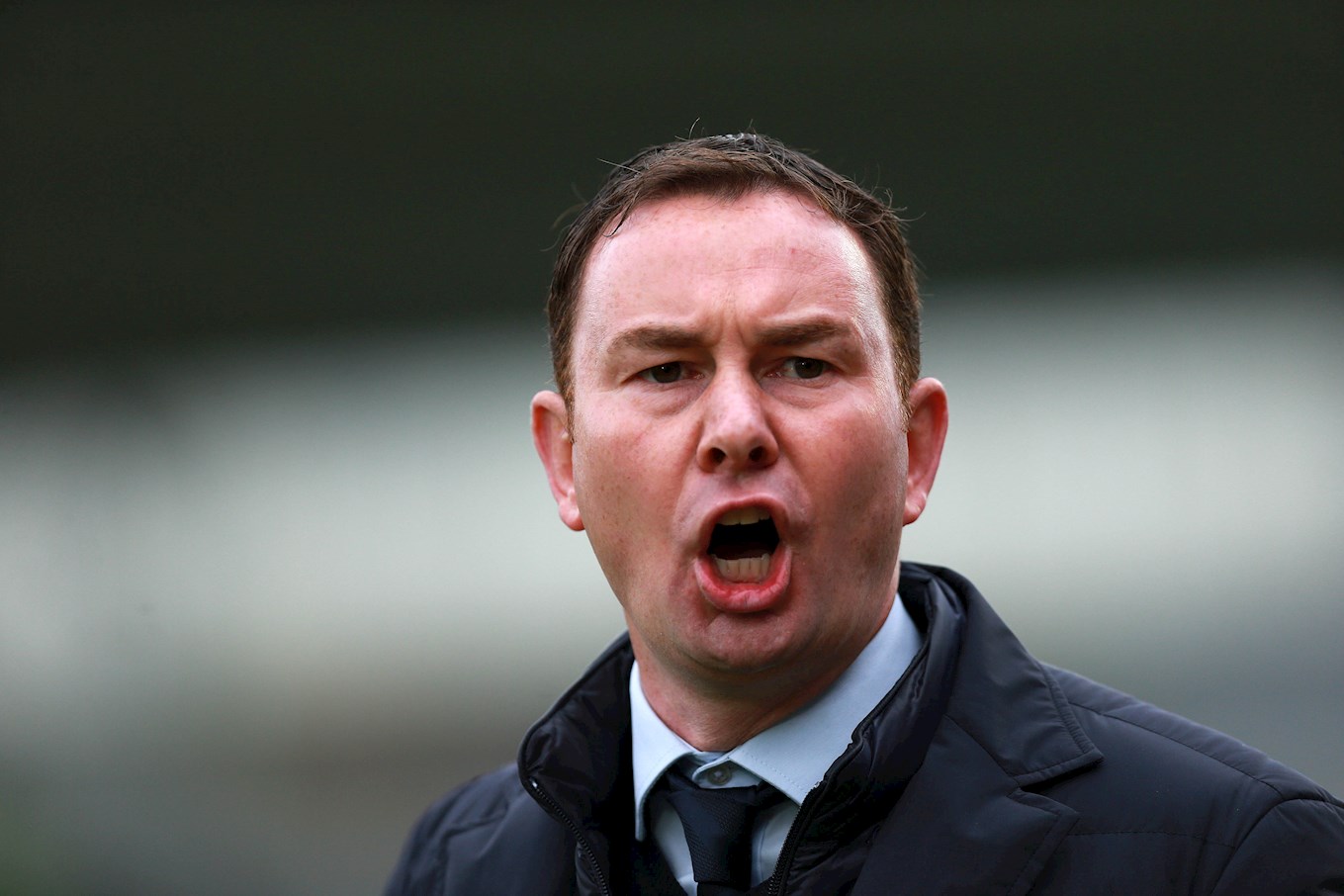 ARGYLE manager Derek Adams never tends to look further ahead than the next fixture - but he is already lining up possible new recruits to strengthen his squad in January.

The Pilgrims have started to pick up points in recent weeks as they look to climb up the Sky Bet League One table and drag themselves away from danger.

Adams and his coaching staff have had discussions about possible targets and how to move the club forward in January.

“We have already started discussions,” said Derek, “we just need to finalise targets. We have an idea of the type of player we are looking for.

“It wont be many, we have a budget to work to so we will stay in the scope of the budget. We will have to move out some players as well.

“The input comes from [Chief Scout] Greg Strong, [coaches]Craig Brewster and Paul Wotton and myself, we will all sit down and have a discussion. [Analyst] Matt Neil will pull through all the stats as well to see who to go for.”

After the success of Argyle’s transfer business in January last year where they signed Matty Kennedy, Nathan Blissett, Jakub Sokolik, Antoni Sarcevic and Ryan Taylor who all made a positive impact, Derek will be hoping for something similar this season.

“It’s always important to try and get in players,” he said. “We did that in the last transfer window and we did that last January where they provided us with the impetus to get into League One.

“We have got a good squad and have competed well this season but we haven’t got the points we deserve, so adding to it can only enhance the pool.We could do more than a couple, we could do three or four, it depends how the transfer window pans out. Who comes in and out it all swings in roundabouts too it.”