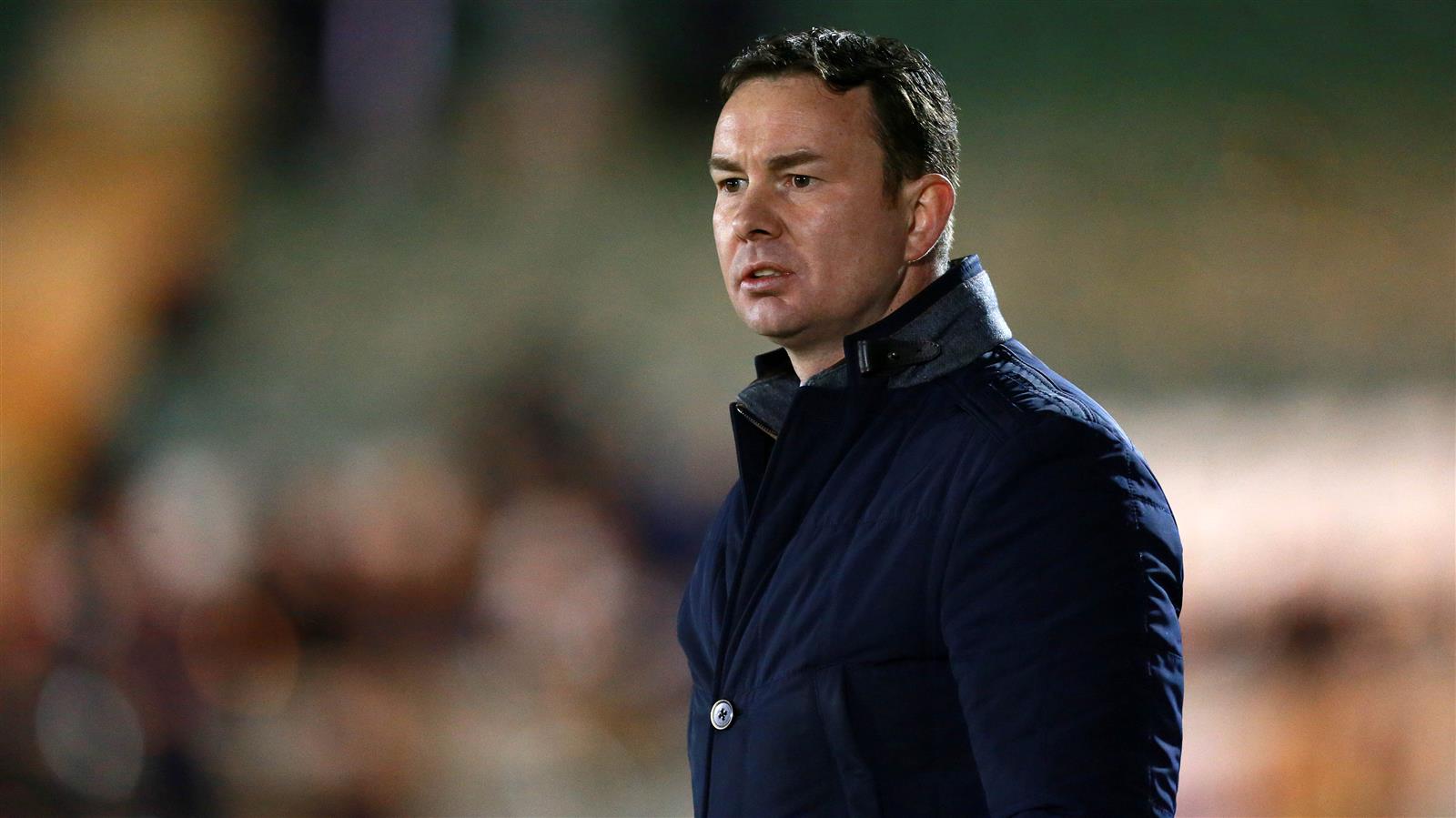 ARGYLE boss Derek Adams criticised his team for their efforts against Notts County as his Pilgrims succumbed to a 1-0 defeat at Home Park, describing his teams performance as 'abject'.

A first-half defensive calamity gifted Jorge Grant the winner, and Derek was critical of his team for not playing to the same standards that they did on Saturday, when they drew 1-1 at Luton Town. Against County, the Pilgrims struggled to trouble the Magpies, trailing for over an hour but failing to put the visitors under significant pressure.
"It was a poor performance and we did not perform well enough," said Derek. "Nobody on the park deserves any pass marks tonight because they did not do well enough. They have had a lot of praise over a number of weeks now and tonight was an abject performance from us.
"We have performed well against Luton in the last game, we have gone to the likes of Hartlepool and taken a point as well. We have beaten Exeter, beaten Cambridge and performed well against Leyton Orient, but tonight was a very poor performance.
"The point away from home is a very good point against Luton. You have got to look at it that way. Second against fourth. Going into the game there is a number of teams at the top end of the table that are struggling to get wins."
"We have come off a very good performance on Saturday against Luton, and tonight we have come up against a team that are down the lower reaches of the league. We did not play to the same standard and that is the wrong mentality to have. We need to sort that out between now and the end of the season. We have obviously performed well against the top sides in the league. We have not matched the desire of the teams that are at the bottom.
"The players have to solve that by working harder against these teams. They have got undoubted quality. But the players have to take responsibility about working that extra bit harder then they did tonight."
Derek dismissed the notion that his side were missing the injured David Fox and thought it would be an excuse all too comfortable to make.
"I think it's too easy to say that," said Derek. "I thought that we started very slack. David has done really well for us but we had 11 players on the park that were below average tonight and none of them got pass marks tonight. Not one of them."