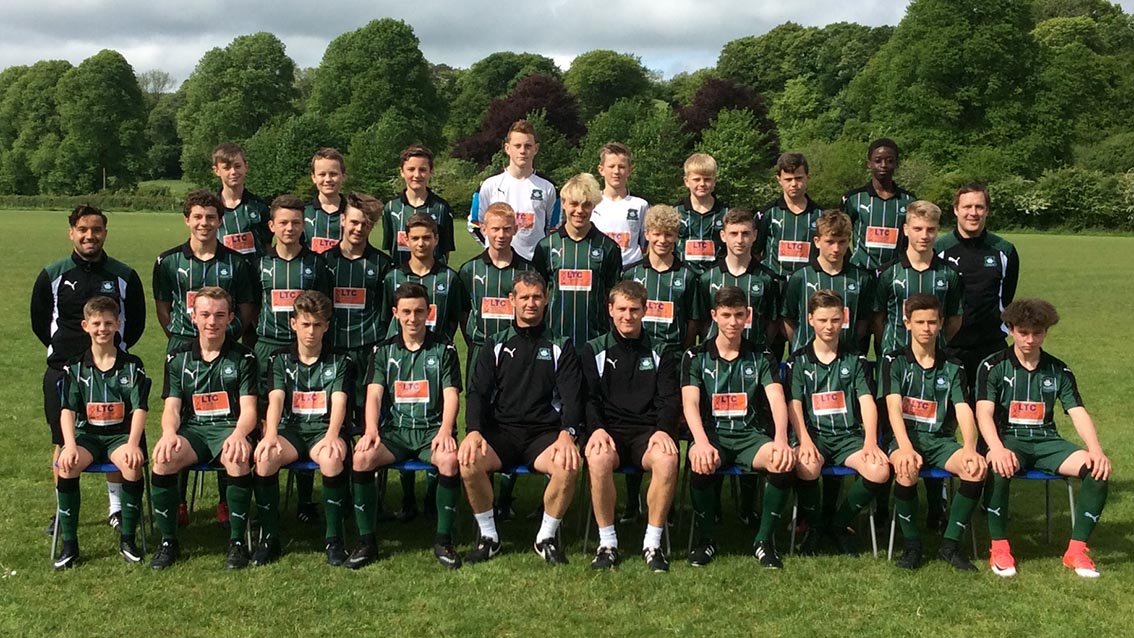 DEFEAT by Londonderry just about summed up the Under-15s' luck in this season's SuperCupNI as they completely outclassed their opponents only to lose to a goal in the first minute of stoppage time.

A clearly disappointed Academy Manager Phil Stokes said: "Football can be a cruel game at times and this was one of those games when we dominated for 95% of the time.

"[Londonderry] didn't get a kick and didn't look like scoring, and their only chance came right at the end.

"All credit to our lads - their work-rate, effort and energy was spot on and we couldn't have asked for anything more from them.

"We had chances but, unfortunately, they didn't quite fall for them and if we had taken just one of them then we would have probably gone on and won at a canter."

The game was simply one of a procession of chances for Argyle with the fit-again Dominic Osborne in the thick of the action.

Londonderry goalkeeper Ben Ryan was a major stumbling block for Argyle, twice racing off his line to deny Joe Seery before he flew across his goal to turn aside Keiran Rowe's superb drive that looked destined for the far top corner.

Midfielder Rowe was causing the Irish team problems, sending another effort narrowly over the crossbar, before Osborne headed the ball down to him but Ryan once again proved unbeatable.

The second half carried on in the same vein, with Rowe seeing his low drive kicked off the line with Seery skying the rebound.