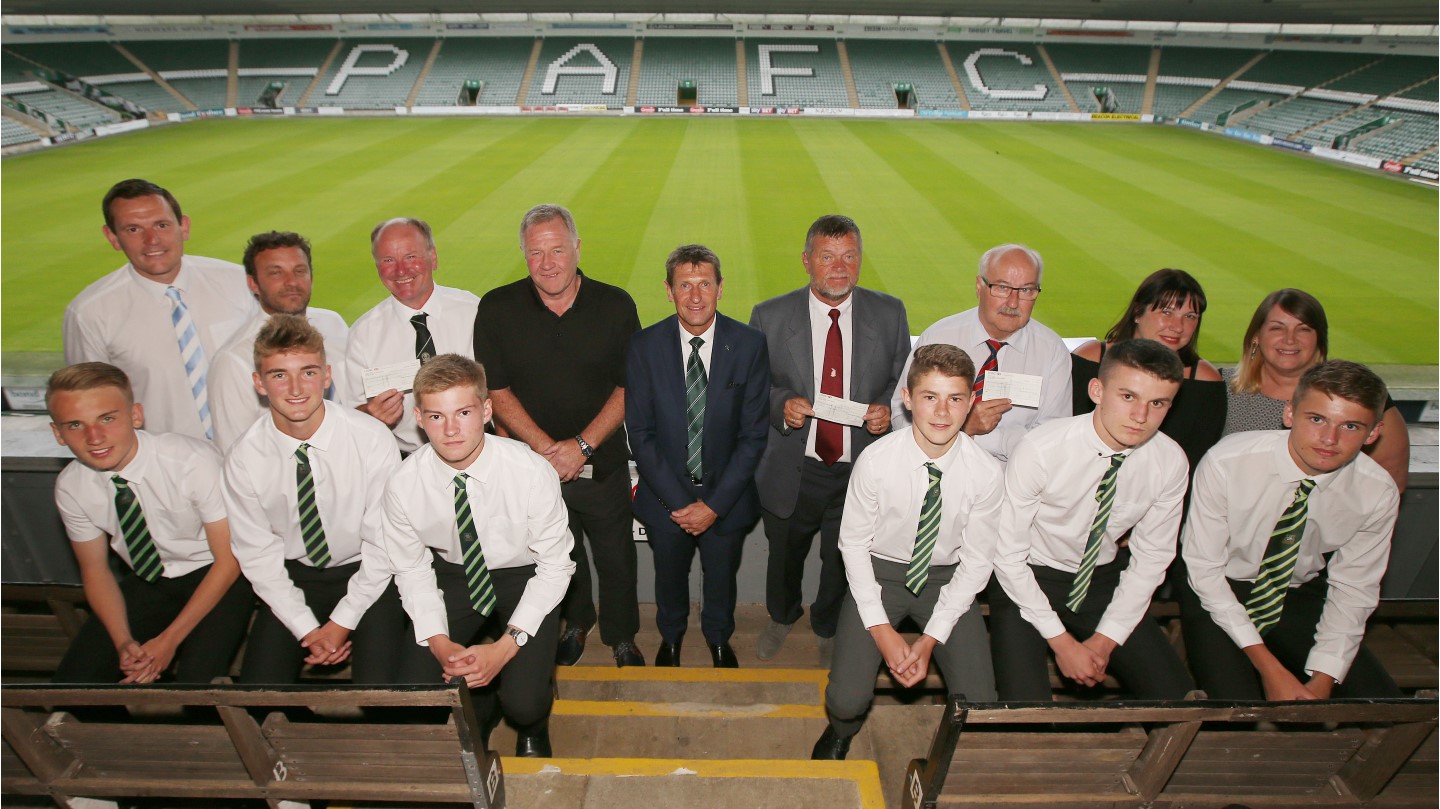 Argyle officially welcomed the 2017-18 intake of first-team apprentices to the club - along with some very special guests.

In order to recognise the excellent work done at grass-roots level, getting young players ready for a step into the professional world, for the first time the club invited representatives from the clubs and organisations where this group of players first began their football journey.

Argyle presented each club with a cheque for £200 as a token of our thanks for their part in the player’s development. Academy Manager Kevin Hodges wanted to recognise the good work of local football clubs at grass roots level. He said: "Volunteers run the majority of these clubs and they create a fun safe environment for young boys and girls to develop football skills and participate in sport.

"Professional football clubs naturally want to recruit the best players, so developing good relationships with our local clubs is important.

"We want players who have a desire to play for their local professional club and we want the grass-roots clubs to also feel proud that they have played an integral part in a player’s journey hopefully resulting in a professional contract.

"I hope we conveyed that this week to our guests and that we appreciate the work they do within our community."

The guests were able to celebrate the induction of the new Apprentices along with their parents, coaching staff and Head of Operations Jon Back who, on behalf of the board of directors, welcomed the players to the next stage of their development. 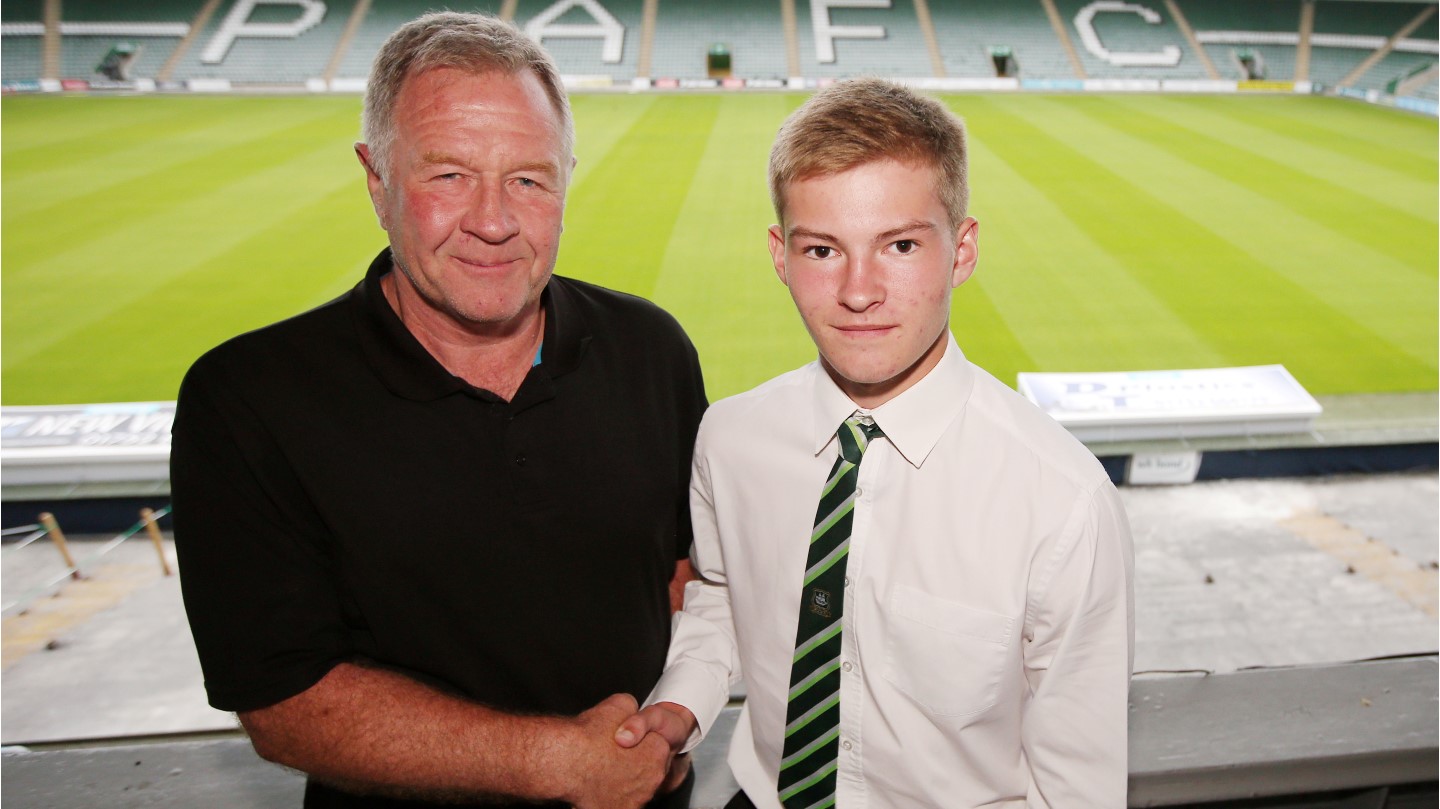 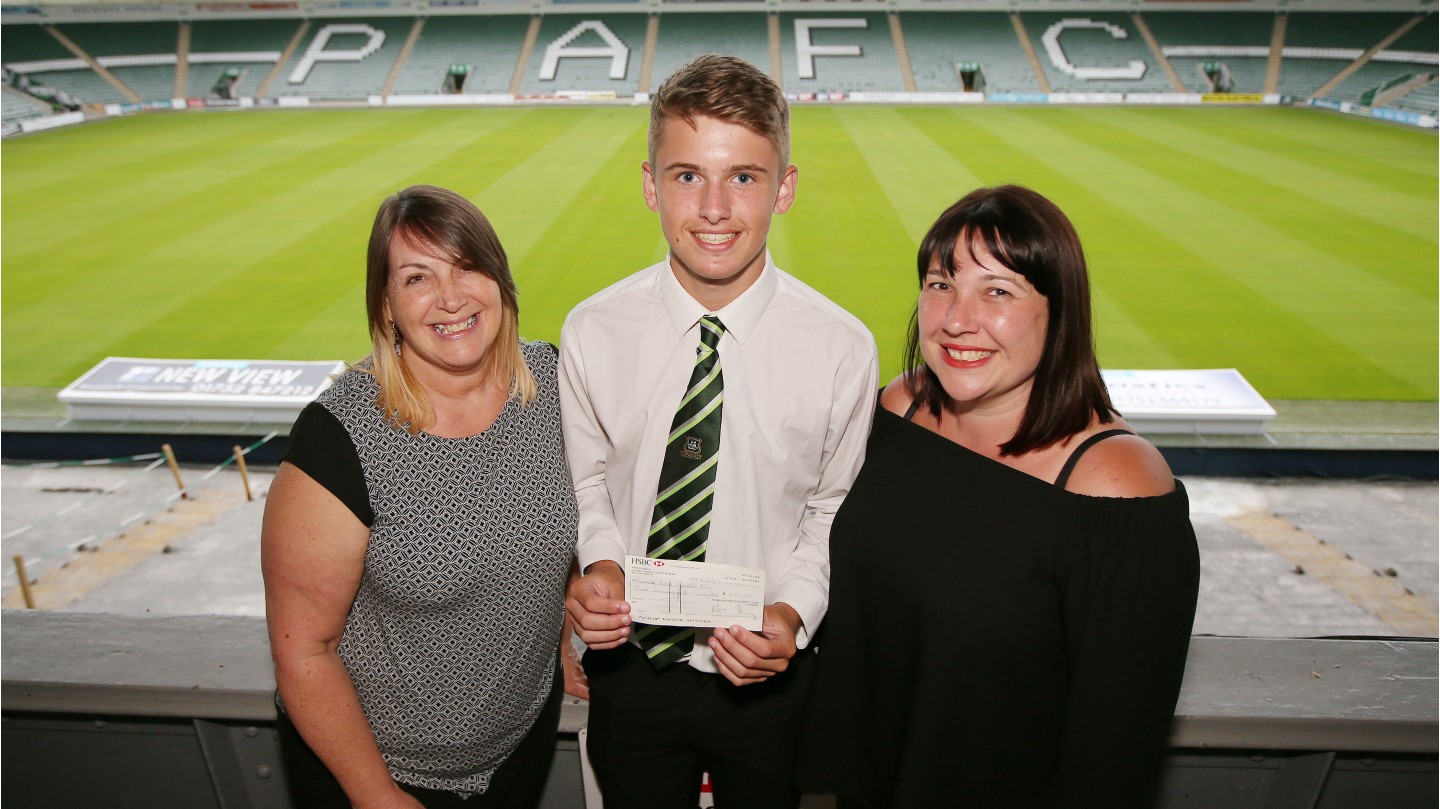 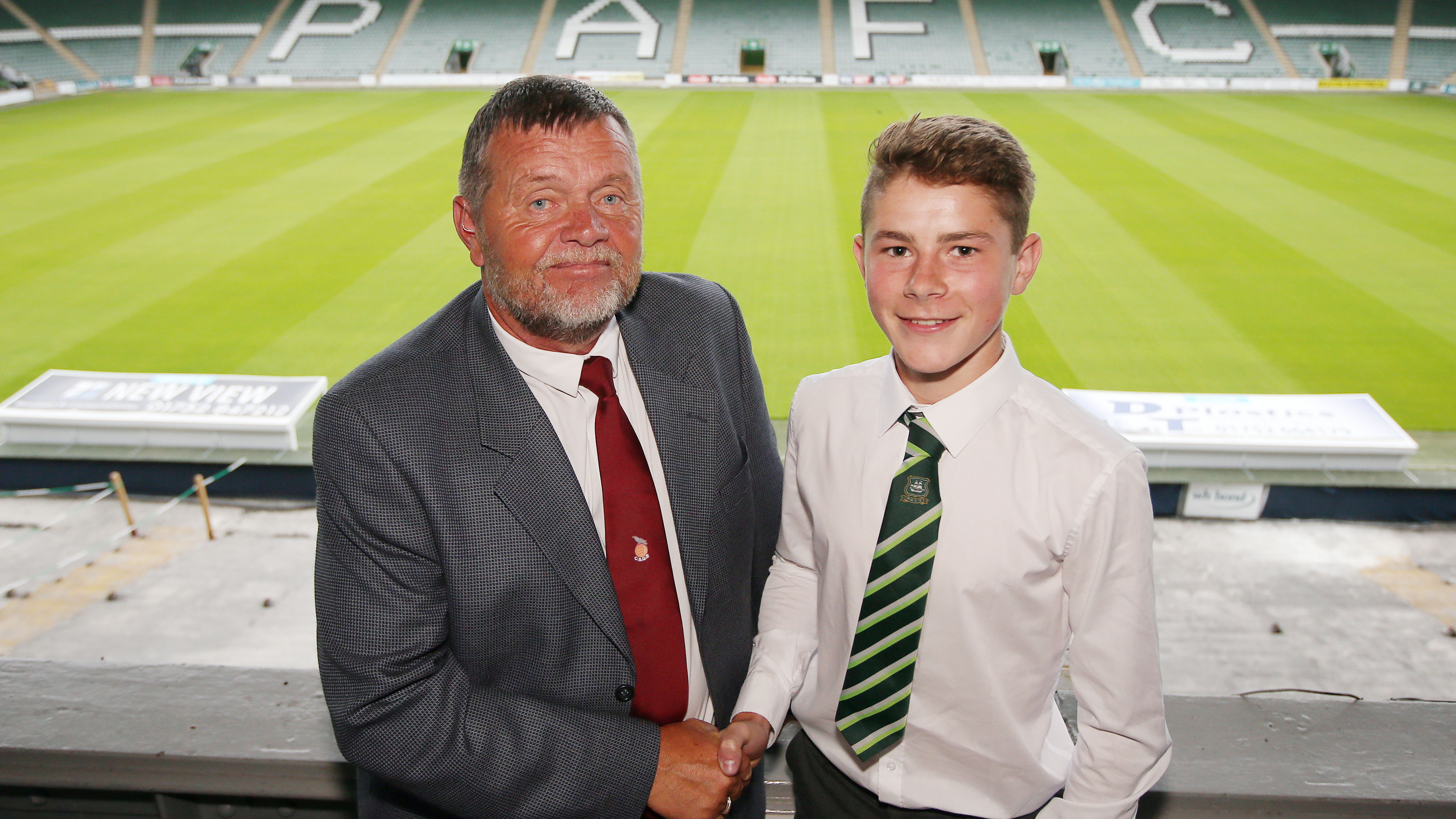 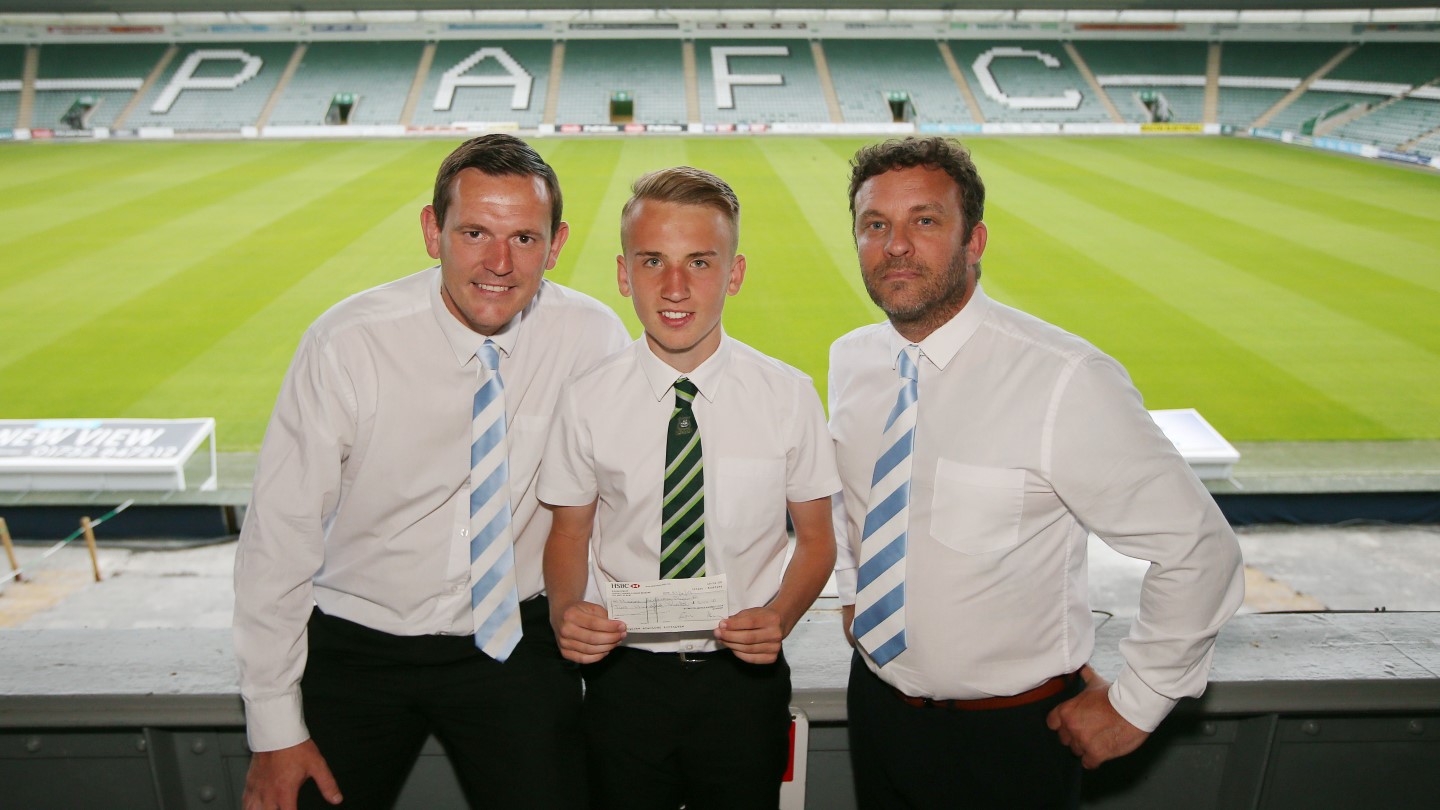 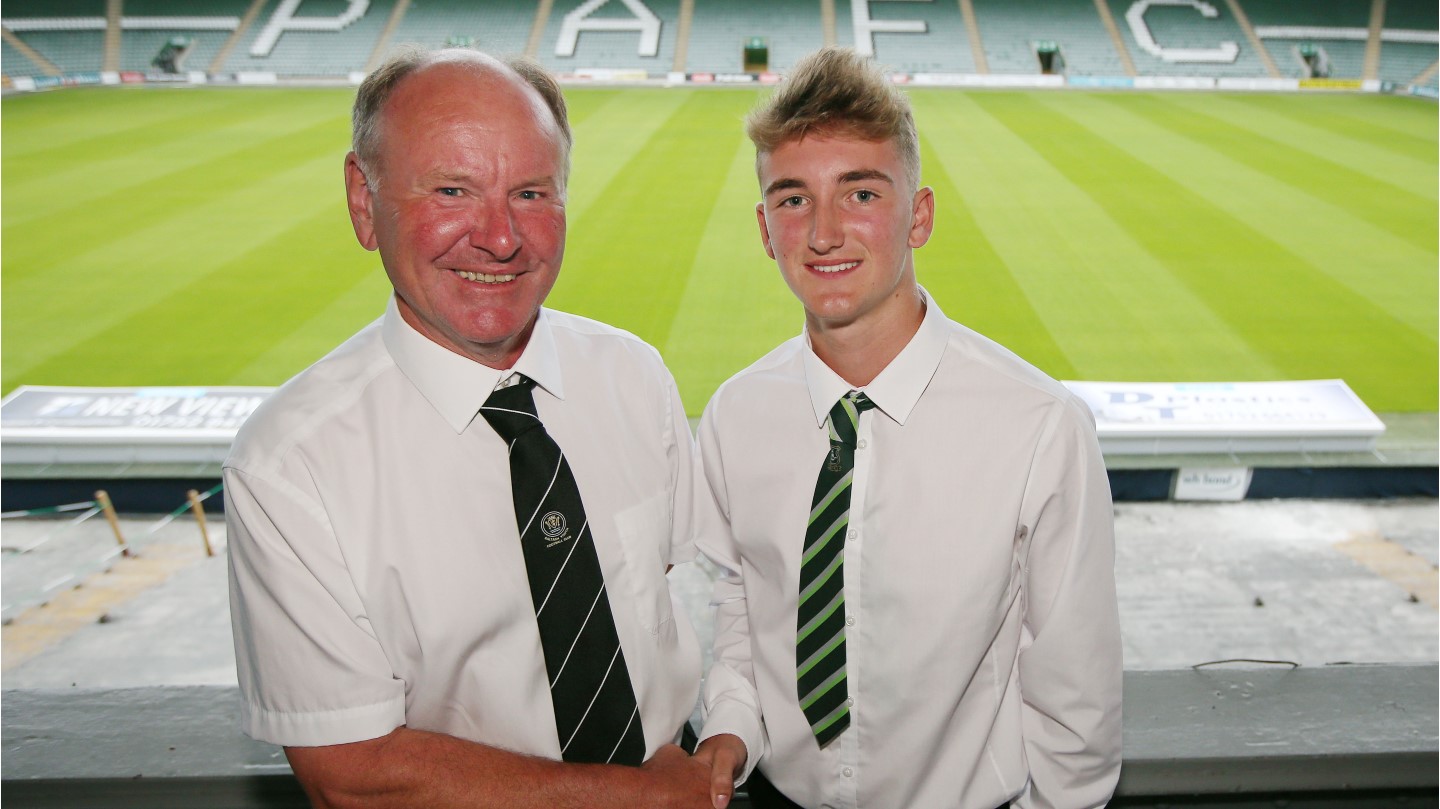 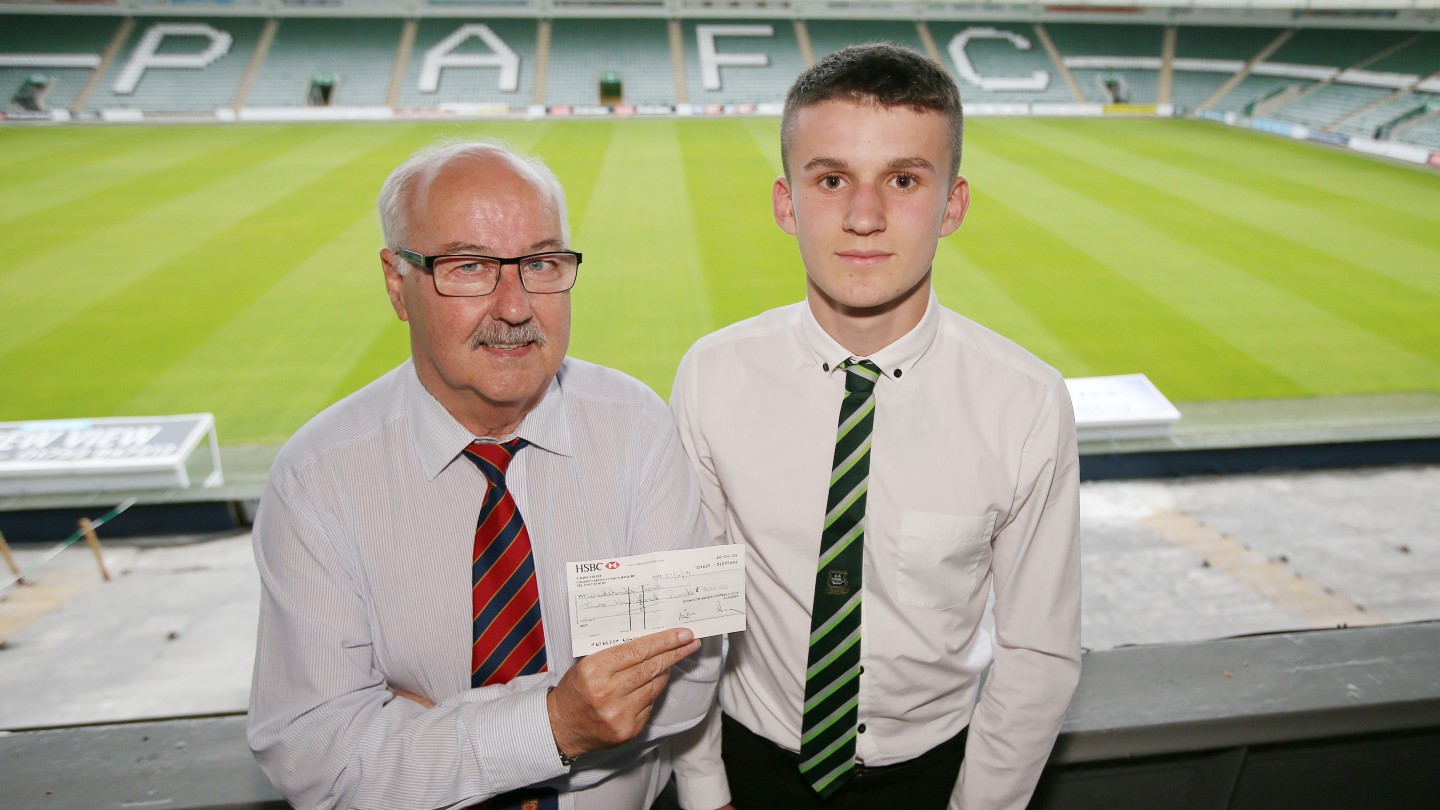 Mike Peck played his football with Wadebridge, who were represented by Steve Cudmore. 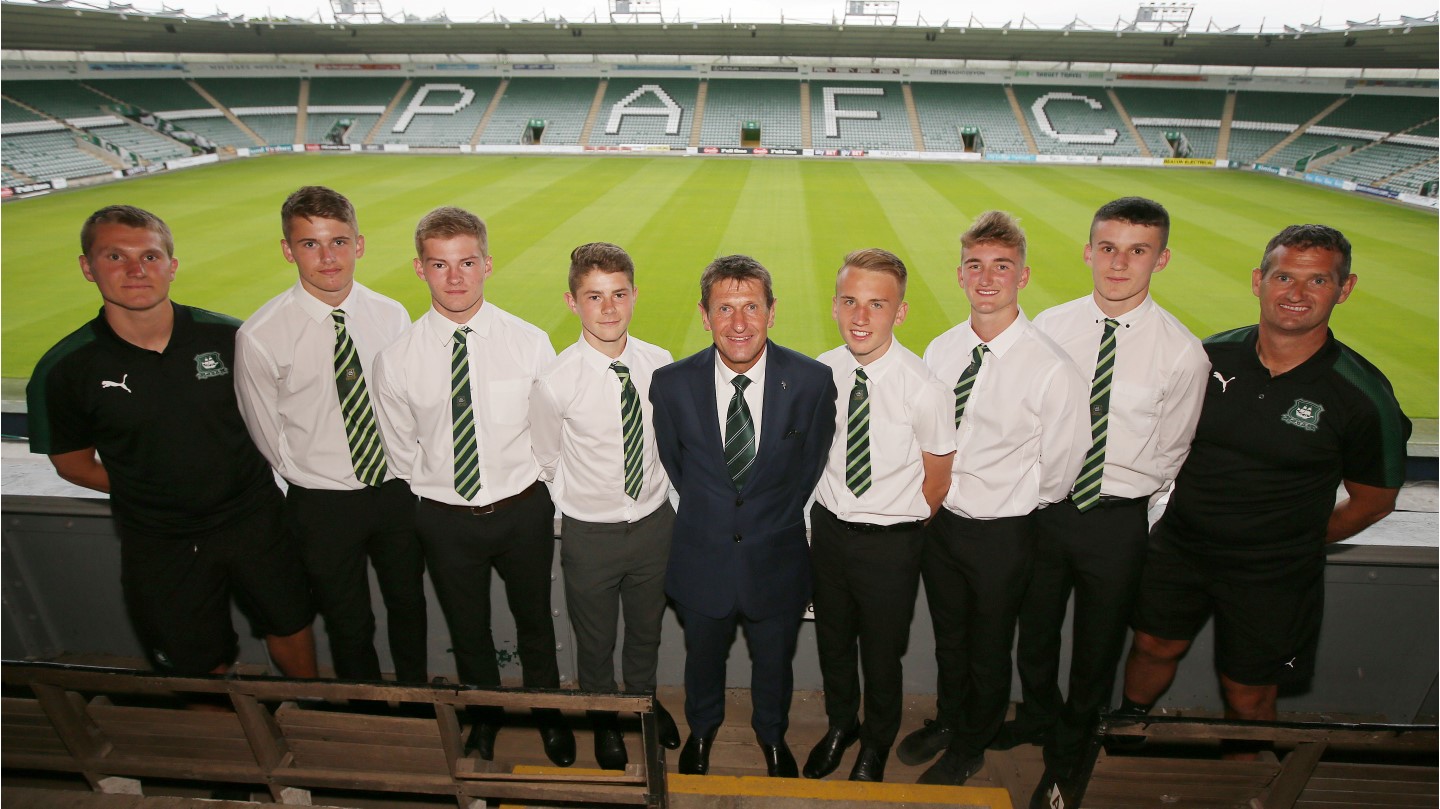