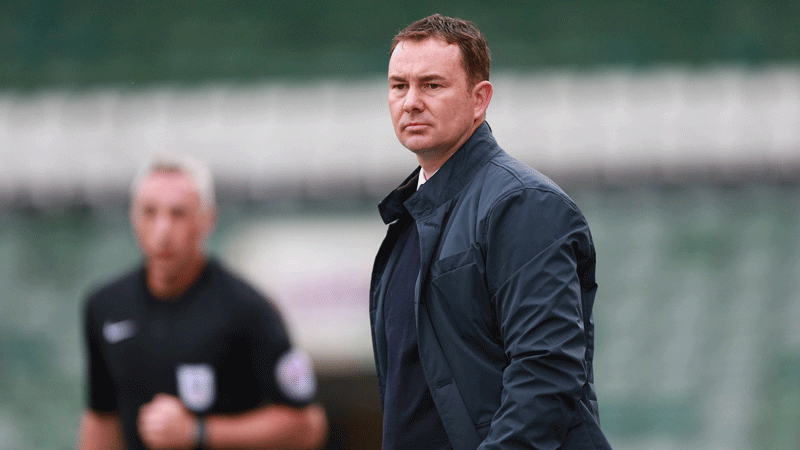 THE building of the Plymouth Argyle squad is nearly complete as the Pilgrims prepare for their upcoming 2017-18 Sky Bet League One season.

The players returned to preseason on Thursday with eight new additions from last season’s squad.

Manager Derek Adams is pleased to have recruited the octet in time for the start of pre-season and has said that the target is for two more signings to be recruited to complete the squad.

“I think that’s important,” said Derek. “Not just for the football club but for the players as well. The new players coming into the football club and being able to get a preseason under their belt and to really progress from there.

“We’ve probably got a maximum of two more to come in. That was always the project at the end of the season. We’ve been able to get ourselves a very good squad.

“Taking freshness into the squad is always important. We have the nucleus of the squad from last year with us and it’s about adding players to that squad and taking in players that have competed at a good level.

“You always look to where you can strengthen. We’ve done that particularly well. We’ve got strength and depth in the squad; we’ve got competition for places all over the team and that’s important because we need to push everyone on.”

Last summer the Argyle manager had also a high turnover in players from the side who suffered the 2-0 defeat at Wembley in the Play-off final against AFC Wimbledon the previous season.

That injection of new blood obviously worked the oracle, propelling Argyle to promotion.

“I do this all the time,” said Derek. “It’s important to have freshness within your squad to prevent becoming stagnant. We’ve been able to add fresh new players who have played at a very good level, they are hungry and they want to do well. They are able to challenge the players that were already here last season.

“The new players are all staying together, which I think is important at the start; and then they will go and find their own properties. We will then go to Holland and have a training camp there and that’s when it will all get bedded in.”