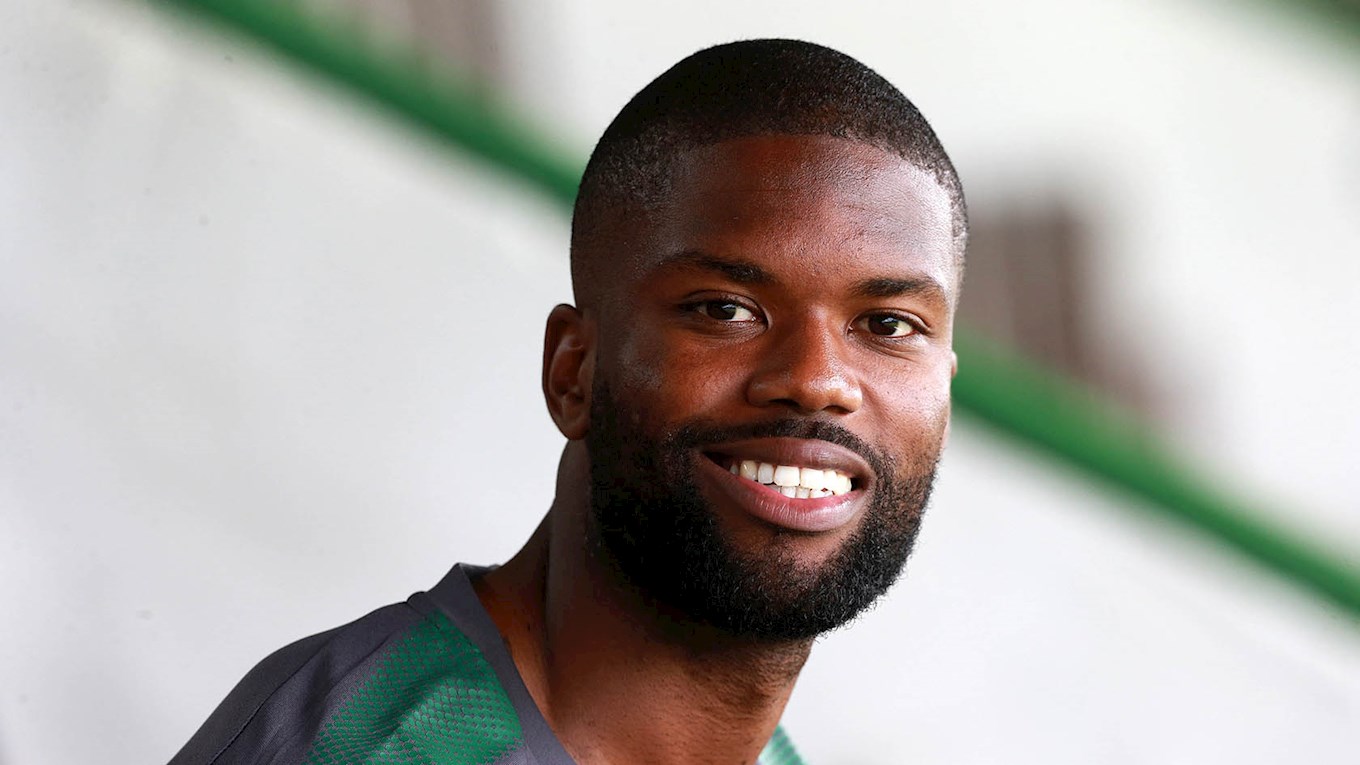 JOEL Grant says he feels like he has been at Argyle for a long time after an impressive pre-season campaign in which he has scored three times and assisted another handful of goals.

"The players have been fantastic," said Joel. "I feel like I have been here for a long time, which is a nice feeling.

"In terms of my own fitness I have still got a little bit to do but I am getting there, and like I said, that is what pre-season is about. As long as I am ready for the first game I will be happy.

"It's been a good pre-season so far. It's been tough. The boys have been brilliant, everyone has dug in. It is looking good, we are going in the right direction.

"We have been doing quite well so far, but as you go along the games get harder. No disrespect to any of the other teams, but that is what pre-season is about. It was nice to come away with a positive result.

"In pre-season, you need to get fit and each game is going to be different. For me at the moment it is just about finding my feet and getting to meet my team mates. I am sure once the season starts I am going to be ready."

Joel will have to fight for his place amongst several other talented midfielders, as Derek has strengthened an already strong midfield, bringing in Joel Grant, Ruben Lameiras, Gregg Wylde and Lionel Ainsworth over the summer. Joel says it is healthy competition, though.

"I would say that is my preferred position on the left," said Joel. "I know the gaffer knows that I can play in various positions but he has played me on the left and at the moment I am just happy to prove myself and prove my worth for the team.

"Competition is healthy, and we have got a very good squad. Even on the bench tonight, there are some there that will probably be looking to start the season. If everyone does their job it will be a nice headache for the manager."

Joel's most recent goalscoring contribution came at Torquay on Tuesday night, when he headed home Graham Carey's corner in the last minute to complete a 2-0 win.

He said: "I have been improving on my heading and he has got a great delivery. I saw the signal so I knew it was coming to the near post and I managed to get a skim of a header on it. I think it took a little deflection, but I am claiming it.

"It was definitely my head, I think it then hit the player's shoulder. But a goal is a goal and I am happy to take them all."