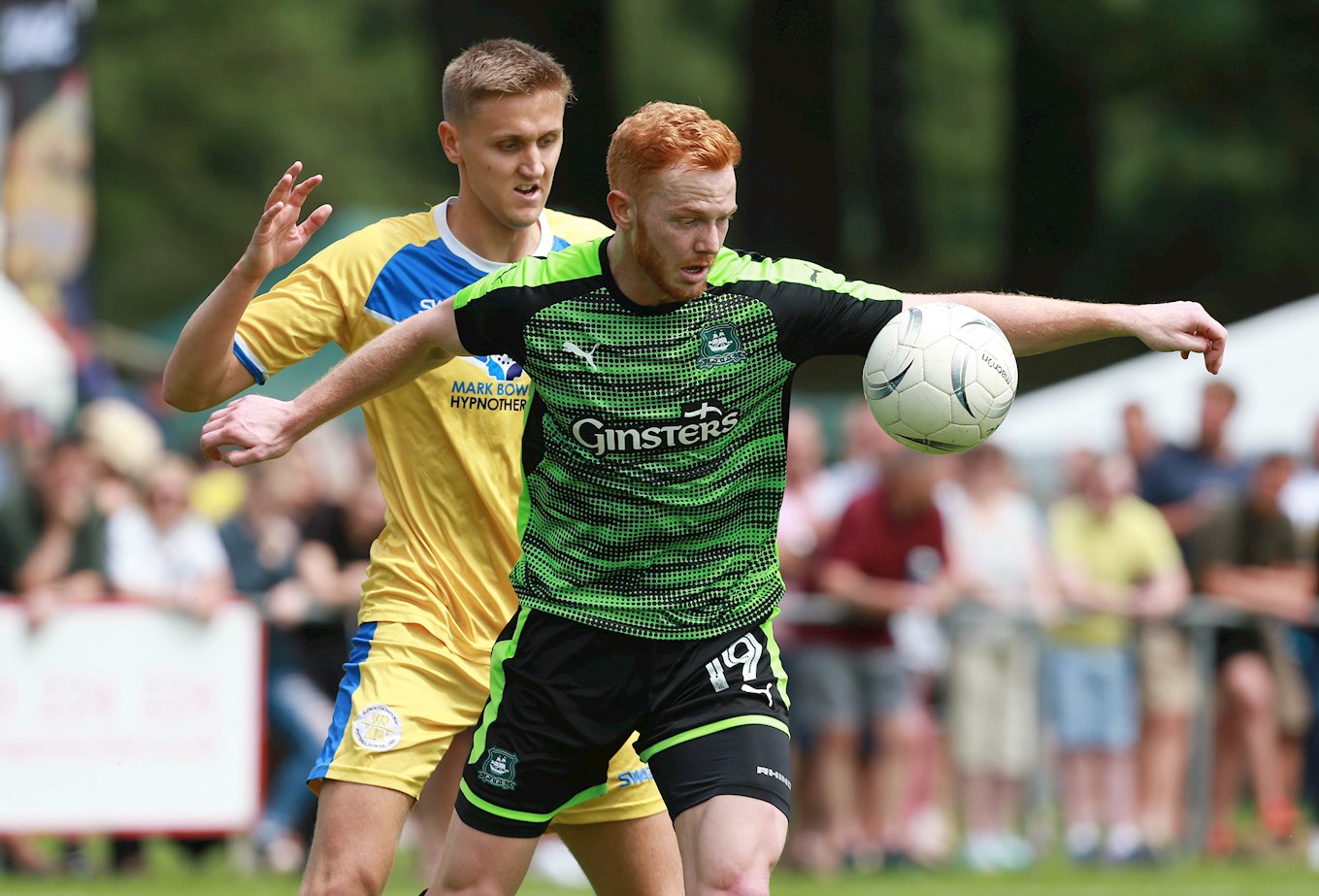 AFTER a satisfactory opening weekend of the pre-season campaign, in which Argyle won matches against Plymouth Parkway and Saltash, the Pilgrims now head east, across Devon, for games against Tiverton Town and Buckland Athletic.

Derek Adams has indicated that he will take his full squad to both games, 'chopping and changing' the line-up, in a similar manner to back-to-back games at Tavistock and Bovey Tracey, then Truro and Elburton, last season.

Argyle will travel to Tiverton Town on Tuesday, July 11 for a friendly game kicking-off at 7.30pm, which will also serve as a testimonial game for Tiverton’s veteran centre-back Tom Gardner, who has been a player at Tiverton for over 12 years playing more than 500 games.

The last time Argyle visited Tivvy in pre-season was four years ago, when the Pilgrims won with a solitary Warren Feeney goal.

The following evening, Wednesday, July 12, Argyle are in action at Homer's Heath, the home of Buckland Athletic, which is in the Decoy area of Newton Abbot. Kick-off is at 7.30pm. Buckland finished fourth in the Toolstation Western League last season, two leagues below Tiverton.