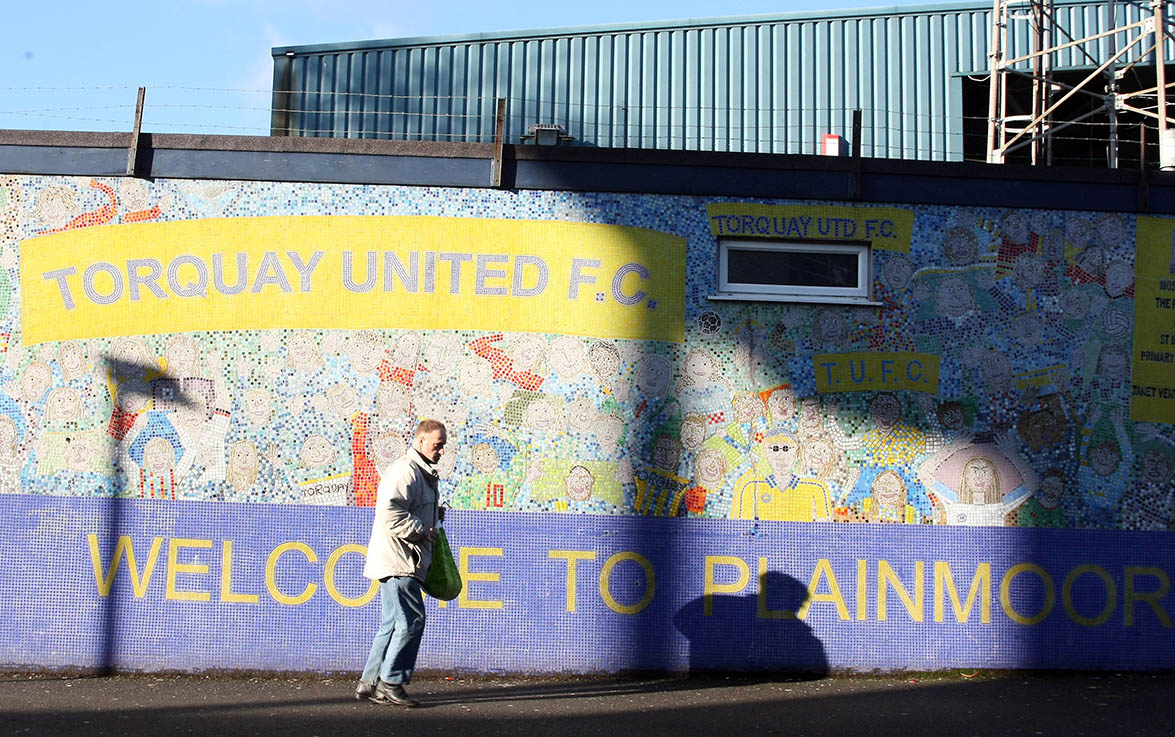 ARGYLE head to Plainmoor on Tuesday night for their sixth pre-season friendly ahead of the 2017-18 Sky Bet League One campaign. Here is everything you need to know about the Pilgrims' nearest and dearest.

TORQUAY'S manager is Kevin Nicholson, who has been in charge since September 28, 2015.

UNITED were defeated at 3-1 by Tiverton on Friday in their previous pre-season match; their next friendly is against Weymouth on Saturday. They also play Plymouth Parkway and Truro City before their league campaign begins.

TORQUAY'S stadium is called Plainmoor; it was constructed in 1921 and has been home ever since.

TORQUAY currently playing in the Vanarama National League. They came 17th last year after losing many players to injury.

UNITED were relegated from fothe EFL in 2013-14, after getting only 12 wins which meant they finished 24th, just below Bristol Rovers.

YOUNG goalkeeper Neal Osborn has returned to Plainmoor from Premier League side Southampton.

TORQUAY'S first game of the 2017-18 season is against Tranmere Rovers on August 5.

THE owner of the club is Clarke Osbourne.

MIDFIELDER Yan Klukowski, who formerly played for Forest Green Rovers, has recently joined the club on a three-year contract.

PAUL Cox was the Gulls' previous manager. He remained in the role for only two months.

TORQUAY physiotherapist Gareth Laws has just celebrated his 10th anniversary with the club who he joined as a player in around 1998 before later moving on to the medical department.

UNITED have signed forward Jamie Reid on a six-month loan from Exeter city; it is his third time at club.