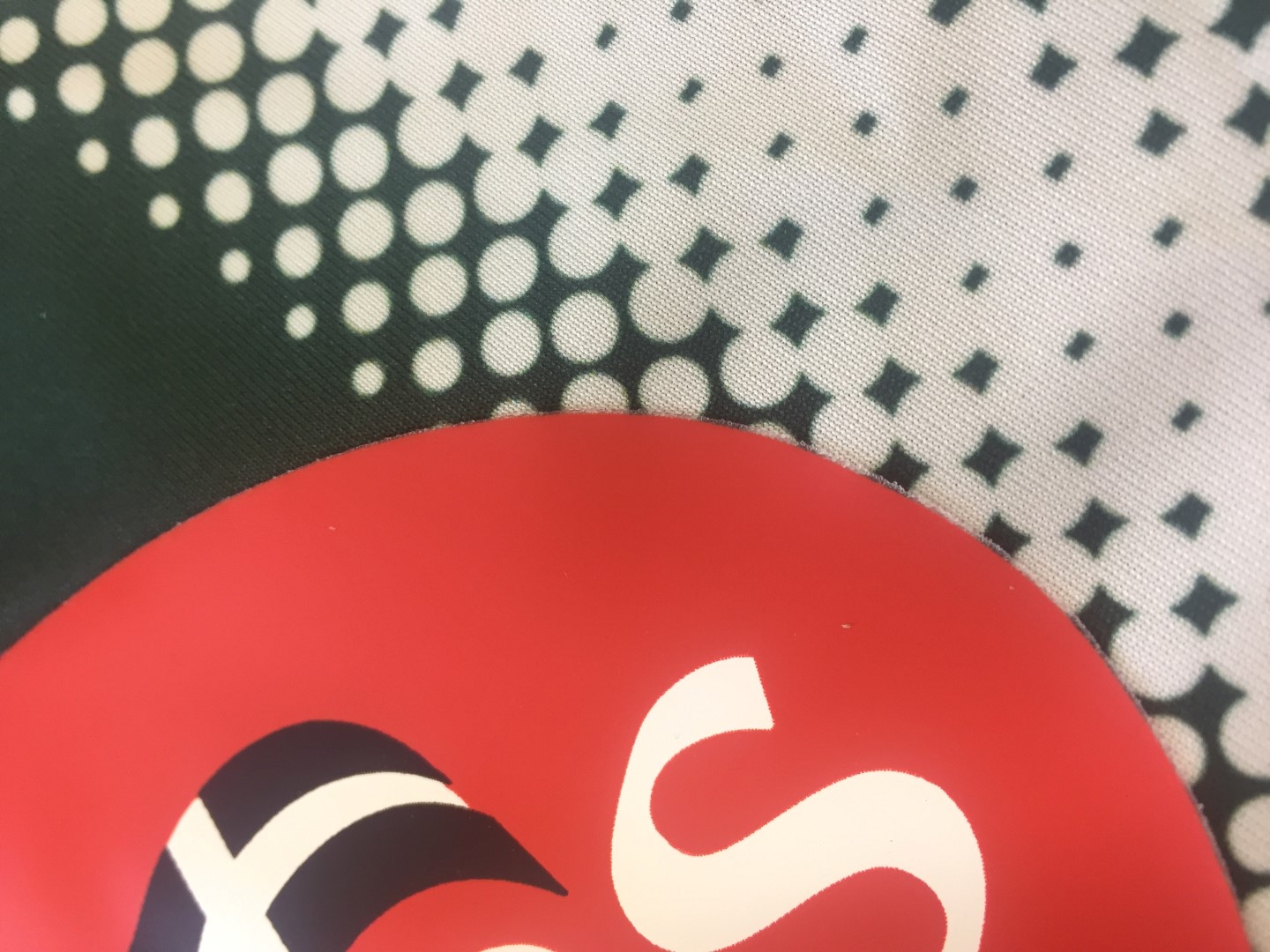 WE were notified on Friday afternoon by FC Twente that our pre-season match against them, scheduled for next Friday, regrettably has been cancelled.

The local Mayor had previously granted permission for the game, which was to have been played at the Dutch club's training-ground, but revoked it earlier on Friday following consultations with the local police.

This included a review of fans’ behaviour at our game against MVV Maastricht last year. The authorities also noted that some Argyle followers have, in the past, detonated smoke devices in stadiums, which has also been a problem in Dutch football.

With the team scheduled to fly out on Sunday for their week-long training-camp at Delden in the Netherlands, there is no time to find an alternative venue.

A similar fate recently befell Argyle's other Dutch fixture against FC Emmen, leaving the Pilgrims with no match during their pre-season trip.