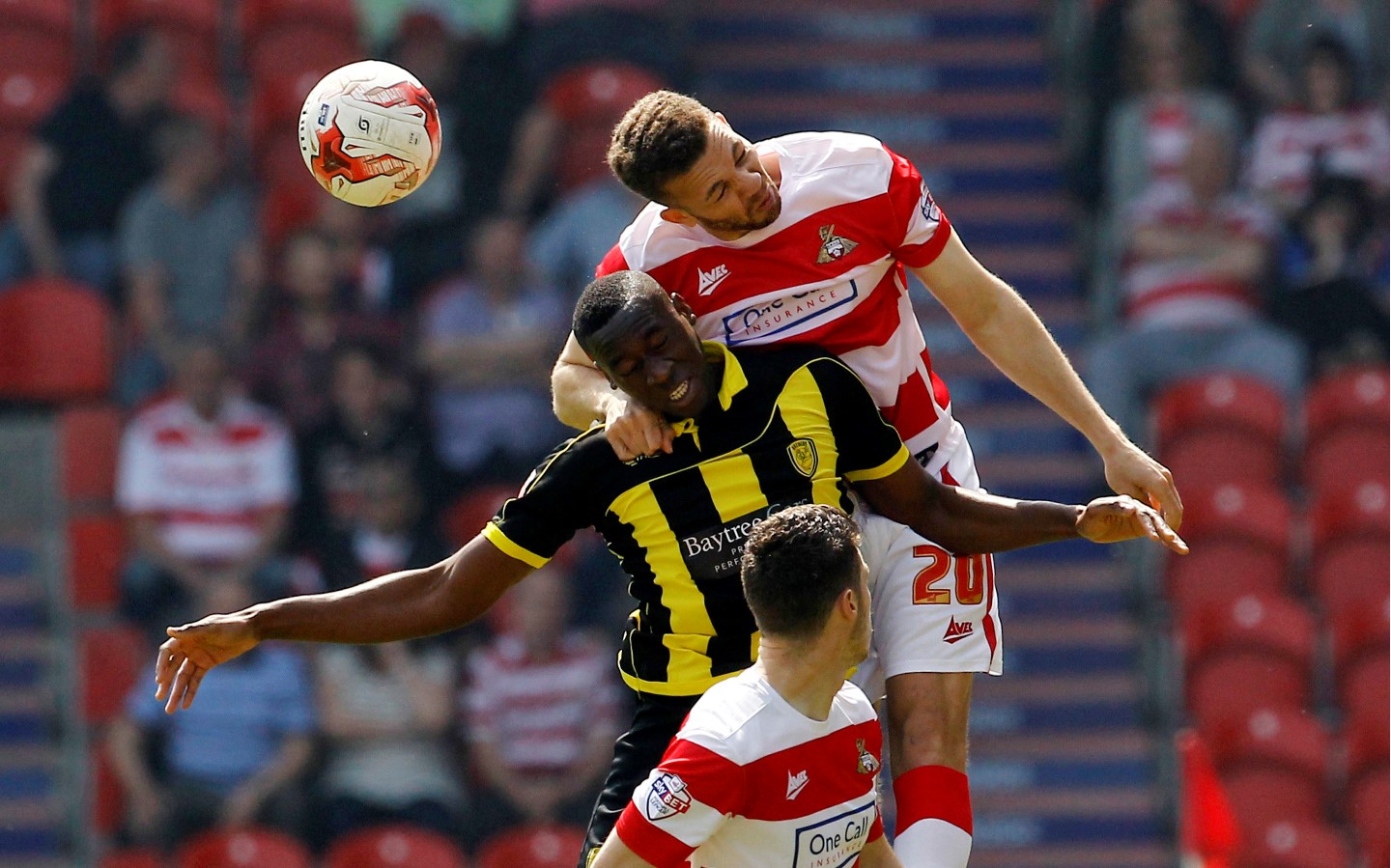 SCOTTISH defender Aaron Taylor-Sinclair has joined Argyle on the eve of pre-season training for the eagerly-anticipated new 2017-18 Sky Bet League One campaign.

The 26-year-old left-back comes to Home Park after two years at Doncaster Rovers, who were promoted from League Two with the Pilgrims last season.

Aberdeen-born Aaron made his name north of the border in Scotland. After playing at Pittodrie from the age of ten, he began making a name for himself with Third Division Montrose, where he played for three years and scored five goals.

After a season in the Premiership, he moved south to EFL Championship side Wigan but failed to find favour after the manager who signed him, Uwe Rosler, was dismissed.

Doncaster's Keepmoat Stadium was Aaron's next port of call and he played 49 times for Rovers in 2015-16, when they were relegated from League One, only to suffer a criuciate knee-ligament injury in the final match of the campaign which kept him out for the whole of last season.