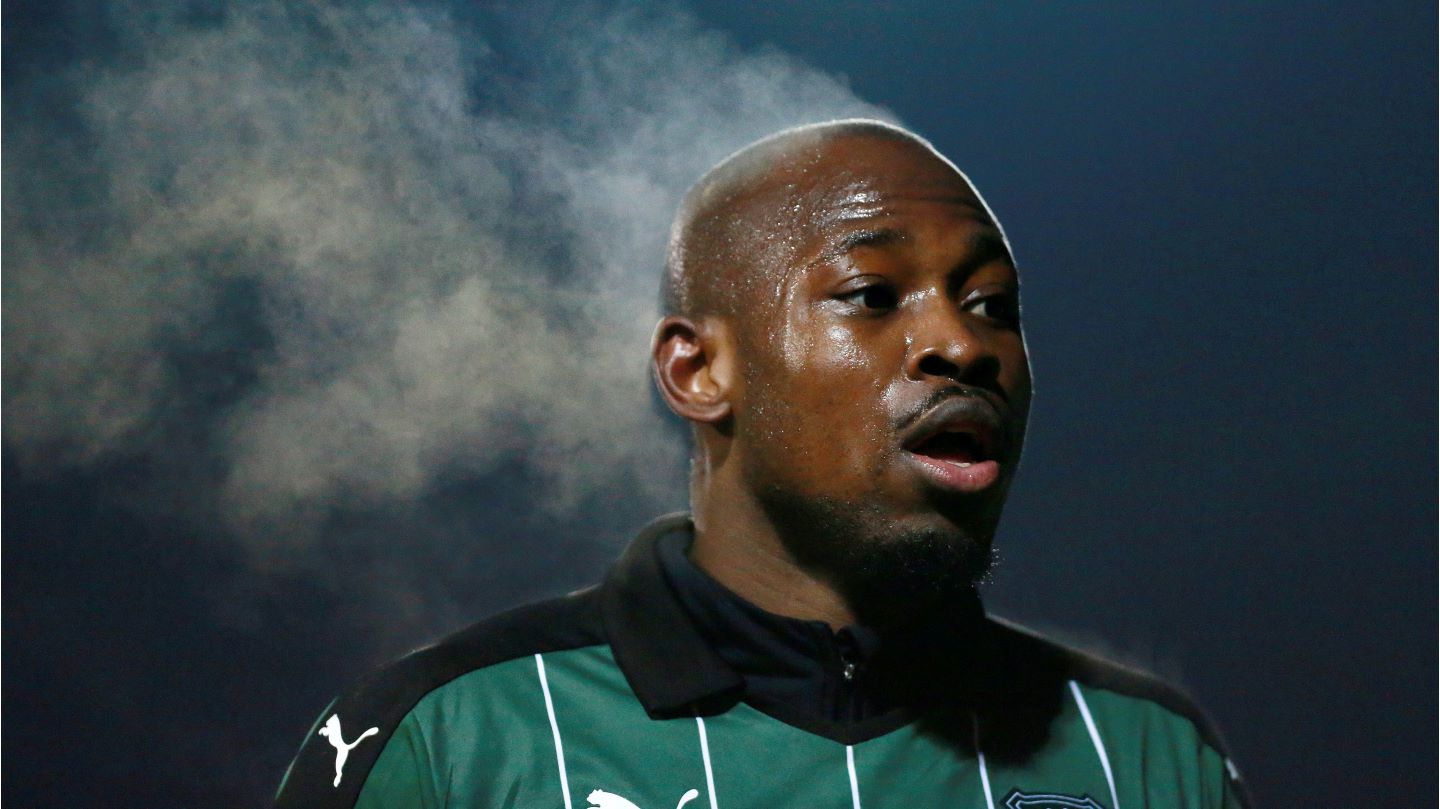 ARGYLE will play Bristol City in the Carabao Cup.

The Pilgrims will travel to Ashton Gate in the first round of the competition, formerly known as the EFL Cup or Capital One Cup.

The tie will take place in the week beginning August 7. Ticket information will follow as soon as we have it.

The last time we played Bristol City was in the Championship, in 2009-10, when goals from Chris Clark, Bradley Wright-Phillips and Carl Fletcher were enough to claim a 3-2 victory.

We have only played City once in this competition. That came in 1970-71, when a Jimmy Hinch goal was enough to allow Argyle to progress to the competition's second round.