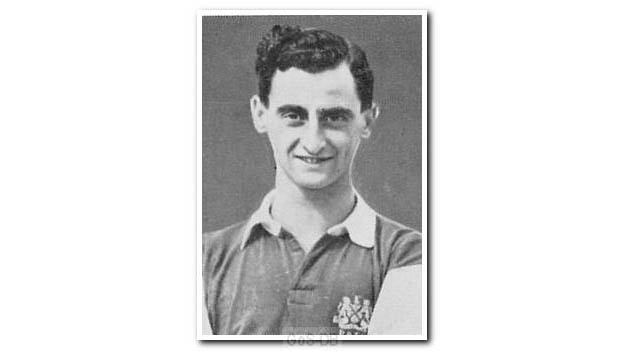 Forward Ernie made 88 appearances in two spells at Home Park, starting in 1946, and scored 22 goals.

He began his career as an amateur with his hometown Portsmouth before the second world war prior to moving to Millwall on a professional contract.

War broke out before he could make his debut and his wartime service took him to Plymouth, where he was spotted playing for an Army side in the P&D League.

Argyle agreed a transfer with Millwall and Ernie made his Pilgrims debut in November 1946 in a Second Division game against Tottenham Hotspur at White Hart Lane.

The following season, Ernie was the Pilgrims' top scorer with 14 goals from just 23 starts as a central striker.

He failed to recapture that form after being asked to play in a left-sided role and subsequently moved to Blackburn Rovers just before Christmas 1949, having scored 18 goals in 60 appearances.

After returning to the south west with Torquay United, he moved back to Home Park in October 1953 and scored four more goals in 26 games before joining Swindon Town, where injury forced him to retire and where he settled.

On behalf of Pilgrims everywhere, everyone at the club sends our heartfelt condolences to Ernie's friends and family.

His funeral is June 15 at the Kingsdown Crematorium and Cemetery, Swindon SN25 6SG.