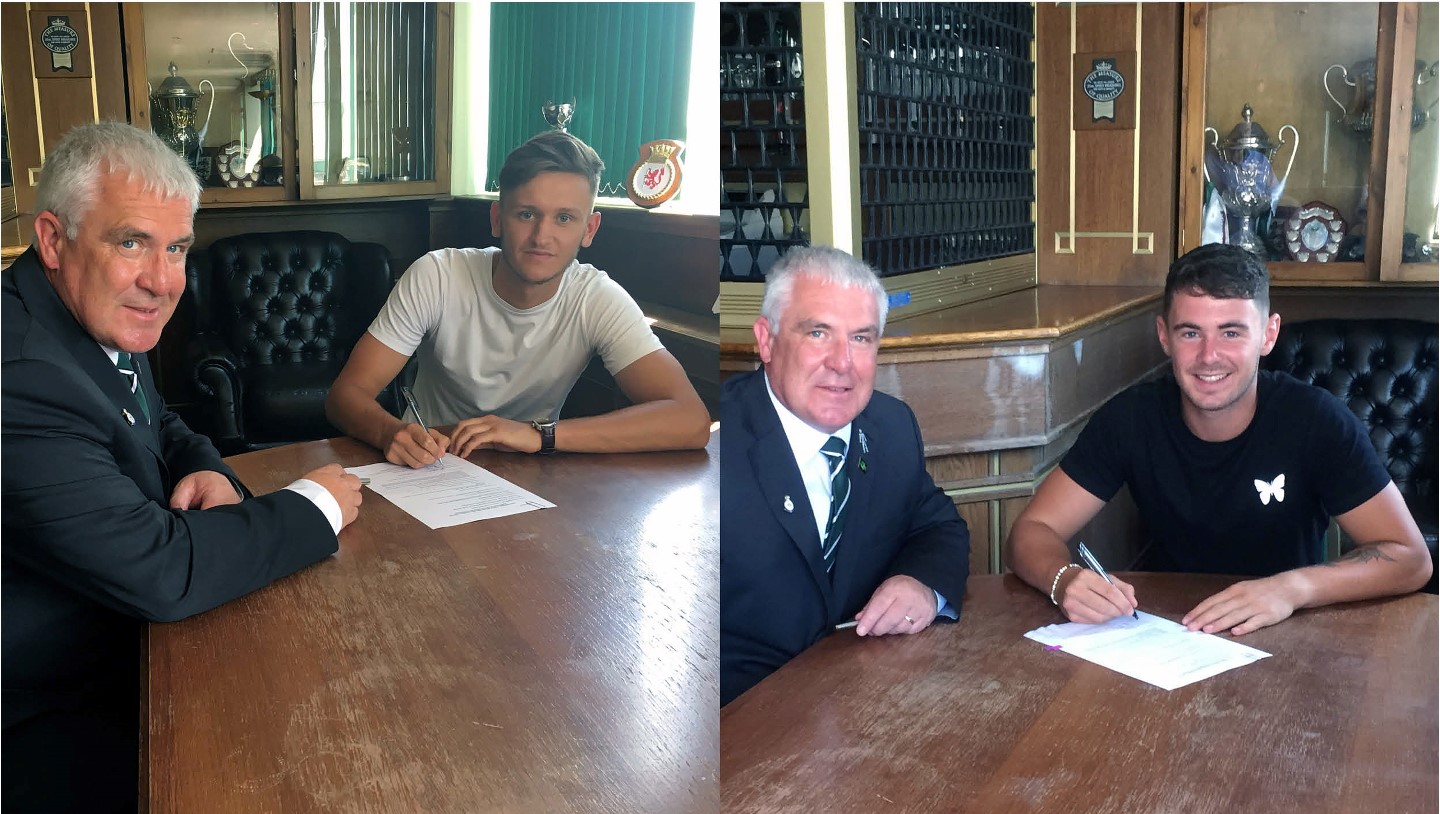 JORDAN Bentley and Callum Rose have completed their rise from the Argyle Academy to the first team by signing their first professional contract with the Pilgrims.

Jordan, from Tamerton Foliot, and fellow defender Callum, from Brixham, have come through the Home Park ranks to be part of manager Derek Adams' Sky Bet League One squad for the forthcoming 2017-18 season.

Forward Alex Battle has also graduated from the apprentice ranks by signing a professional development contract for the new campaign.

Jordan follows in the studmarks of this older brother Aaron, who played four times for the Pilgrims in 2014, and has already made his first-team debut, coming on a 16-year-old substitute in the final game of the 2015-16 season, a 5-0 home win over Hartlepool. He made his first Argyle start in last season's Checkatrade Trophy match at Swansea City.

Callum joined the Argyle Academy in the 2014 season, having previously spent some time at Aston Villa's Academy. After playing for Brixham and Marldon in the Pioneer League, he was given an apprenticeship during the 2014-15 season and went on to play a significant part in the Youth Alliance League and Peninsula  League campaigns. He was an unused substitute once last season, in the FA Cup third-round replay against Liverpool. 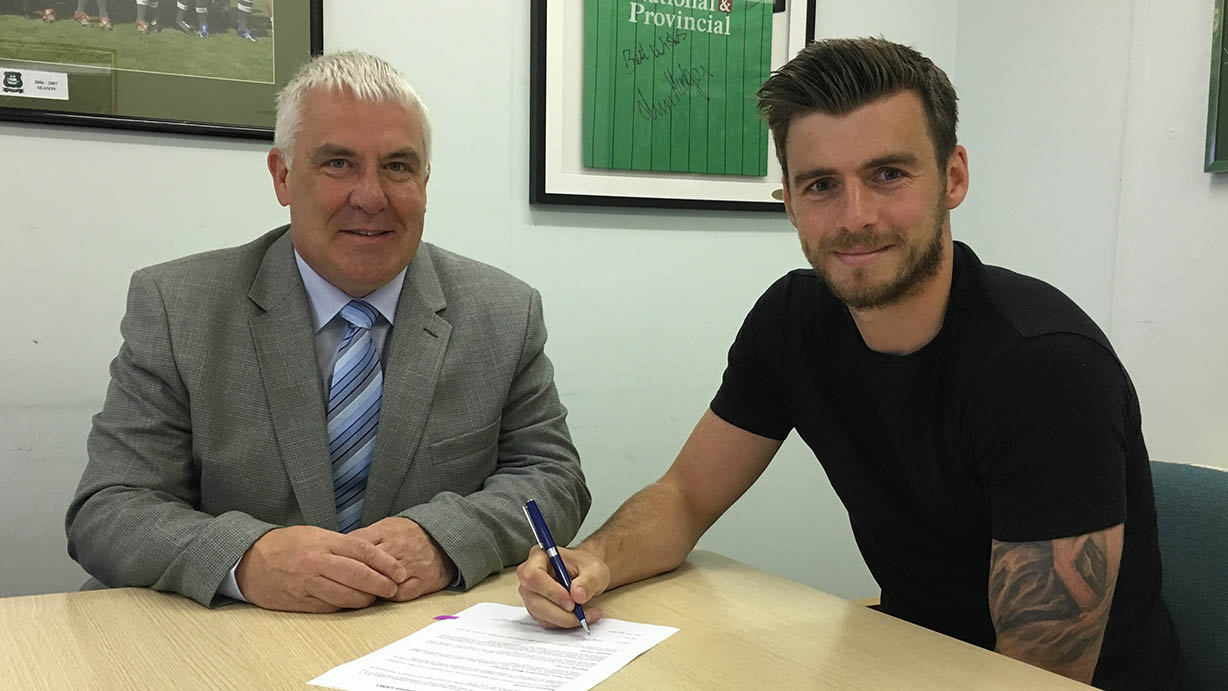 Striker Alex Battle is another local product. He attended Plymstock School and played for local side Keyham Kolts prior to joining the Academy in 2013 aged 14. Like Callum, he has been a key component of the Youth Alliance and Peninsula League sides.