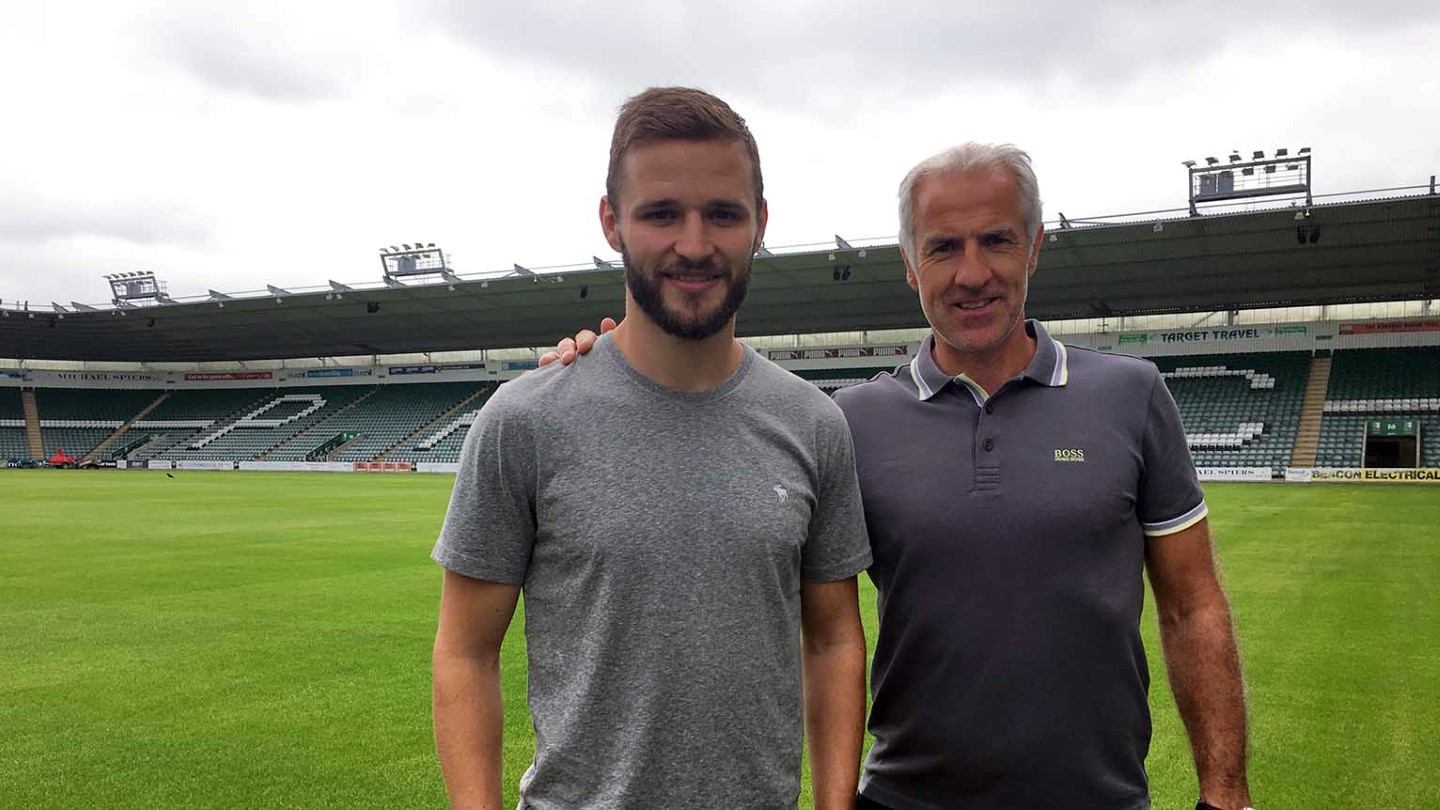 Jamie, 26, from Irvine on the Ayrshire coast, comes to Home Park following his release by Scunthorpe United at the end of last season.

He made 39 Sky Bet League One appearances for the Iron in two seasons after joining them on a free transfer from Premier League Stoke City.

Jamie began his career at Rangers as a teenager and graduated to the professional ranks in 2010 at the same time as former Home Park favourite Gregg Wylde. He made 18 appearances for the Ibrox side, scoring twice – with his first goal in senior football coming in an Auld Firm game – and winning the Scottish Premier League in 2010-11. He also played twice for Scotland’s Under-21 side.

When Rangers entered liquidation proceedings, Jamie transferred to the Potteries. However, he suffered an injury in his first game for Stoke in the opening weeks of the 2012-13 campaign and did not play again for 17 months, when he went out on loan to League One Leyton Orient for the second half of the 2013-14 season.

He also spent the whole of the subsequent campaign in League One, on loan to Crewe Alexandra, where he scored twice in 36 matches, before being released by Stoke and joining Scunthorpe.