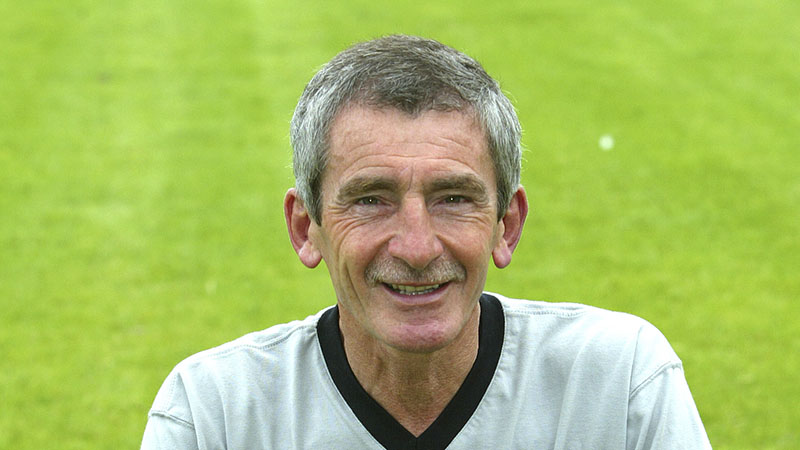 WE were saddened to hear of the death of former Argyle and England physiotherapist Norman Medhurst. The condolences of everyone at Home Park go to his family and many friends.

Norman was brought to Argyle from Torquay United by manager Neil Warnock for the 1995-95 Third Division promotion-winning season.

Prior to coming to the Westcountry, Norman worked for the national team for more than 20 years and served under several England managers, including Sir Bobby Robson at the Italia '90 World Cup.

His club career began at Chelsea, where he succeeded father Harry as Stamford Bridge physio having been his assistant in the 1960s.

He left Chelsea and London in 1988 and later worked for Torquay and Argyle.

Argyle physio Paul Atknison, who worked with Norman before succeeding him at Home Park, said: "Norman was a real nice guy, and a pioneer - he was very forward-thinking in his rehabilitation."

Kevin Hodges managed both clubs during Norman's time and he said: "Norman would always go out of his way to help you; he was very professional and will be sadly missed."