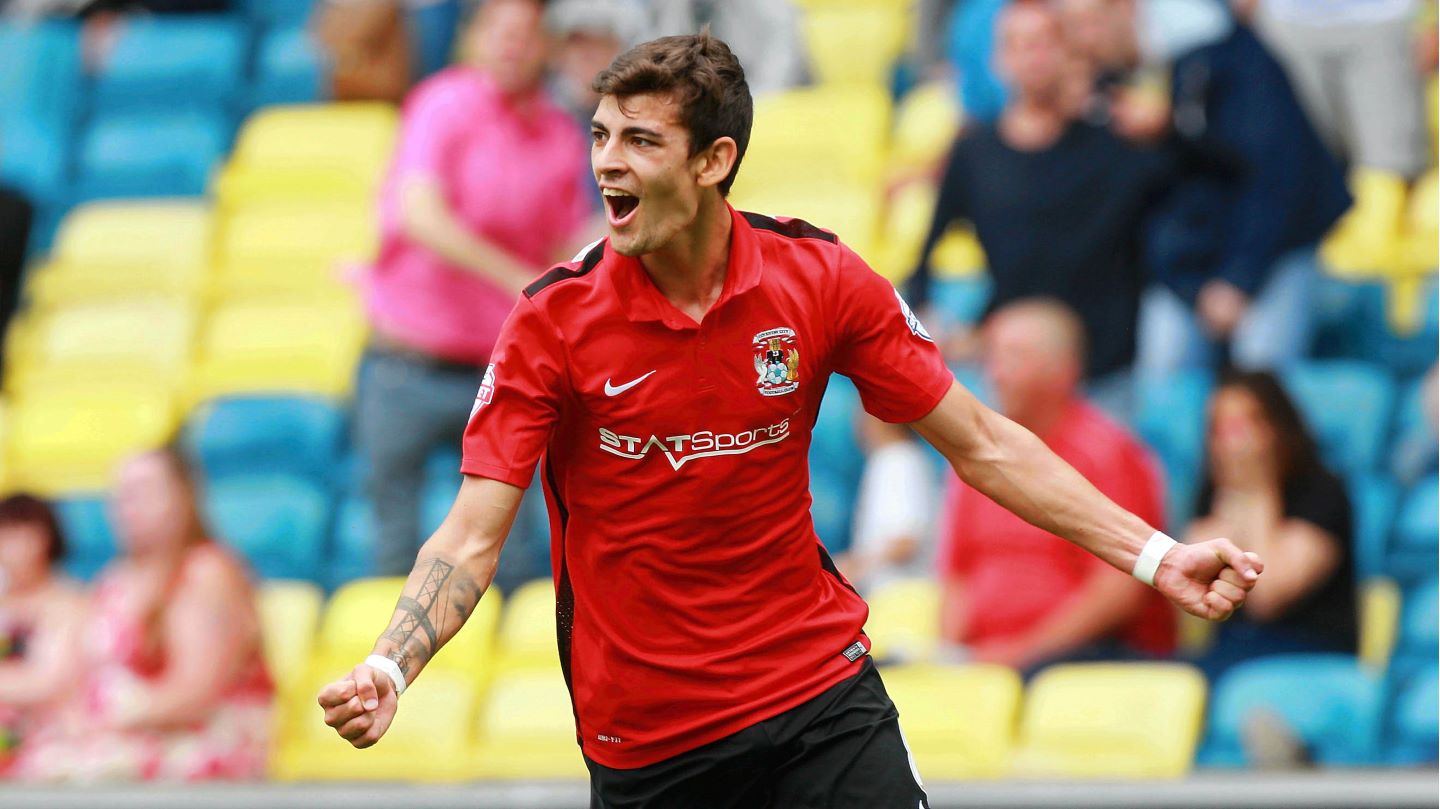 Most recently with Coventry City, 22-year-old Ruben is an attacking midfielder, with the ability to play on the flanks, or behind the forward line.

Born in Lisbon, Ruben moved to England as a 10-year-old and joined the Academy at Tottenham Hotspur, at the time managed by Juande Ramos. He signed professional terms in 2014, and featured for their under-21 side.

Lameiras left Spurs to have a spell with Swedish first division side, then signed for Coventry City in the summer of 2015, having impressed on a trial.

In two seasons, he has made 69 appearances for the Sky Blues, including 26 as a substitute, scoring seven goals.