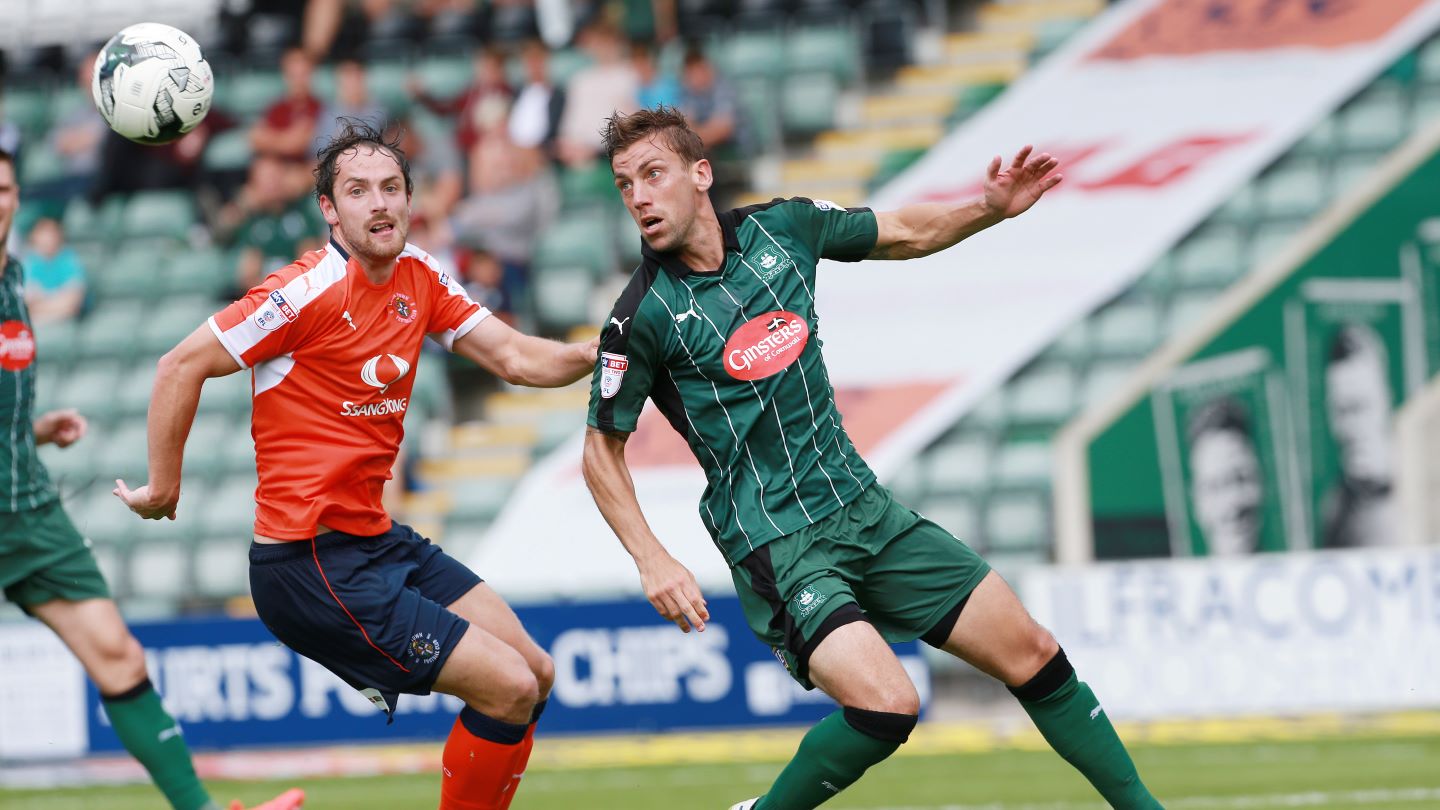 The left-back, who has played 178 times for the Pilgrims, has renewed ahead of Argyle's first season back in Sky Bet League One.

Gary came through the apprentice ranks at Home Park, playing just over 100 times between 2006-2010, before leaving for Bristol City. He also played for Bristol Rovers and Leyton Orient before returning to Argyle as Derek Adams' first signing, in 2015.

Gary was ever-present in 2015-16, although made just 22 appearances last season, in a campaign truncated by injury.

Good to still have you on board, Gaz.