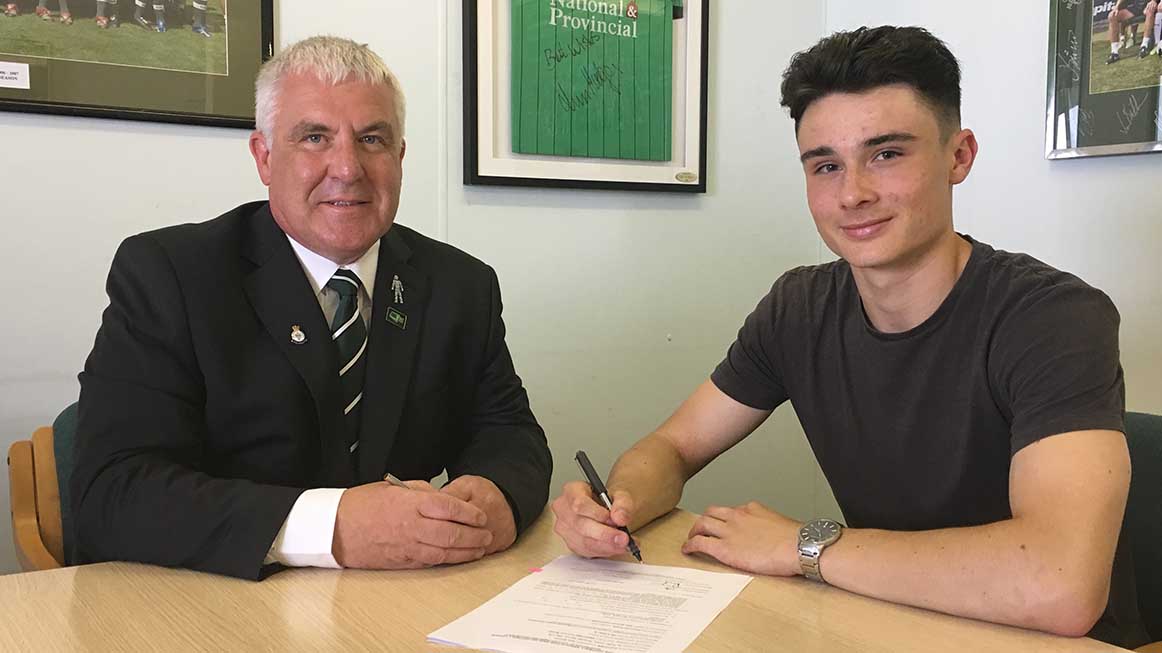 ALEX Fletcher has become the latest graduate of the Argyle Academy to progress to the Pilgrims first-team squad.

Forward Alex, who turned 18 in February, joins defenders Jordan Bentley and Callum Rose in making the step up from the apprentice ranks to Derek Adams’ senior squad.

Torquay Grammar School alumnus Fletch has already made one substitute appearance for the Argyle first team, and was an unused substitute on two further occasions, including the FA Cup third-round replay against Liverpool.

He also scooped the Richard Phillips Apprentice of the Year Award, voted for by the Under-18 players and Academy staff.

Midfielder Dan, a Northern Ireland Under-19 international, is the younger brother of Louis Rooney, who was released by Argyle in the summer after two years as a professional during which time he made four appearances, scoring twice.

Aaron, who is also a midfielder, hails from North Devon, where he attended Bideford College. and fought back from a leg -break at the age of 15 to break into the Argyle Under-18 side while still a schoolboy.

He played a significant part in the 2015-16 season’s success, winning the Youth Alliance League and promotion to the Peninsula Premier League, and, last season, again produced some very assured performances with good defensive qualities as a holding midfield player in the Youth Alliance, Merit  League and Peninsula League. 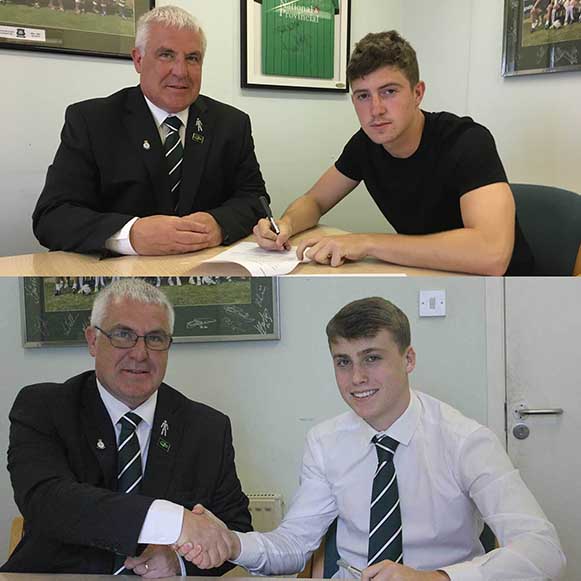