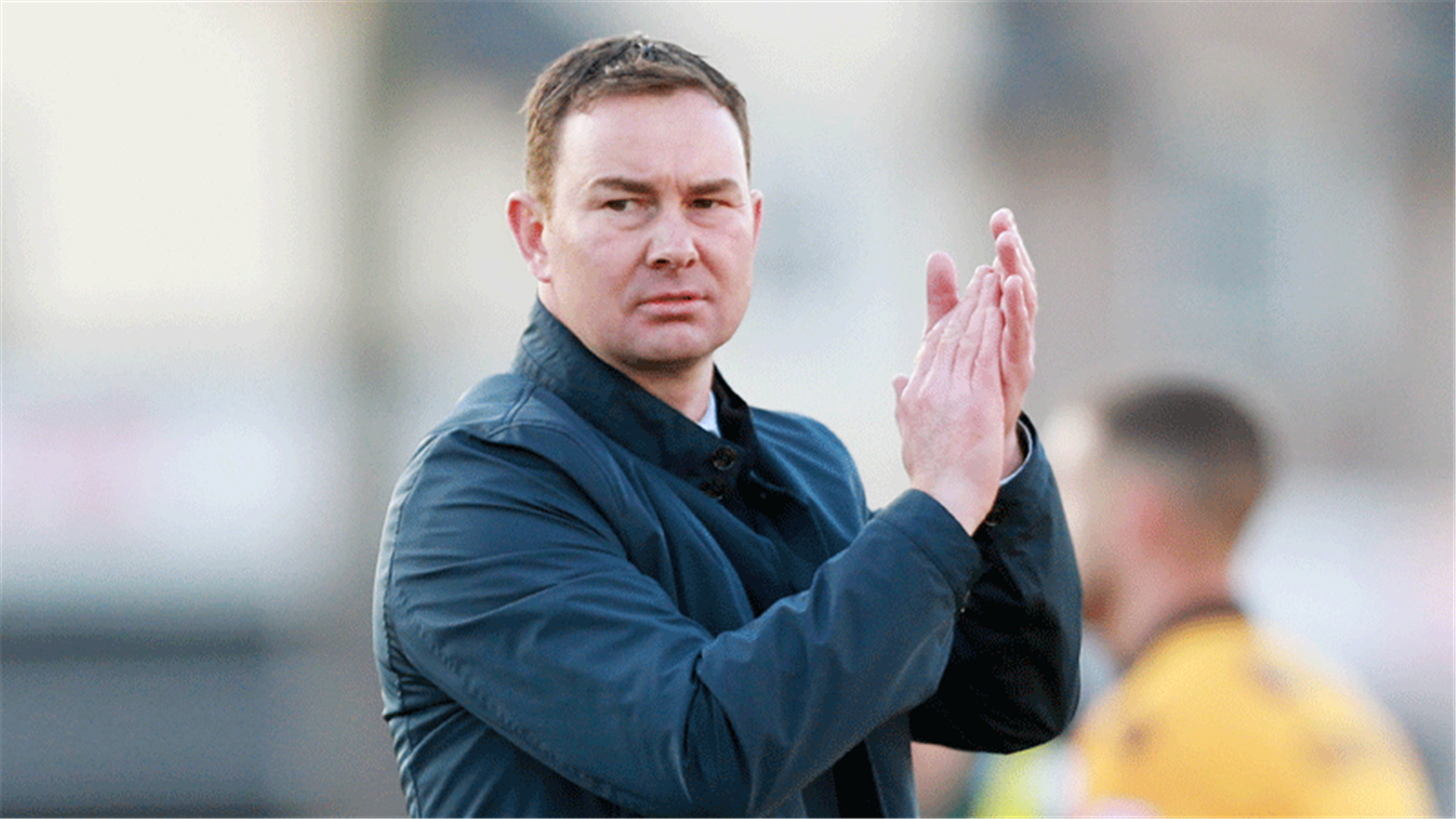 Army Marching to the Top

SPURNED by Sky and thwarted by Grimsby Town, the Green Army will nevertheless send a passionate and vocal squadron to Blundell Park on Saturday...

...determined to carry their heroes to the Sky Bet League Two title.
After nine gruelling months, the Pilgrims lead the division by one point and are within grasping distance of what for so long seemed destined to be Doncaster Rovers’ prize. Should they fail to win, then not only Rovers, but also Portsmouth, are ready to claim the major spoils of the 2016-17 season.
“The last game of the season and we have still got a title to play for,” summarised Argyle manager Derek Adams. “We are now in pole position, with a win taking us to win the title. We have put ourselves in a fantastic position.”
The Green Army’s allocation of tickets for the game has been capped at just under 1,900, a frustration compounded for the thousands who cannot make the 692-mile round-trip by Sky TV’s decision to screen live Rovers’ away game at Hartlepool United, who are in a relegation dogfight with Newport County.
“I didn’t think our game would be on,” Derek said. “I thought it would be Doncaster v Hartlepool because there’s one team that can win the championship and one team that can either be relegated or not be relegated.
“There is going to be a huge contingent going to the game. We have been well supported throughout the season.
“Our home attendances have increased over the last two years by over 29% - that’s excellent progress at home. Away from home, the amount of travelling that the Green Army has to do, the amount of money spent – they have certainly had a lot of good times.”
For the first time since the beginning of the year, the Pilgrims’ support – at and away from Blundell Park – know that a victory will see them top the table however their fellow promoted rivals perform.
“We’ve got to go there and win,” said Derek. “We know a draw is not good enough; a 1-0 win is good enough.
“We will win the league if we win the game on Saturday. We have put ourselves in a position where we have gone ahead of Doncaster; Portsmouth have put a very good run together; there are three teams in it on the last game of the season.
“Portsmouth are going to win at home to Cheltenham. They have done really well and Cheltenham have been able to get themselves safe; Portsmouth will win that game.
“Doncaster against Hartlepool is difficult to call because there is a lot riding on that game for both sides. If Newport score early [in their game], it could swing in Doncaster’s favour.”